Since I graduated from high school, I knew I wanted to see the world. I was lucky enough to have amazing parents that took us on a cruise and traveled all across the United States with us. Seriously y’all, I’ve been to 32 of the 50 states I believe. And I’m not talking about just driving through. But staying the night on a road trip totally counts 🙂

After I graduated, I was invited by my best friend Nicole to go to Columbia {the country not the city in South Carolina}. It was a once in a lifetime experience that I’ll never forget. Shopping in Bogota…laying by the pool and beaches in Cartagena….take me back! Aside from the beauty of the country, I also saw a side that I was completely sheltered from. Police with machine guns in the streets…people offering you cocaine…but don’t worry, we had bodyguards and bulletproof windows because Nicole’s step-dad had been working there.

I would say that is when I became travel happy and I was hooked. I finally got to go to Europe in 2007 when Charlotte’s family invited us to stay with them in Norway for Christmas and New Years. So like I’ve said before…I want to see the world!

This year has been no different. I can’t believe we’re already halfway through and I’ve packed in so much! 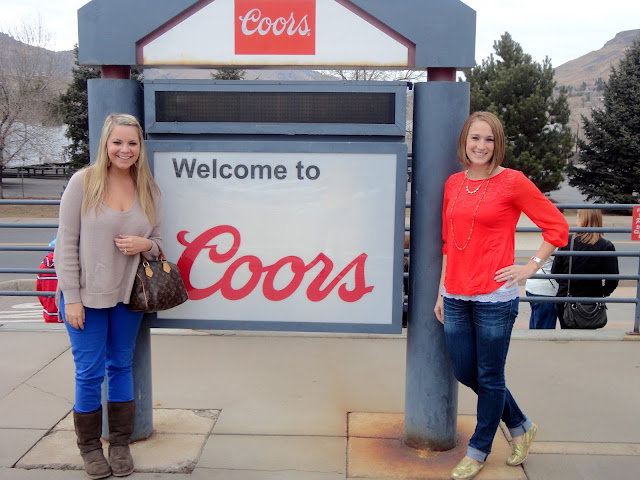 A trip to Denver and Golden, Colorado to see my friends Luke & Courtney as well as my baby brother Ben! 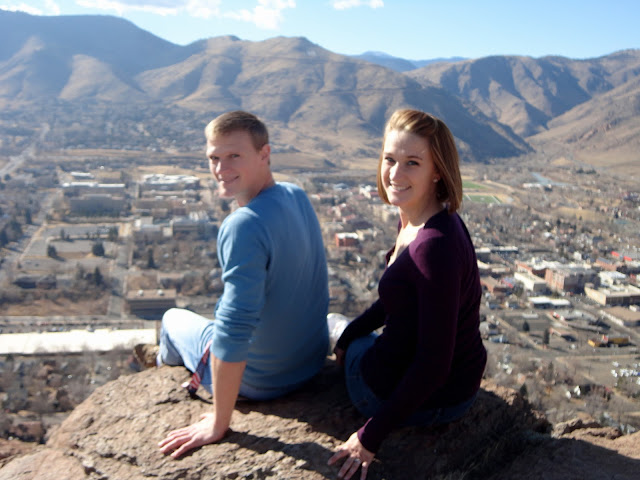 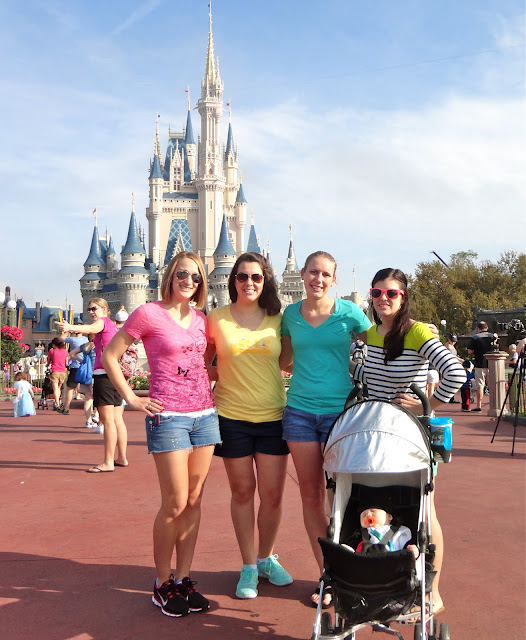 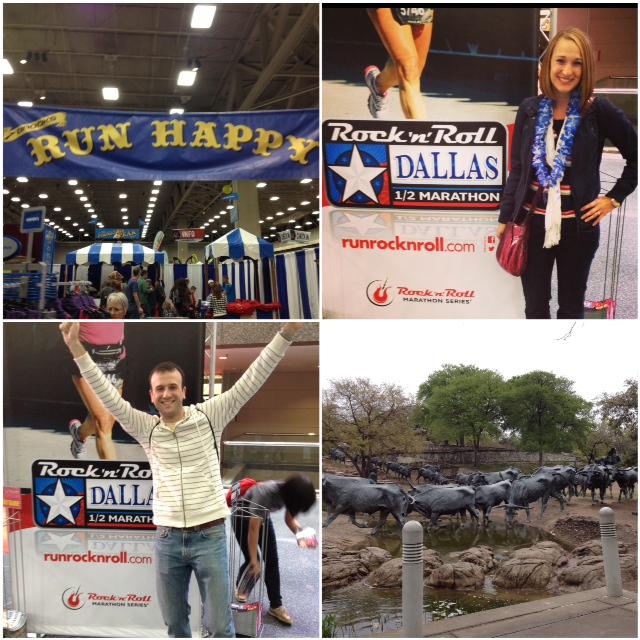 Dallas, Texas to run the Rock ‘n Roll half marathon and visit my wonderful sister-in-love Kate! 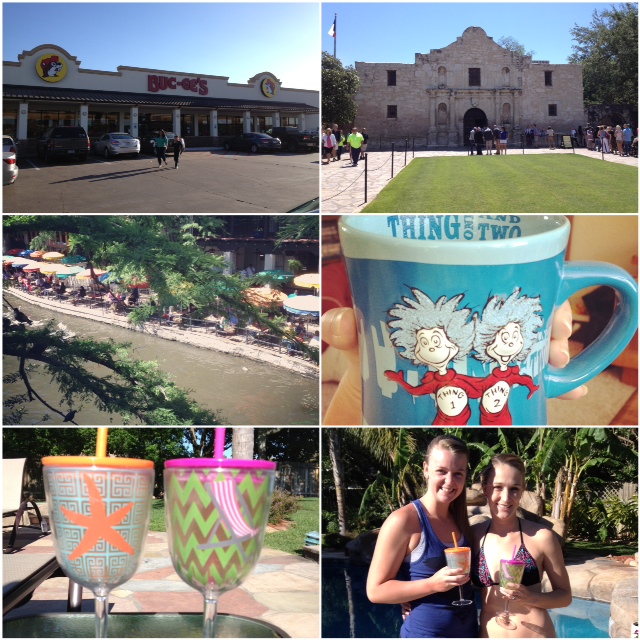 San Antonio, TX for a weekend get away with my girl Julie! We successfully took no pictures together…so not like us 🙂 We were just having too much fun acting like tourists in SA since Julie was moving soon! 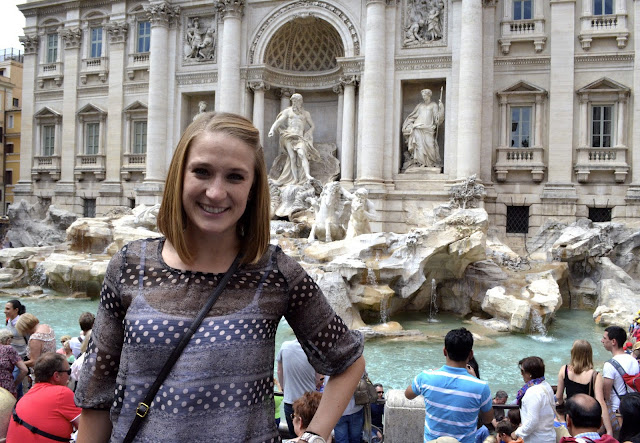 Rome, Italy and Marseilles, France for the first part of our Gougler Super Vacation 2013 🙂 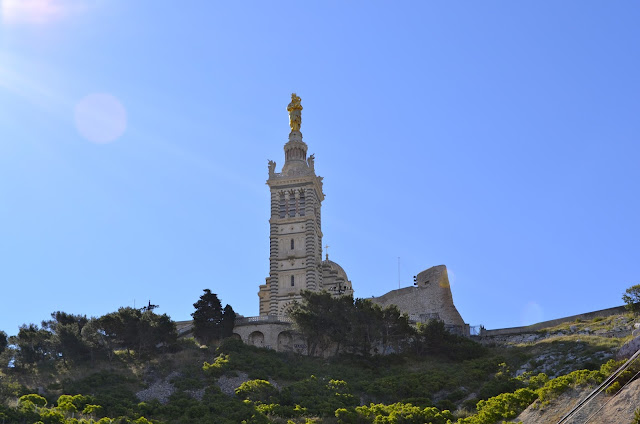 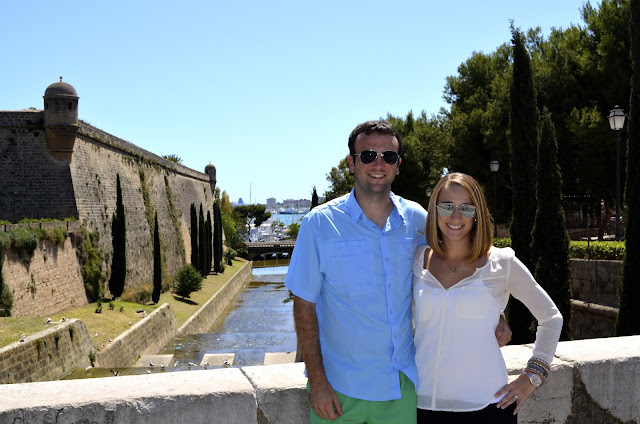 Palma, Mallorca; Barcelona, Spain; Naples, Italy; and Sorrento, Italy also during our Gougler Super Vacation 2013. {And I’ve just realized that I didn’t blog about Naples & Sorrento…blogger fail. Next week my friends. Get ready!} 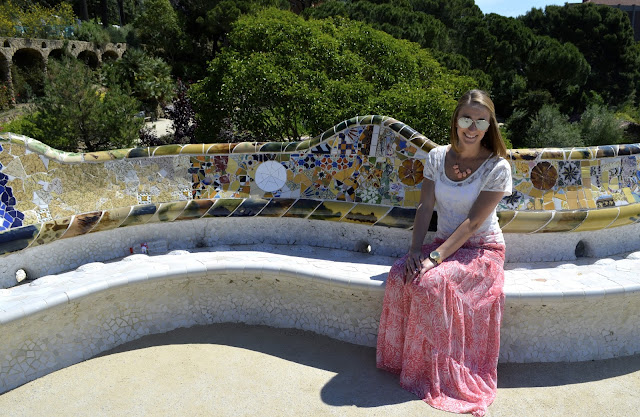 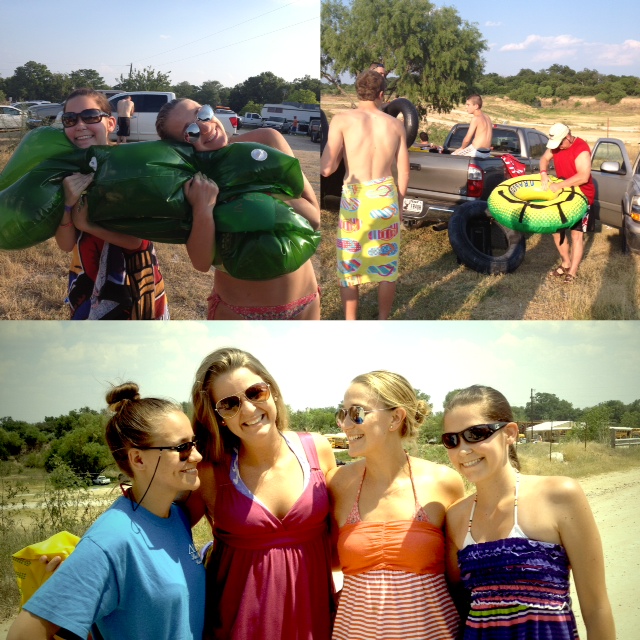 New Braunfels, TX for a river float and Schlitterbahn on 4th of July weekend!

I realize that several of our trips have just been in Texas, but to me, that’s traveling! Seeing something or someone I wouldn’t see on a daily basis. Getting out of our house, exploring new cities, trying new things, that’s what traveling is all about right?!

Here’s what we have coming up!
August: Another trip to New Braunfels! Austin, TX to move Emily into her new apartment!
September: A lot of time in College Station {Aggie football} & girls trip to Boston and Cape Code for a half marathon and exploring!
October: More time in College Station
November: New York City for Thanksgiving with Nicole & Cliff
December: College Station for Christmas with the in-loves if that counts!

So those are only our planned adventures. Lots of time in College Station come fall, two big trips {the boys are going to Arkansas when the girls go to Boston/Cape Cod}, and I’m sure I’ll be in Austin with Charlotte bothering Emily every so often! Oh and another trip to Dallas will need to happen so I can see Kristin. I think that’s it 🙂 Not sure when I’ll squeeze it all in, but I’m okay with that.

Do you like to travel or stay home?
Any big travel adventures planned for this year?