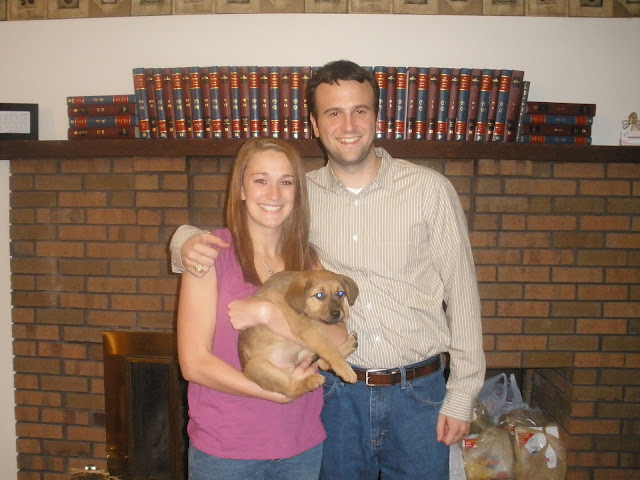 Y’all I’ve been so busy with trying to get my Scandinavian trip pictures up {it’s taking freaking forever!!!} that I forgot to pay tribute to my first born last week!

On November 16th-ish, Maggie Mae Gougler was born into this world on an Amish farm in New Philadelphia, Ohio. From Heaven to Earth Rescue found her and her siblings and brought them back to their rescue to be adopted! JP and I moved to Pittsburgh, PA in the middle of a snow storm in January 2011. My one stipulation upon moving there was that I was going to get a dog. I started looking the moment we got there. I searched through all of the sites and found a picture of Maggie. I screen shotted it, sent it to my sister and mom, and told them that she was going to be my dog. I was kind of joking as I hadn’t met her or even called the shelter yet! I ended up calling and expressed an interest in Maggie. They wanted me to meet several other dogs as well to see which one was the right fit for us. We met four puppies that night and I knew that Maggie was ours. She was drawn to us while the others walked away. There was something about her that I just loved. Her name at the shelter was Maggie which we thought was fitting because Maggie the Aggie since we’re both Texas A&M graduates! So Maggie stuck and she became ours.

Over the years, this girl has been through a lot. She moved across the country, adapted to a new climate and lifestyle, got a baby brother pup, got an actual baby and moved homes! She is one of a kind to say the least. Everyone that knows her knows that she is quirky and that she is definitely my dog. I am her person and I love her so much. Now let’s just take a quick walk down memory lane at the life of my first born! 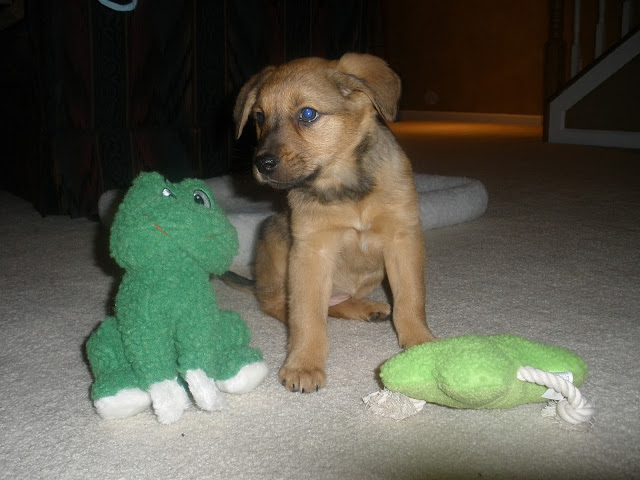 Playing in the snow February 2011 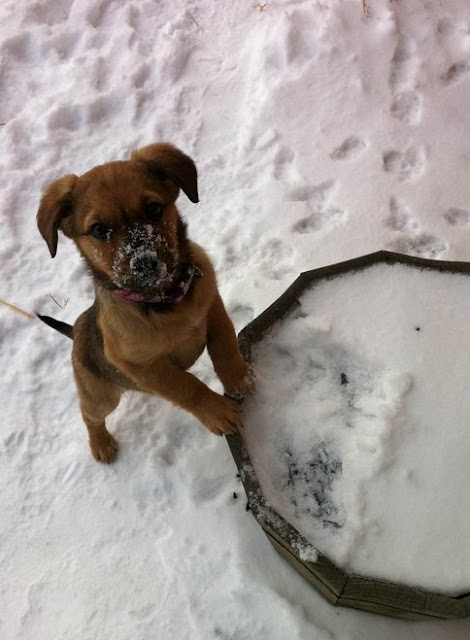 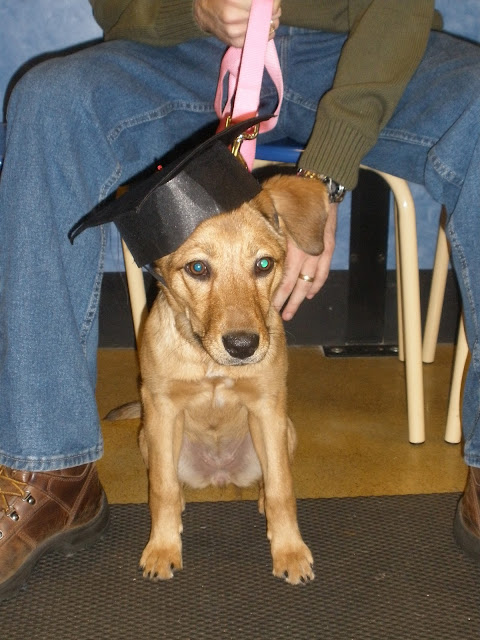 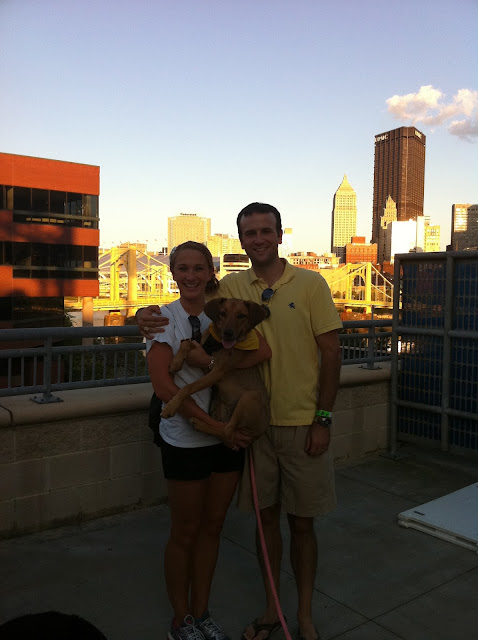 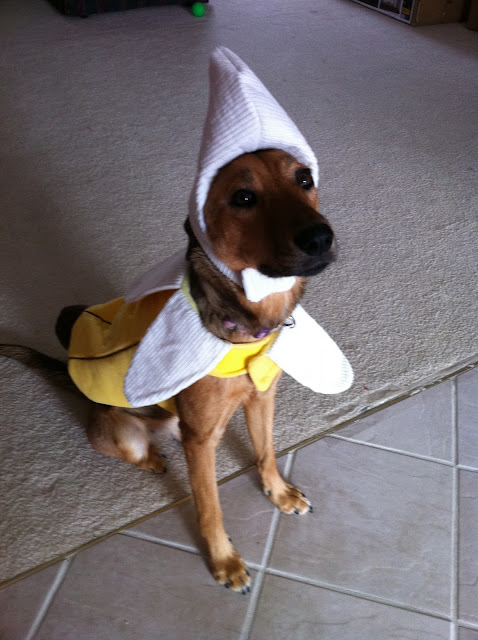 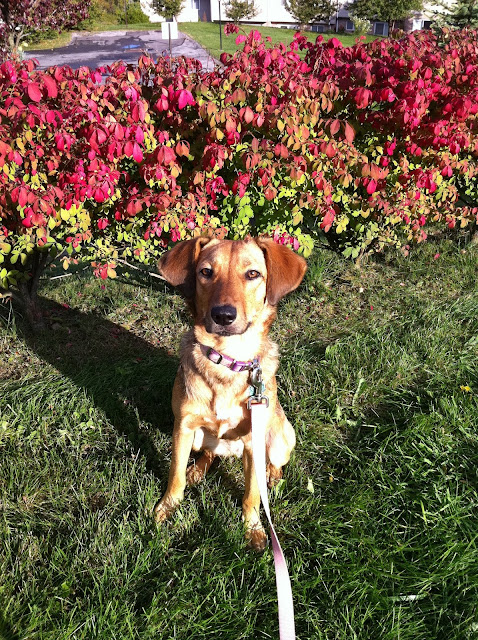 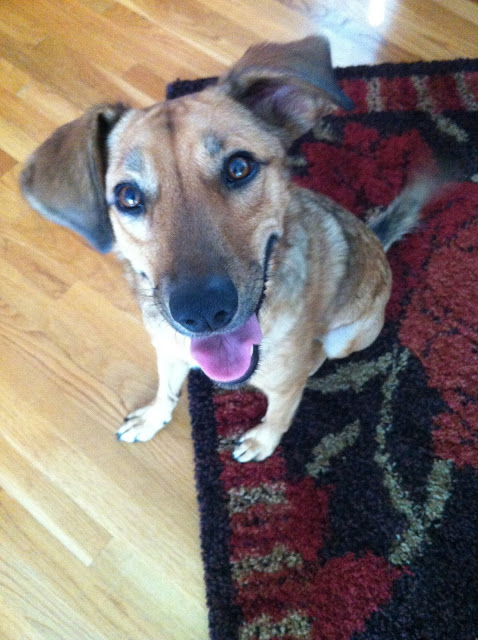 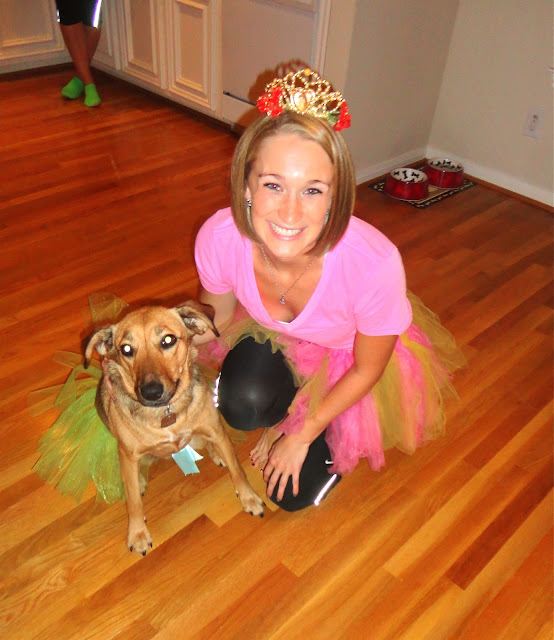 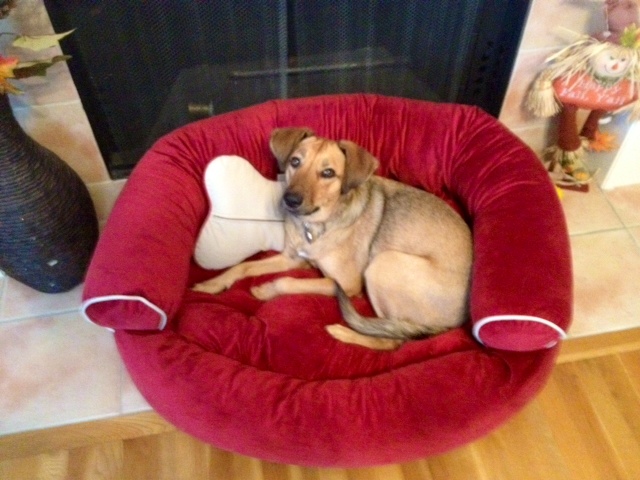 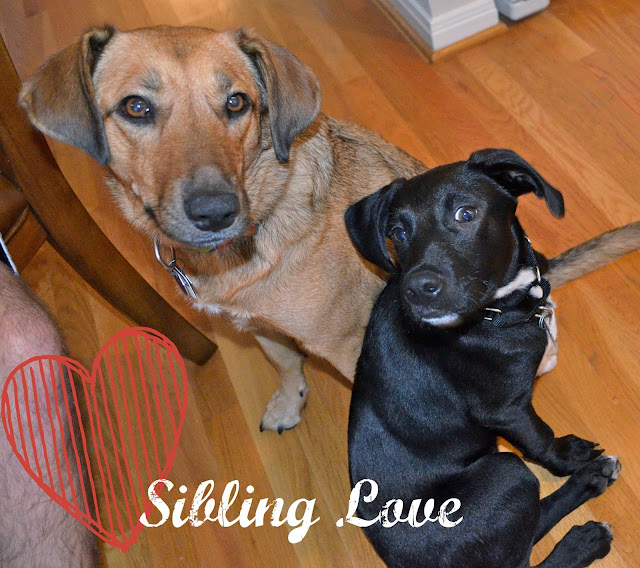 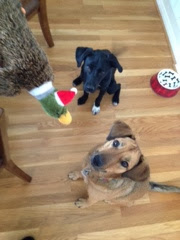 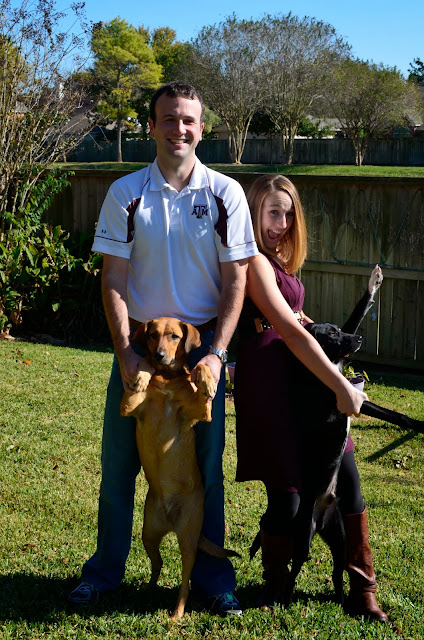 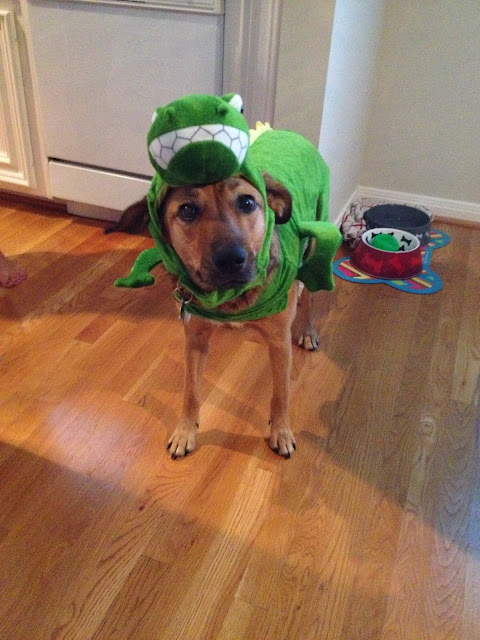 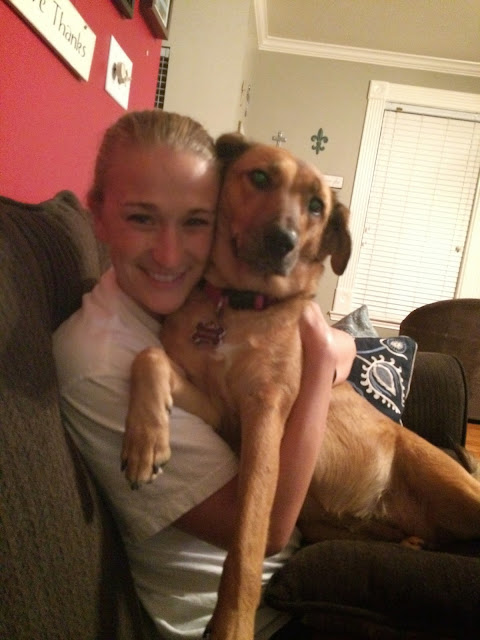 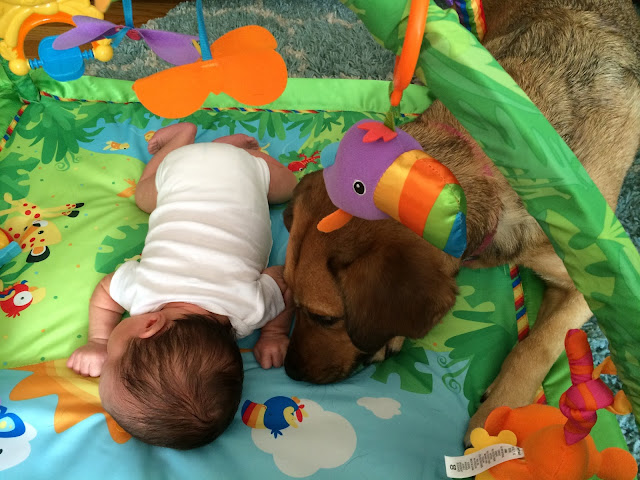 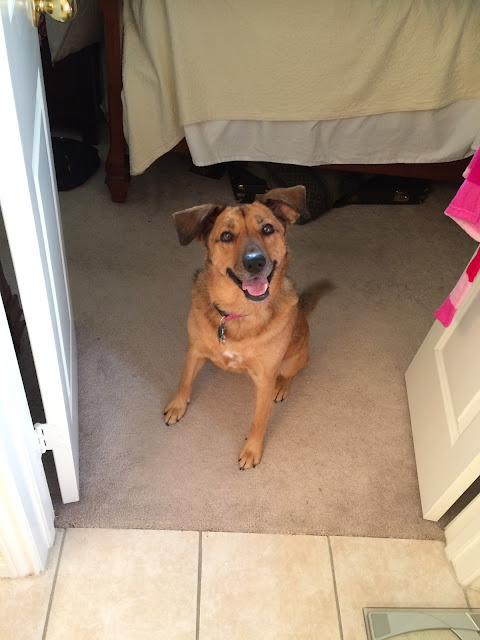 Playing with her baby January 2016 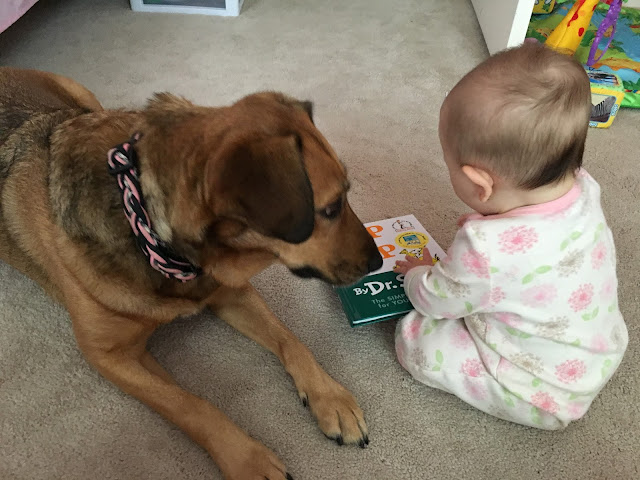 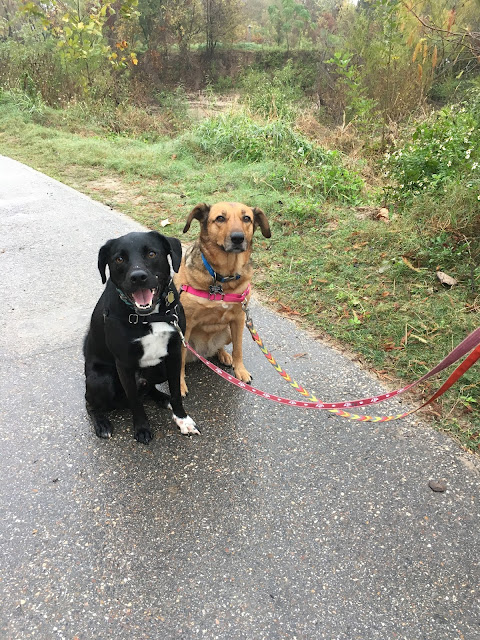 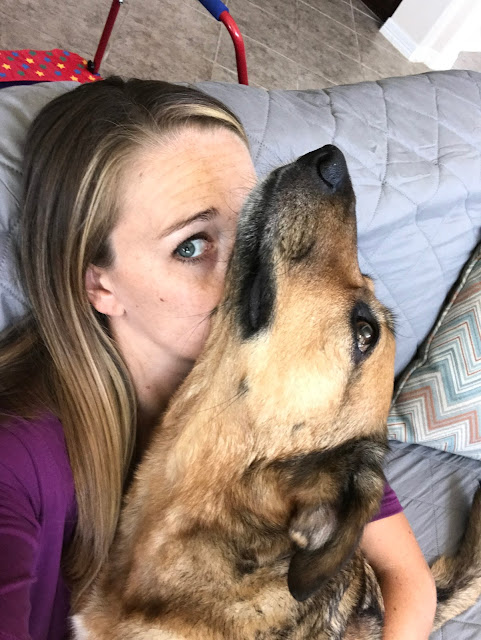 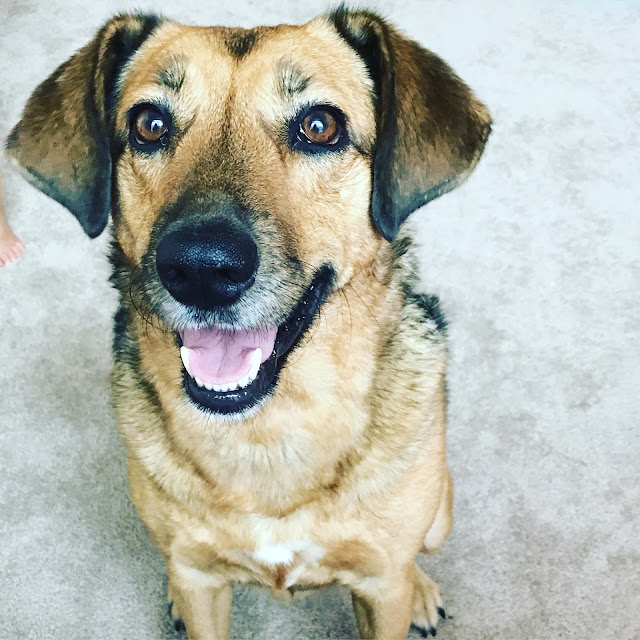 Maggie will always be our first born. Our crazy, spirited, bossy girl! Now that Chloe is here, my camera is filled with more pictures of Chloe than Maggie, but that doesn’t mean we love her any less!

P.S. In case y’all were wondering, Maggie is doing much better after our scare a couple of weeks ago. Her face is healing nicely and her fur is growing back. She’s completely back to her normal crazy self! If you have no idea what I’m talking about, you can read and see some pathetic pictures of Maggie here!