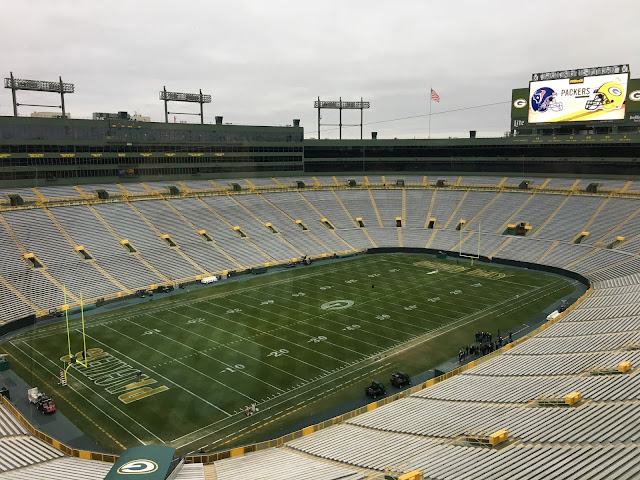 To all of my Packer boys:

It’s true, I’ve loved you from the start. I grew up brainwashed wearing Packers onesies and baby cheeseheads. I’ve watched the men of the Green Bay Packers almost every Sunday of football season for the last 29 years. No, I’ve never lived in Wisconsin or even the midwest, but my dad did. He’s the one who taught me to love football after all. I’ve been sure to raise my daughter the same way. 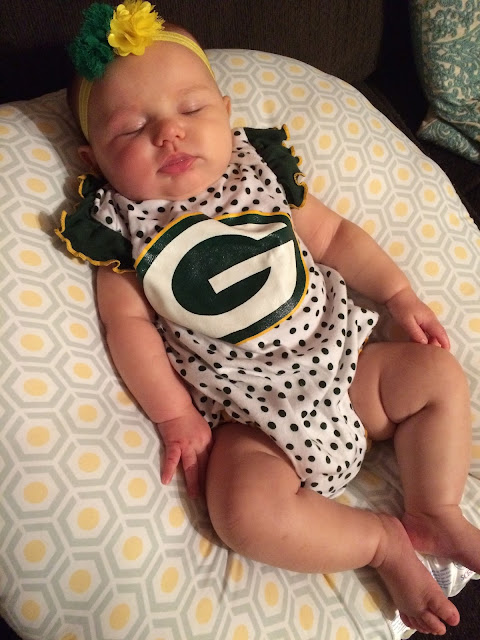 Growing up a Packers fan wasn’t always easy. People like to hate on you and ask why and how your a fan. They generally assume you’re a fraud or a bandwagon fan as the season is ending. For the majority of my life the Packers have been pretty good. I was only 5 when the Brett Favre era began and that led straight into Aaron’s reign! Don’t get me wrong, I know that every year wasn’t that wonderful. There were a few years that playoffs didn’t happen or didn’t go well at all. For the most part though, I’ve had the privilege of supporting a pretty great team.

In 2011 y’all went to the Super Bowl and played the Steelers. Oh my goodness how awesome was that? It was even better because the month before I had just moved to Pittsburgh. You want to talk about people hating on me? Yeah, it was pretty intimidating, but I wore my Packers gear with pride. After I made it into the bar that is. I don’t think I would have gotten in without some Steelers gear! I did end up making it through the evening with only one really negative interaction when I was cornered in the bathroom. The dirty looks were so worth it when we came out champions! 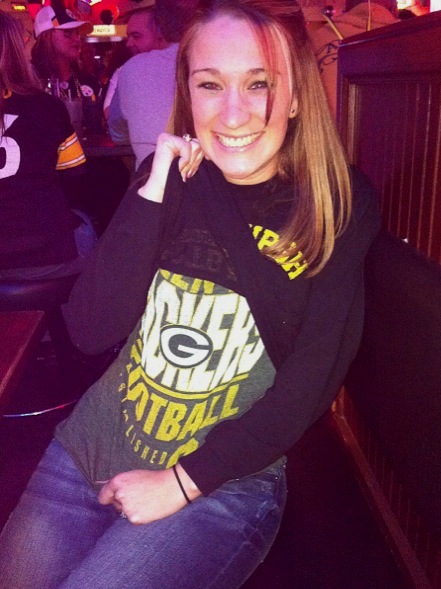 I’ve managed to make it up to Lambeau twice in my adult life. Both trips were the greatest experiences in their own way. I’m lucky to say that I’ve been there in the sunshine and the snow storm. It’s not the Frozen Tundra without freezing temps and snow falling! 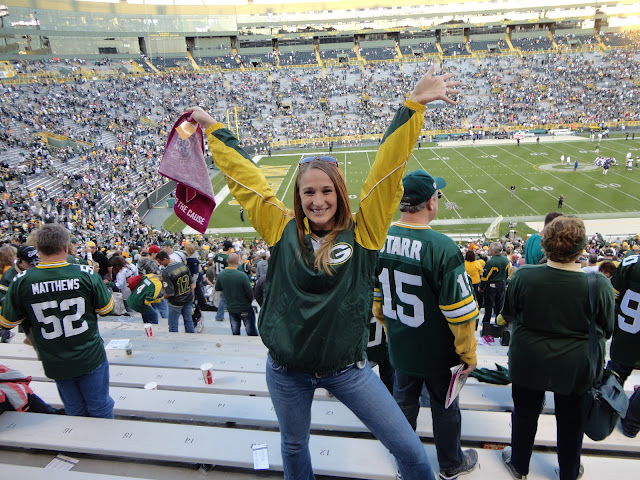 Now the season has come to an end. Yesterday was rough. It definitely didn’t start out the way that you wanted it to, but hey you definitely won the third quarter. Not sure if that counts for anything. The way I see it, you didn’t give up. Even though the Falcons came to dominate their last game in their current home stadium, you didn’t quit. You still managed to score 22 points which is better than nothing! The best part is that a majority of teams can’t even say they made it that far this season. 2nd place in the conference isn’t too bad. There’s always next season!

You don’t get to go to the Super Bowl or Disney World, but you get to relax without the pressure now. Your fans still love you and we’re ready to support you and cheer you on next season. Just come back ready to fight. A few weeks ago no one thought you could have made it this far. We weren’t even guaranteed a spot in the playoffs until 2 weeks before. So keep your spirits up and start thinking about getting to the Super Bowl next year…because you will. I can feel it. 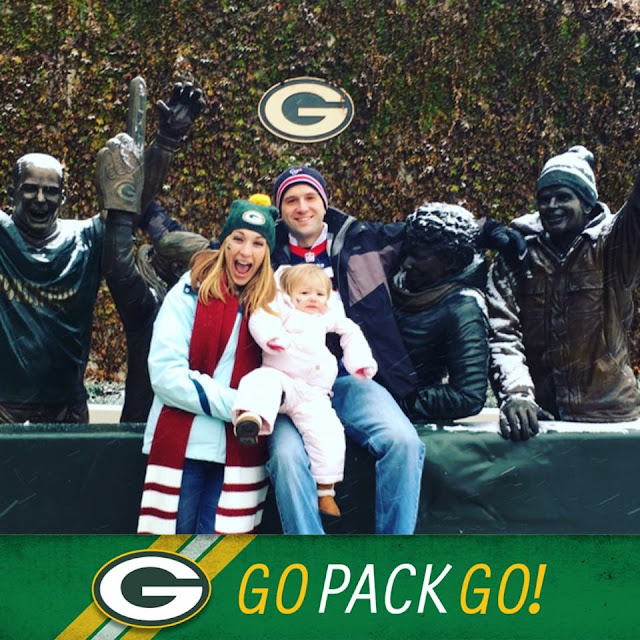