I know what y’all are thinking, and no, I’m not pregnant! Chloe’s only siblings will still have four legs for a little while longer. 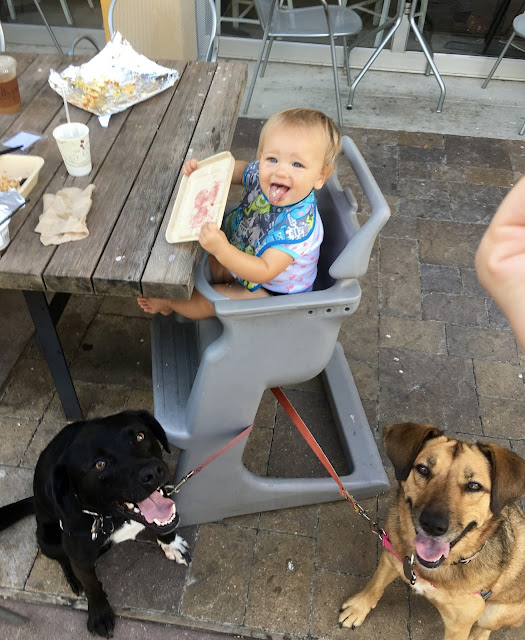 Today I have some super exciting news to share! Before I tell you exactly what that news is, I want to give y’all a bit of a background story. It relates to the actual news, trust me.

Earlier this year, JP and I had a discussion about his career and where he would look to go for his next role. Based on his ultimate career goal at his company, there were a few boxes he needed to check to get there. One of those boxes is an international role. We talked about what moving overseas would mean to our family and decided that now would be a great time to do it. Chloe hasn’t started school yet, and I could easily get a working visa once we got settled and teach some classes if I wanted. We could make a real adventure out of it! So JP talked to his boss and said that we could and were willing to move internationally. 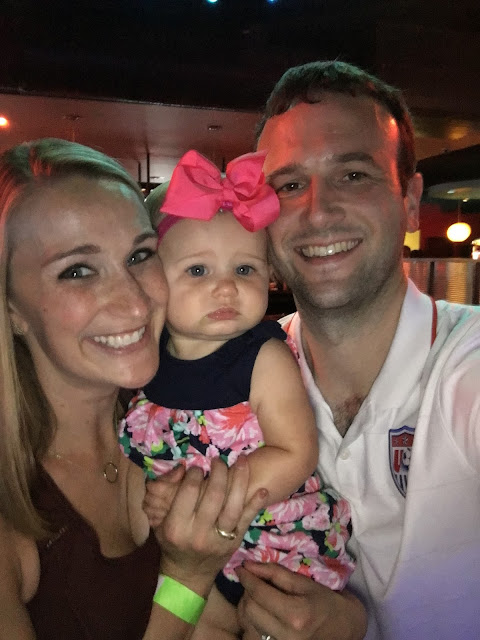 In April, we were told that we would be moving overseas. They didn’t know exactly where or when, but the most likely options were London, Hamburg or Singapore. I was shocked, excited, scared and overwhelmed all at once! The logistics would take some time to work itself out, but we would probably move sometime after the holidays. Since there were so many open ends at the time, we decided to only tell our families and our closest friends. Of course everyone was excited for us, but no one actually wanted us to leave! Not that we were dying to leave either, but I knew it would be such an amazing experience for our little family. 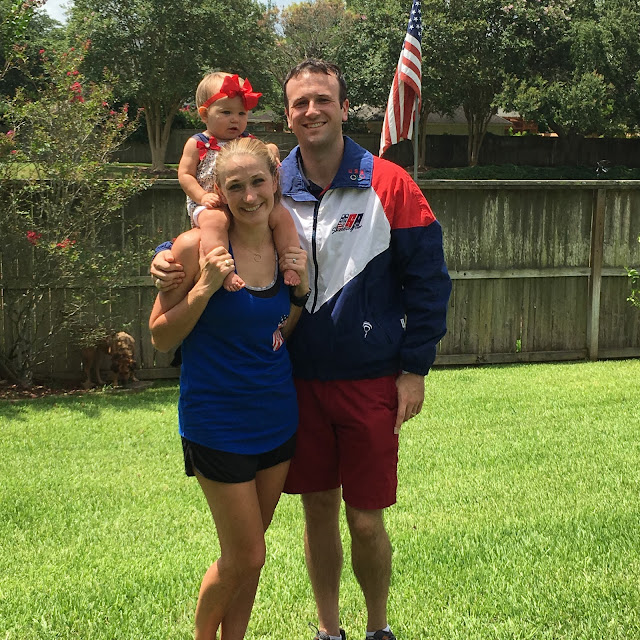 Since April, more terror in Europe happened; Brexit happened; oil prices dropped again; more layoffs happened in the oil & gas industry; and American expat assignments decreased…a lot. This kind of changed our expat course. Instead of leaving after the holidays, it would probably be pushed back to summer 2017.

Then a role came up that JP was interested in. It would be a global leadership role, a promotion, based in Houston and have overseas travel. It would check off a few of the proverbial boxes, and he would have some global experience without having to move. Kind of a win-win right? The only problem is that so many people were applying for the job. His boss and other advisors said that he would be a good candidate and one of the top contenders, so he went ahead and applied. 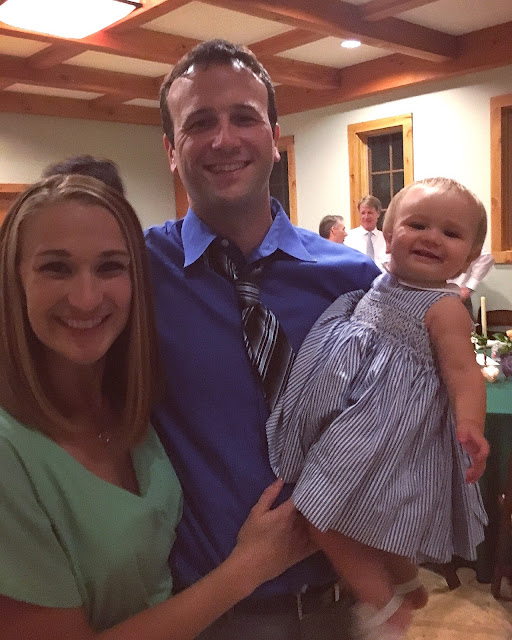 He made it to interviews which narrowed it down to about 5-6 people. Then he made it to the top two. Last Friday, we found out that he got the job!

We are staying in Houston for at least 4 more years!

Since this is a 4 year role, we know that we’ll be here for that long! JP will definitely be traveling more, and I’m hoping to go with him some! We’re excited for his new role and what this means for our little family. The current plan is to stay in our townhome in the city for a few more years. I’m going to continuing working at the gym part time because I enjoy it! Life will go on as normal. Like I said JP will have to travel and I definitely want to join him when he goes somewhere exciting! I’m sure his traveling more won’t always be easy, but Chloe and I have amazing family and friends near by to lean on when he does. Until then, we have so much to look forward to: fall, football season, the holidays and so much more!

Today we’re going to have family time and celebrate! So here’s to our next adventure…in Houston!