It’s Friday again and this week flew by so fast! It helped that we didn’t have work on Monday I’m sure! Thanks to the long weekend and the exciting things that are happening this June,  I had a VERY eventful week. I just wanted to share my favorite moments from this week! 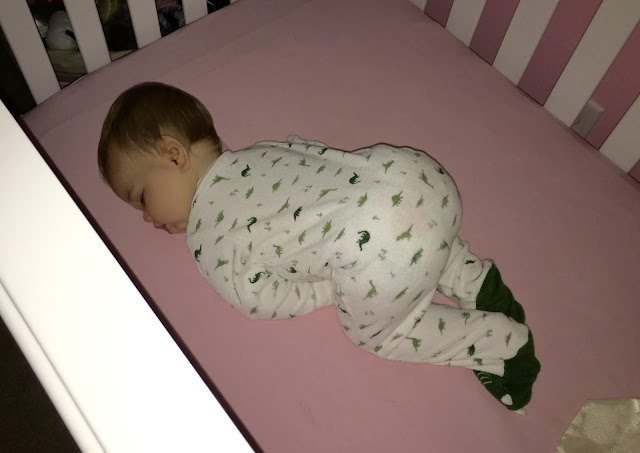 one. sleeping baby
With this little girl constantly on the go, crawling, cruising and trying to walk, it’s amazing to see her tired, still and sweet. I love the moments I can watch her when she’s sleeping. She doesn’t let it happen much anymore. This is her go to sleeping position and I can’t stand how adorable it is! Watching her in these moments make my mommy heart soar. How did I get so lucky to become her momma?! 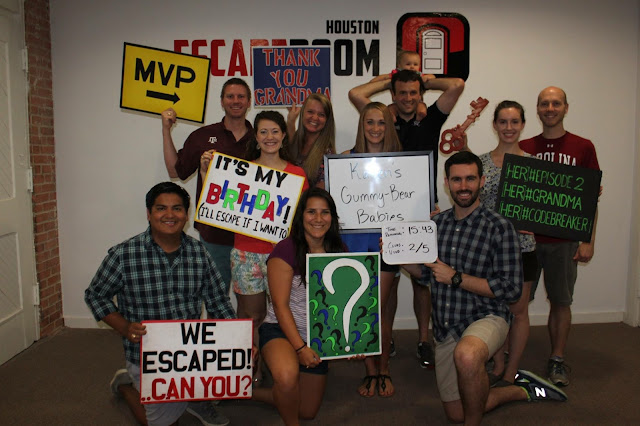 two. escape take two
Last Sunday we celebrated Ashley’s birthday!!! We brunched at Canopy (so delicious Houstonians!) then we went to Houston Escape Room for the second time. Well it was the second time for about half of us. 5 of the awesome people above went for Lucas’ birthday back in April. We had such a great time that we did it again! Don’t worry, it was a completely different room with a completely different mission. I don’t want to brag, but we totally escaped AGAIN! Not only did we escape again, but we had 15 minutes to spare, didn’t skip any steps and we had the fastest time for the month! Winning! 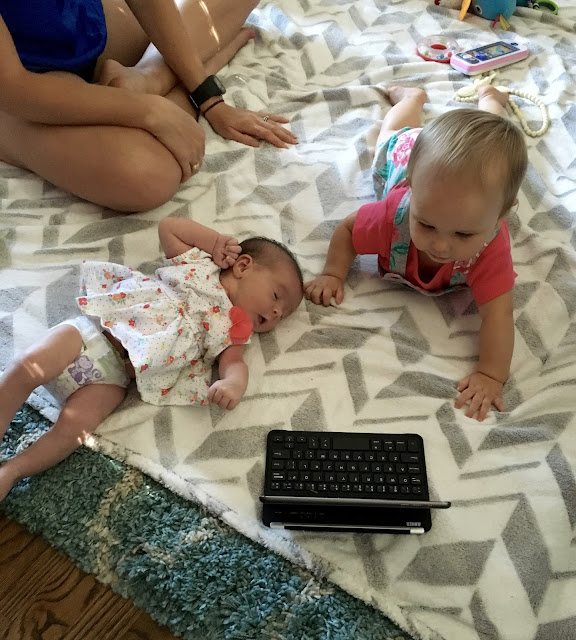 three. teaching her friends
Chloe has met her best friend Renee two times now! The first meeting was uneventful. Chloe was pretty uninterested in her. This time around she was quite fascinated! The first time Philip brought Renee down to Chloe, she kept looking at Renee then smiling up at Philip over and over again. It was so sweet! Later both girls were fussy, so we put on the magical Mickey Mouse Hot Dog Song. Chloe showed Renee how awesome it was and they both were calm and quiet! I’m serious y’all, The Hot Dog Song is magical. Whoever came up with it is genius and a nut case all at the same time.

four. first beach trip
Since Monday was a holiday, we decided to just forget anything we had to do that day and head down to Galveston for a few hours! It was the best decision we could have made. Watching Chloe play and the smiles that lit up her face were worth it all! I’ll share the rest of our pictures and some sweet stories next week! 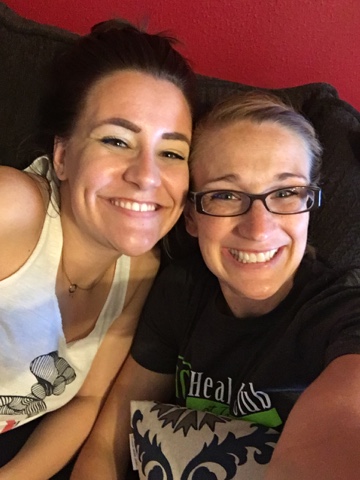 five. she is finally here
My Norwegian seester is here for 3 whole weeks! If you’ve been around here for a while, Charlotte is literally family to the Timmer clan. I’ve known this girl since she was 7 years old. She actually used to live around the corner from my family before they moved back to Norway when she was in middle school. After her first year of high school in Norway, she came back to the States to live with my family and go to school with my sister! I was in college, so she took over my room and I wouldn’t have it any other way! Over the years, we’ve become closer and closer. She was one of the MOH’s in my wedding! I’ve been to Norway twice now in both the summer and winter. Oh and she also lived with JP and I for 6 months while she interned at the Norwegian consulate. It’s so great to have her home again, and I’m excited for the adventures we’ll have over the next few weeks!

Like I said, it was a pretty exciting week for us! No wonder why it flew by! This upcoming week is going to be crazy too! My youngest brother is graduating from high school and we’re heading out for my sister’s bachelorette party. Life if so good! 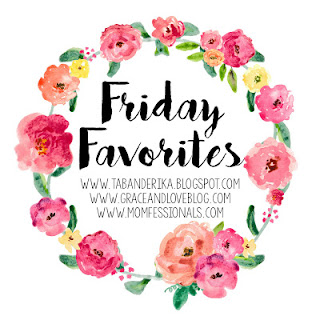 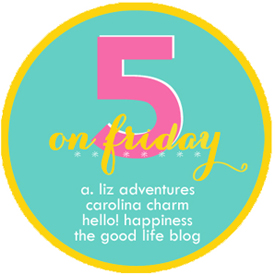 Did anything exciting happen for y’all this week?
What are your plans this weekend?