Last July, I decided one day at work that I wanted another dog. I had been wanting one for quite some time, but JP and I had only discussed it here and there. Of course, that was until the day I spent hours looking at rescue pups that clearly needed me to be their mom. I was texting pictures to my sister, Alison and Ashley and they all agreed that I needed to go see some of these pups. Next thing you know, e-mails are being sent and a few days later I was going to visit Issac and his brother Felix… 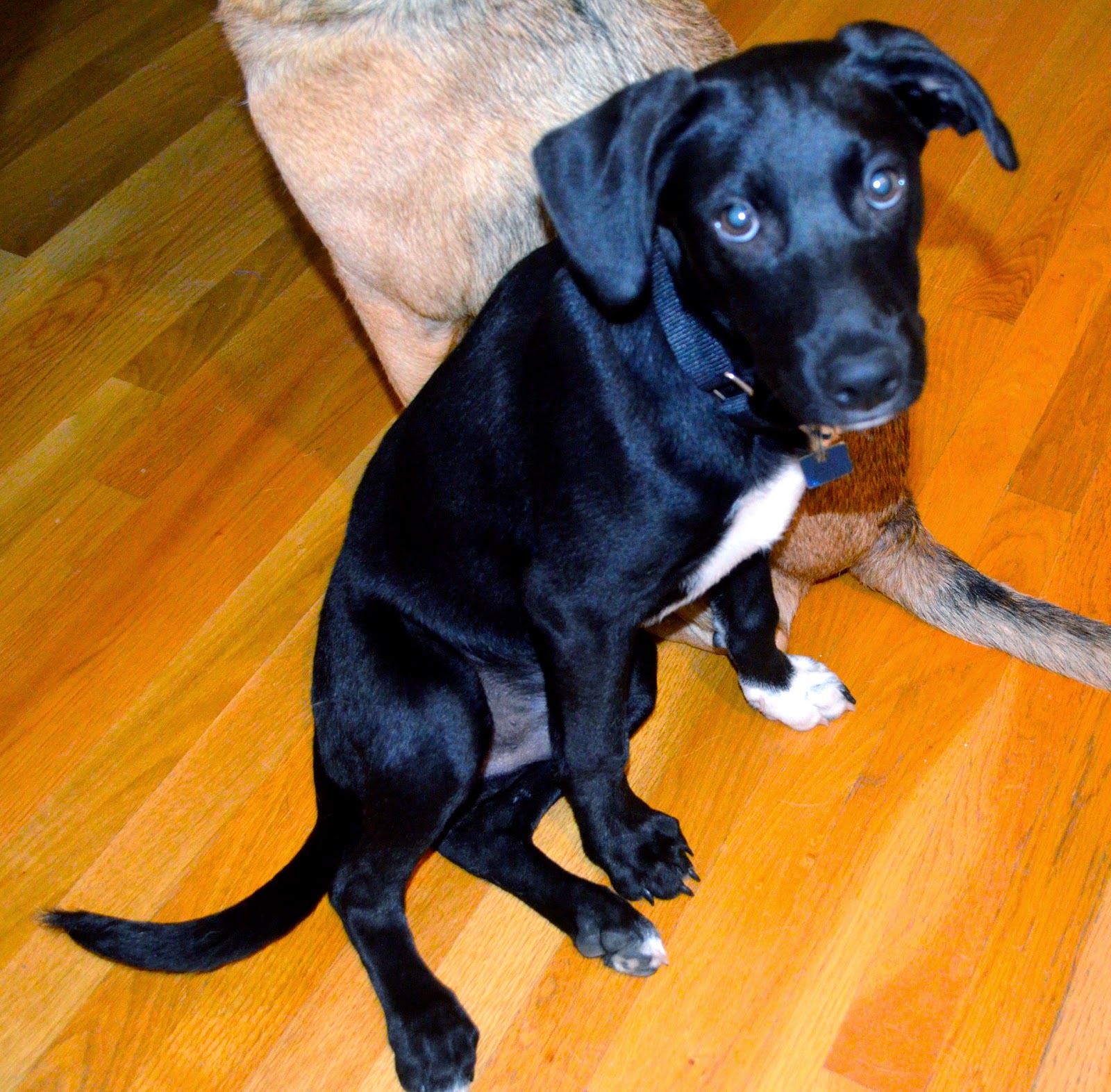 JP was working the night shift at the time, {he was still supervising at the plant} so I went to Friends for Life by myself. I played with both of them and for some reason fell in love with little Felix. By the way, who names their dog Felix? Felix is totally a cat’s name. {Sorry to everyone out there with a dog name Felix…} And before you know it, that little guy was in my car ready to spend the week with us to see if he was a fit. 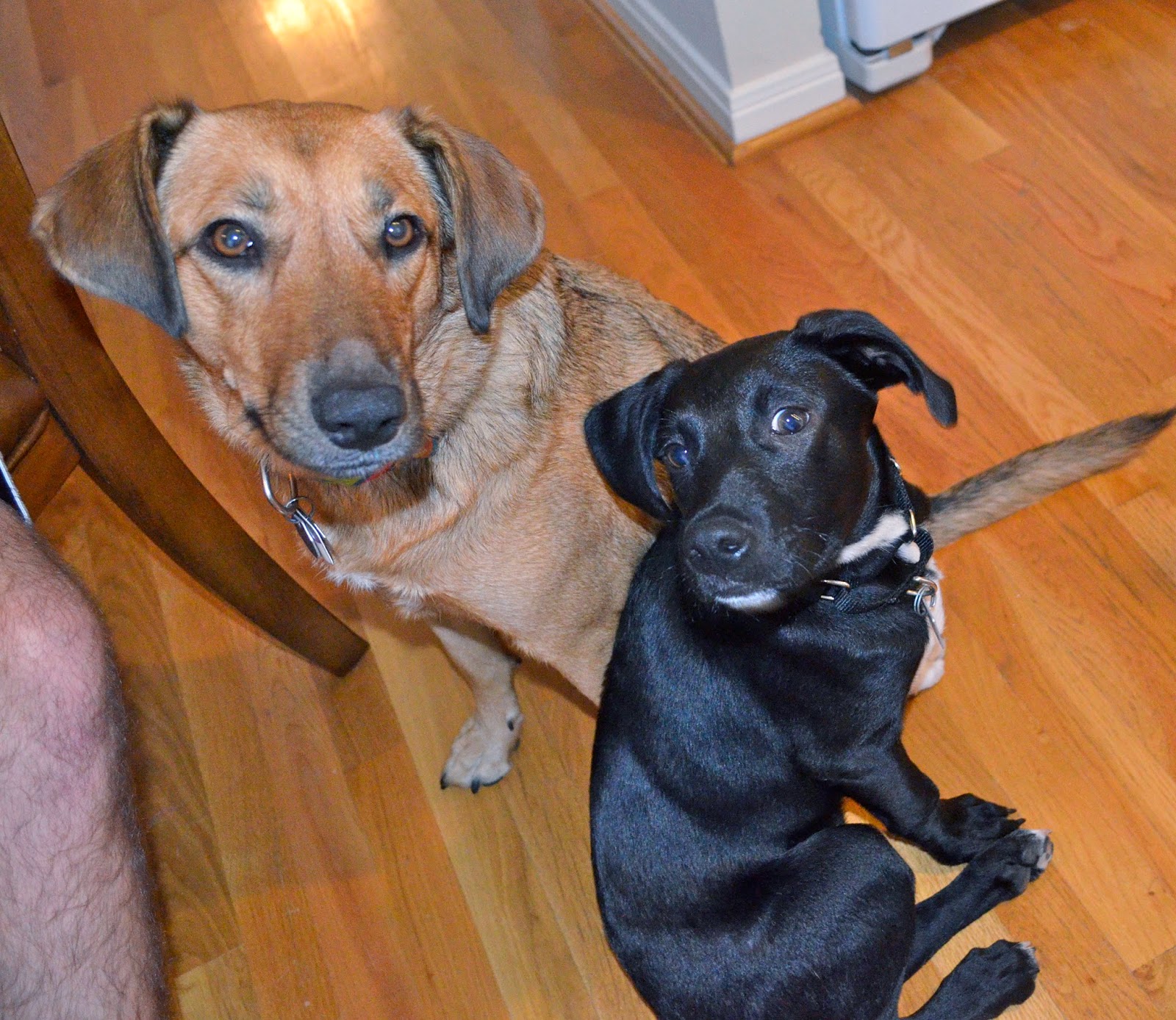 Of course, I told JP that we were just fostering him for a bit. I knew that JP would fall in love and want him too. Little Felix became Moose before the first day was even over. We fell in love and let’s just say that he was very comfortable with us! 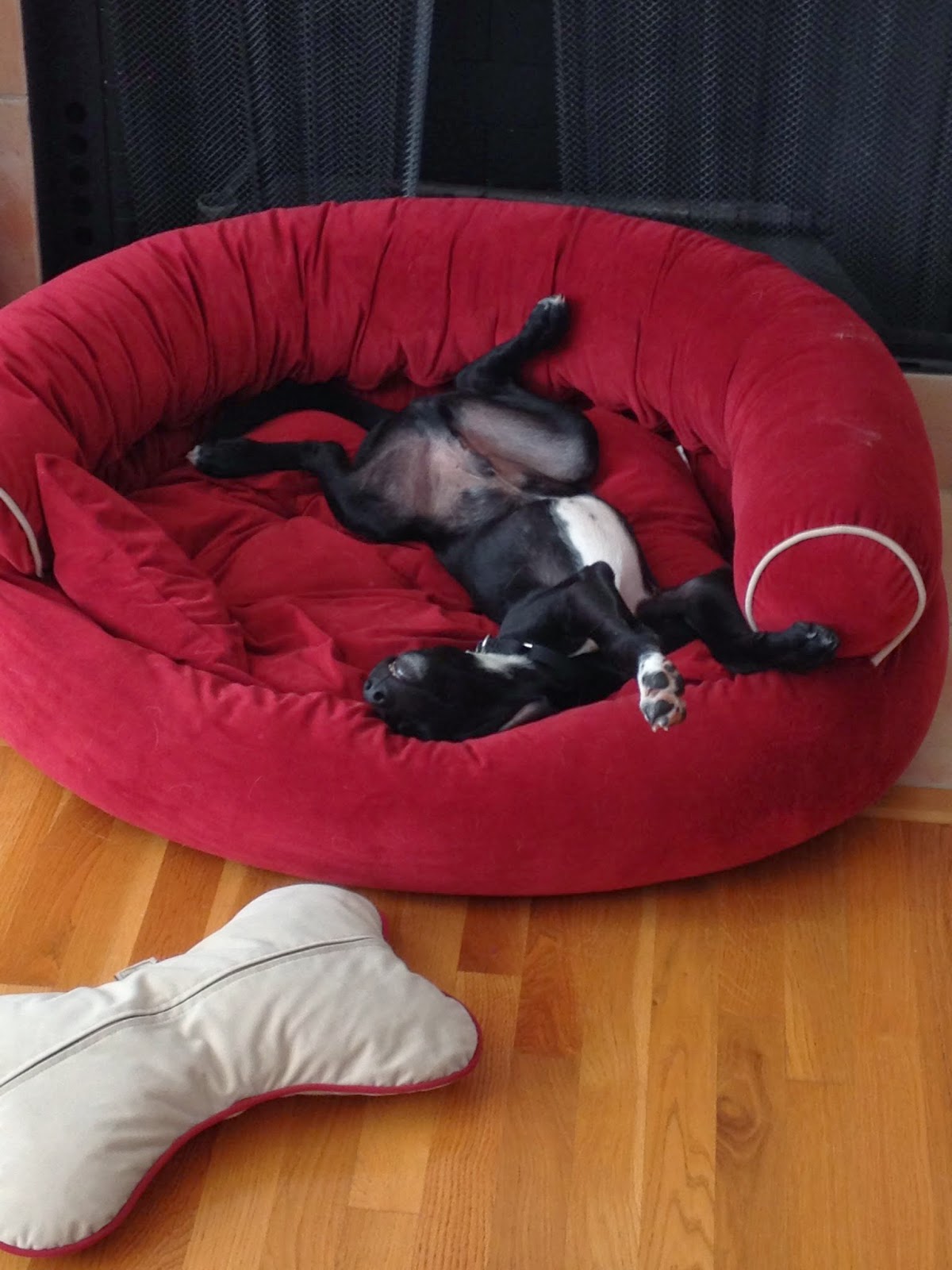 To make things even better, turns out Maggie loved him too! They were destine to be siblings. 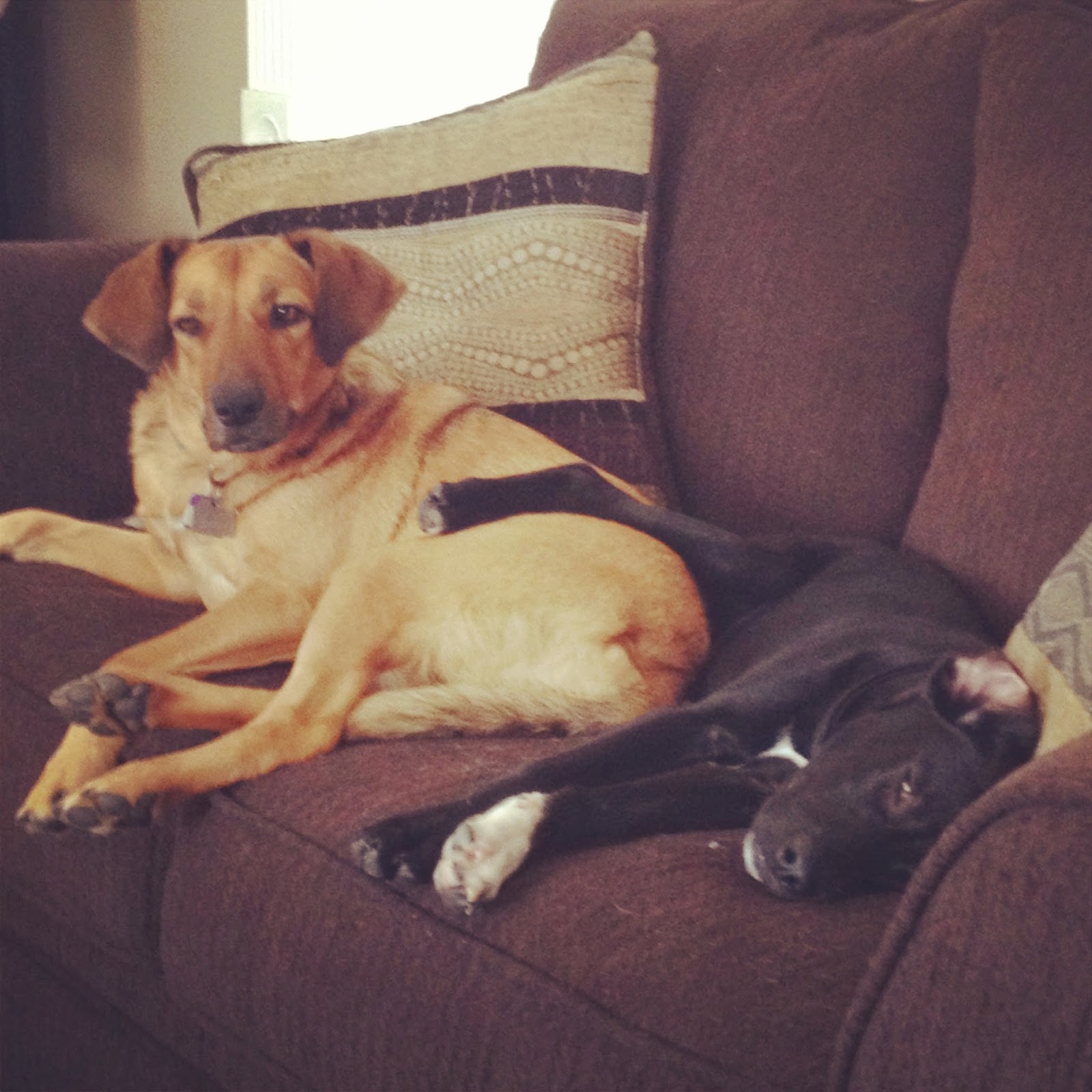 Over the past nearly 9 months, Moose has grown so much both physically and in his personality. He is the most chill, cuddliest pup in the whole wide world. 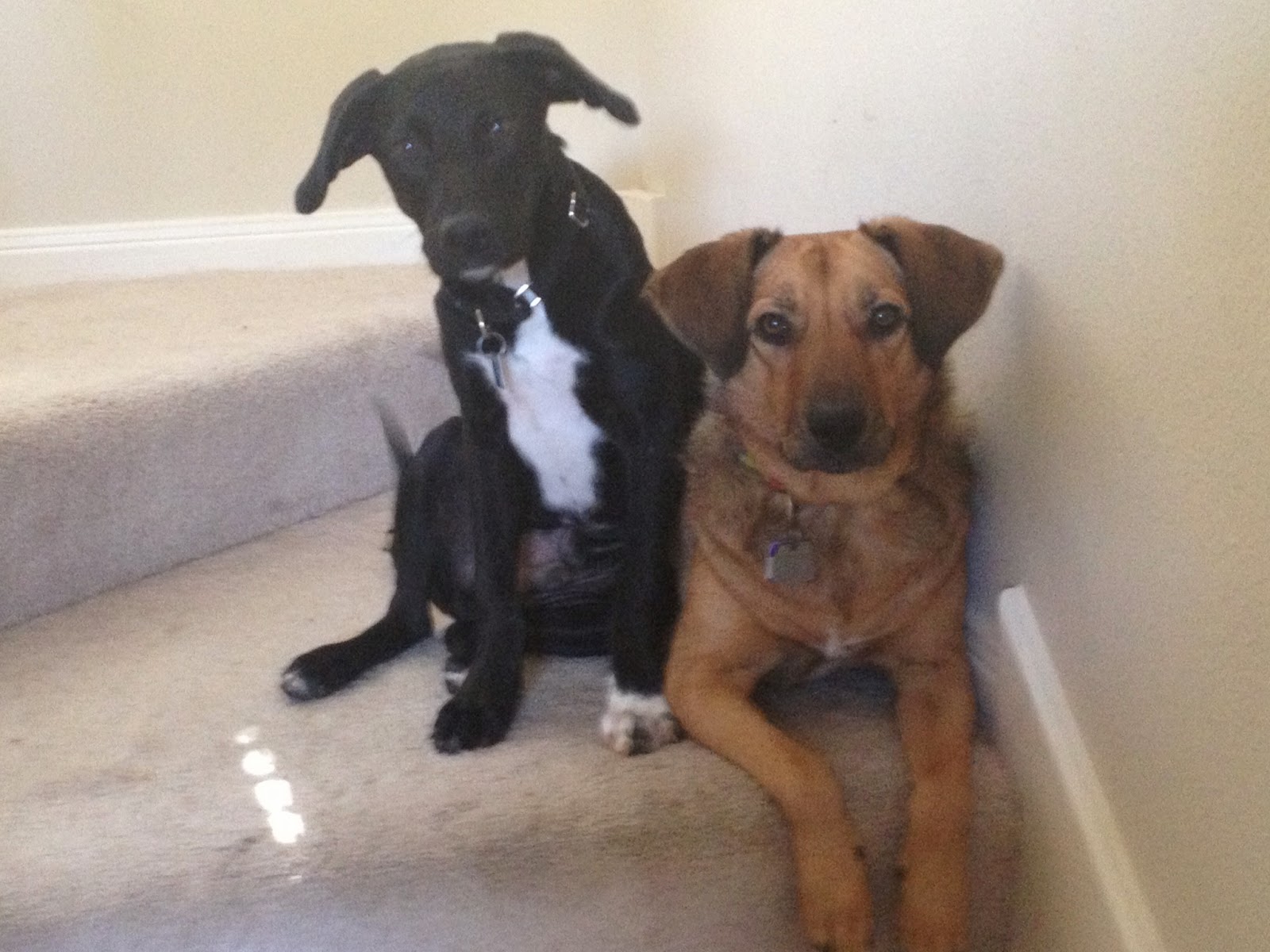 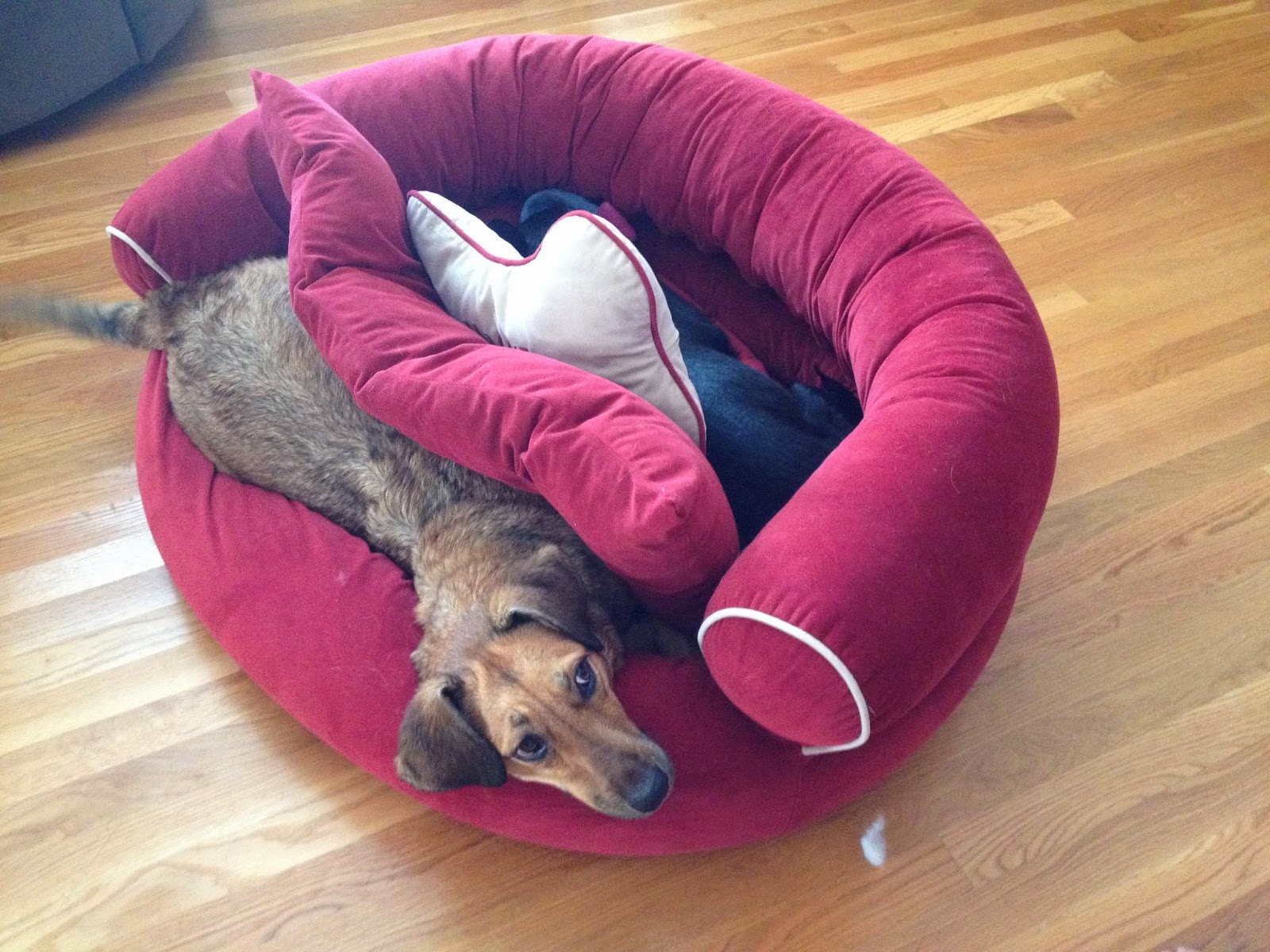 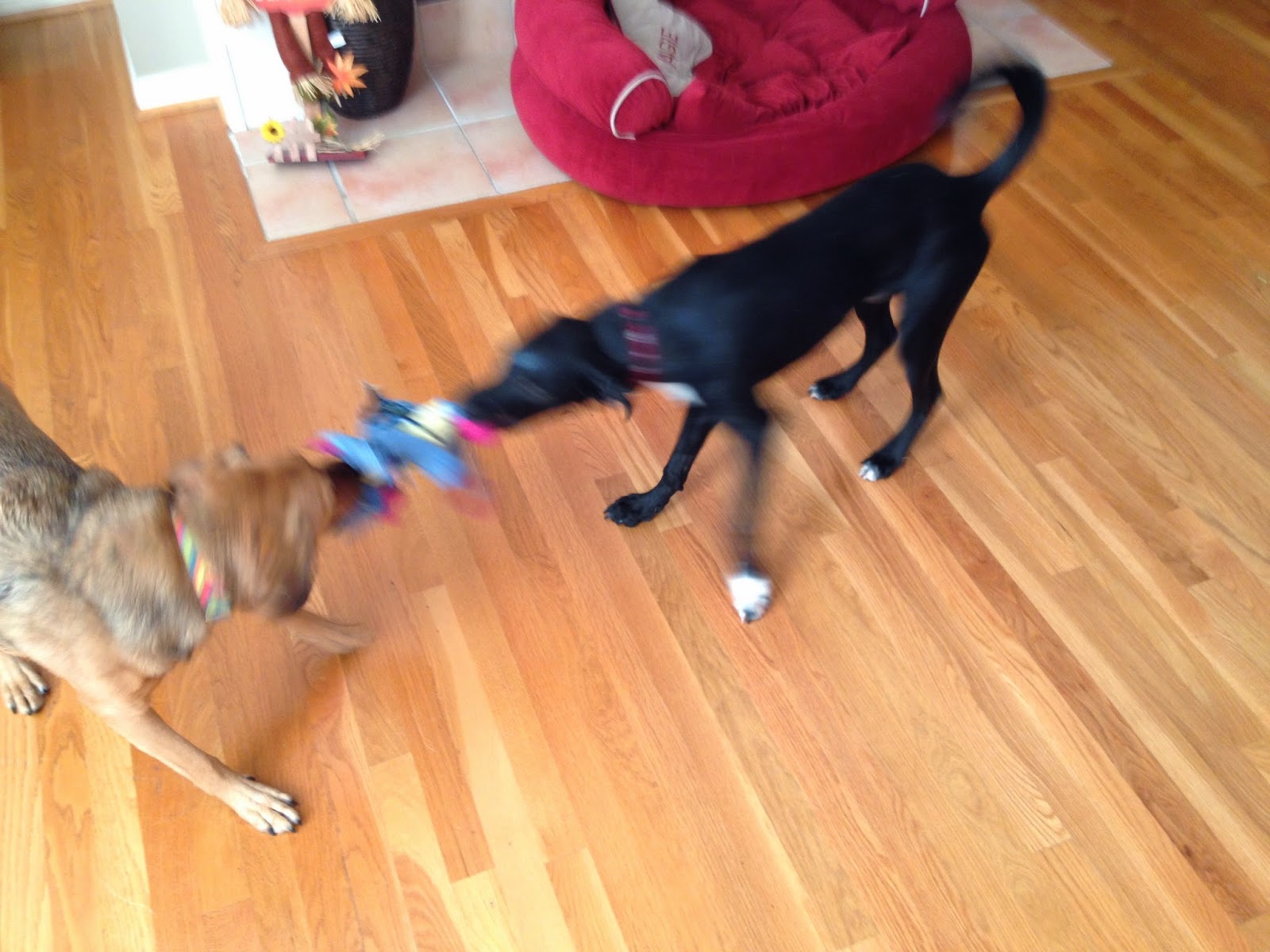 He does NOT love… 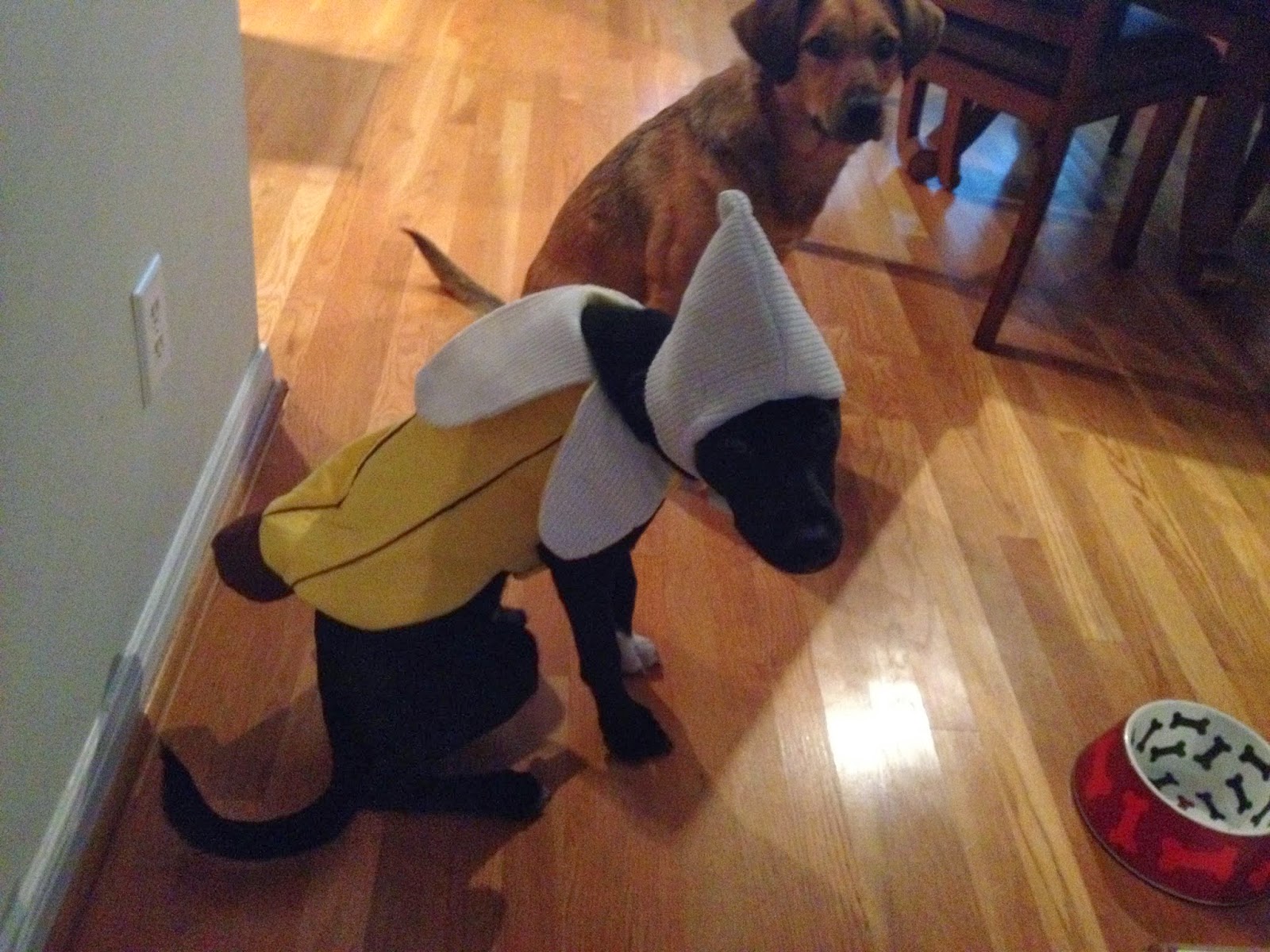 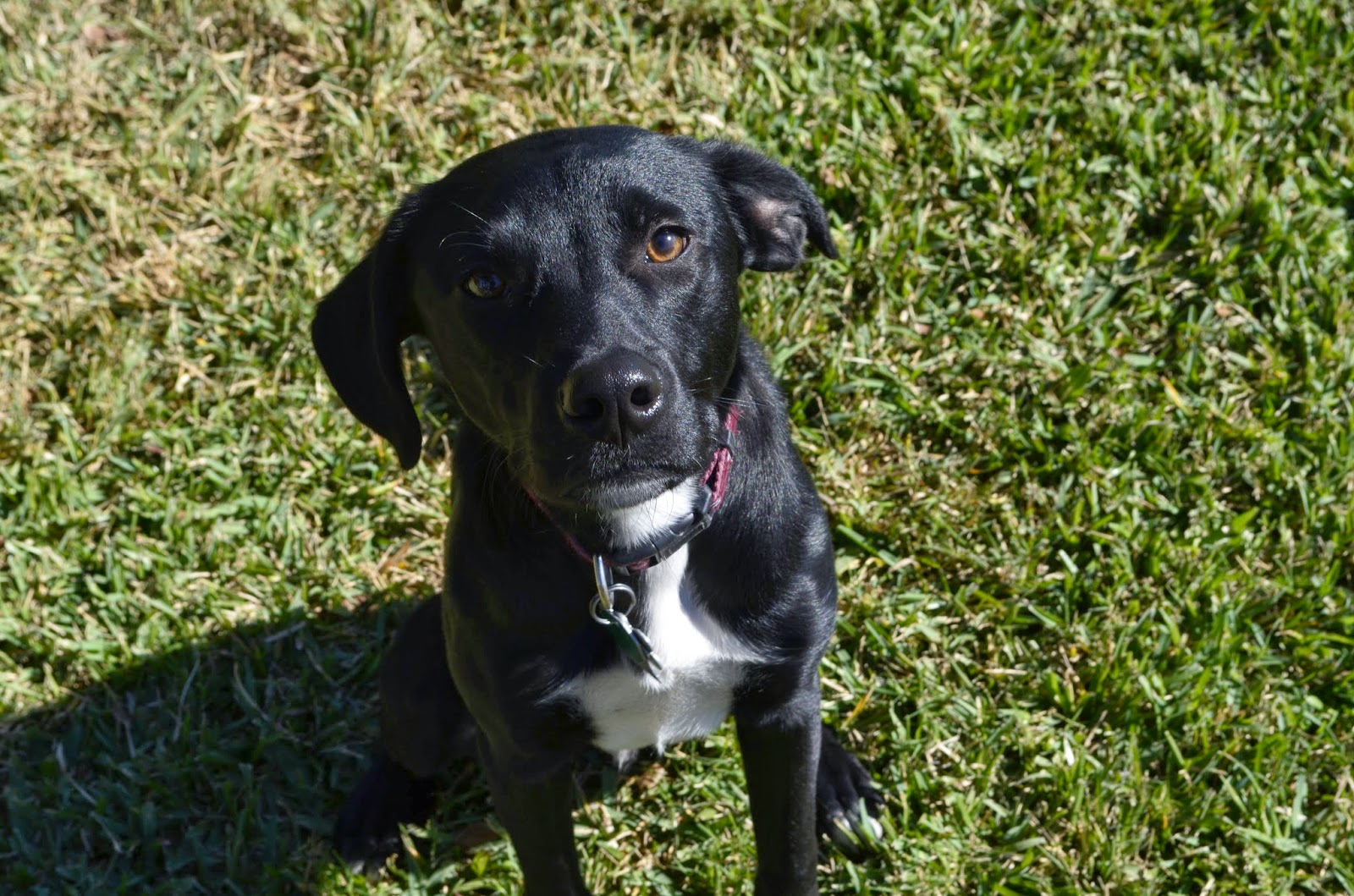 So thankful to have my little man and that I decided to trick my husband into getting a new dog last July. Happy Birthday my Moose! I love you so much! 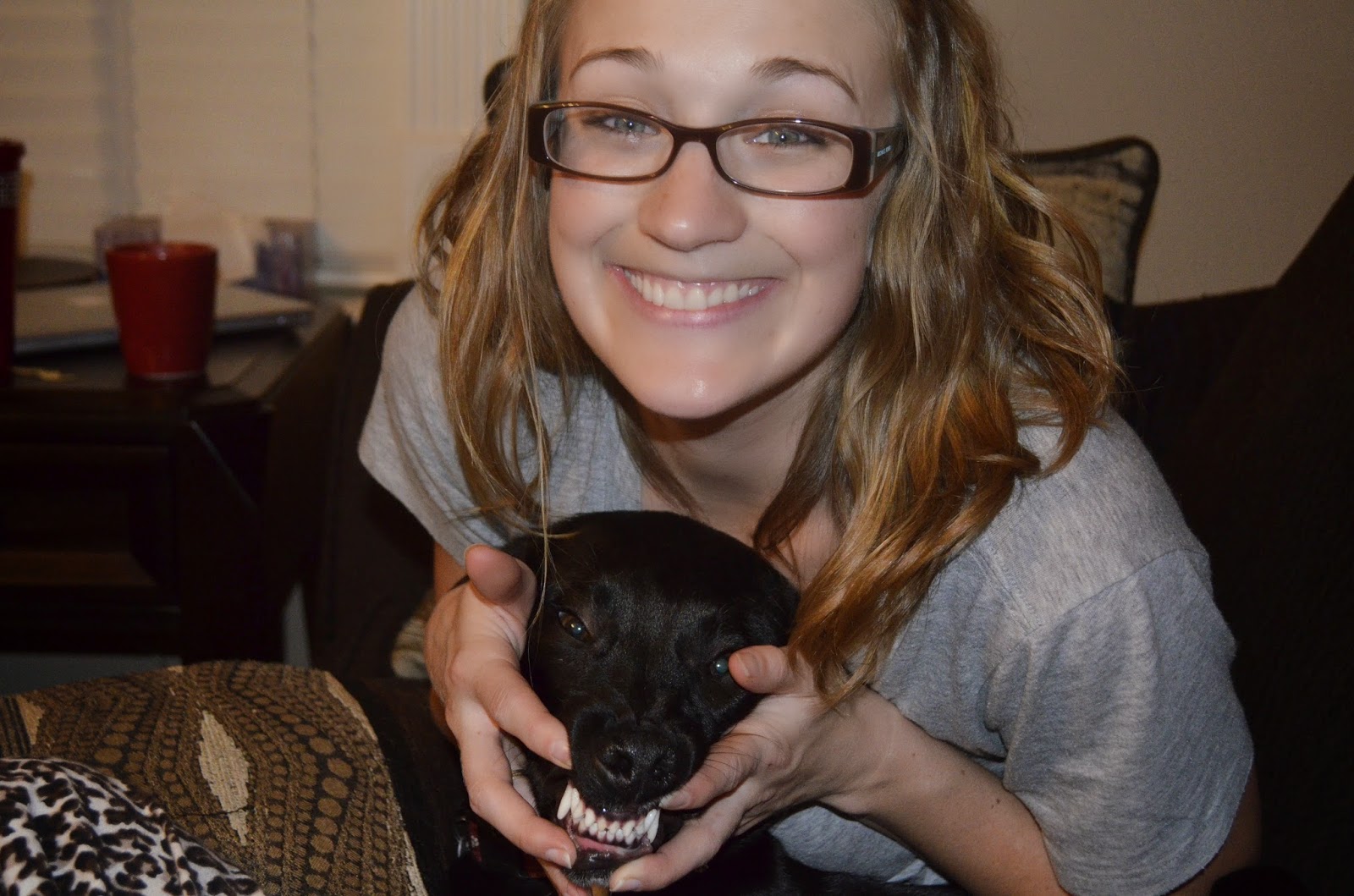