Oh hey it’s me! Yesterday was a busy day and I just didn’t have enough quality weekend excitement to blog about especially after leaving y’all on Friday with the Disney Princess half marathon recap! I figured I’d just jump in today and share all my Magic Kingdom and Hollywood Studios pictures! 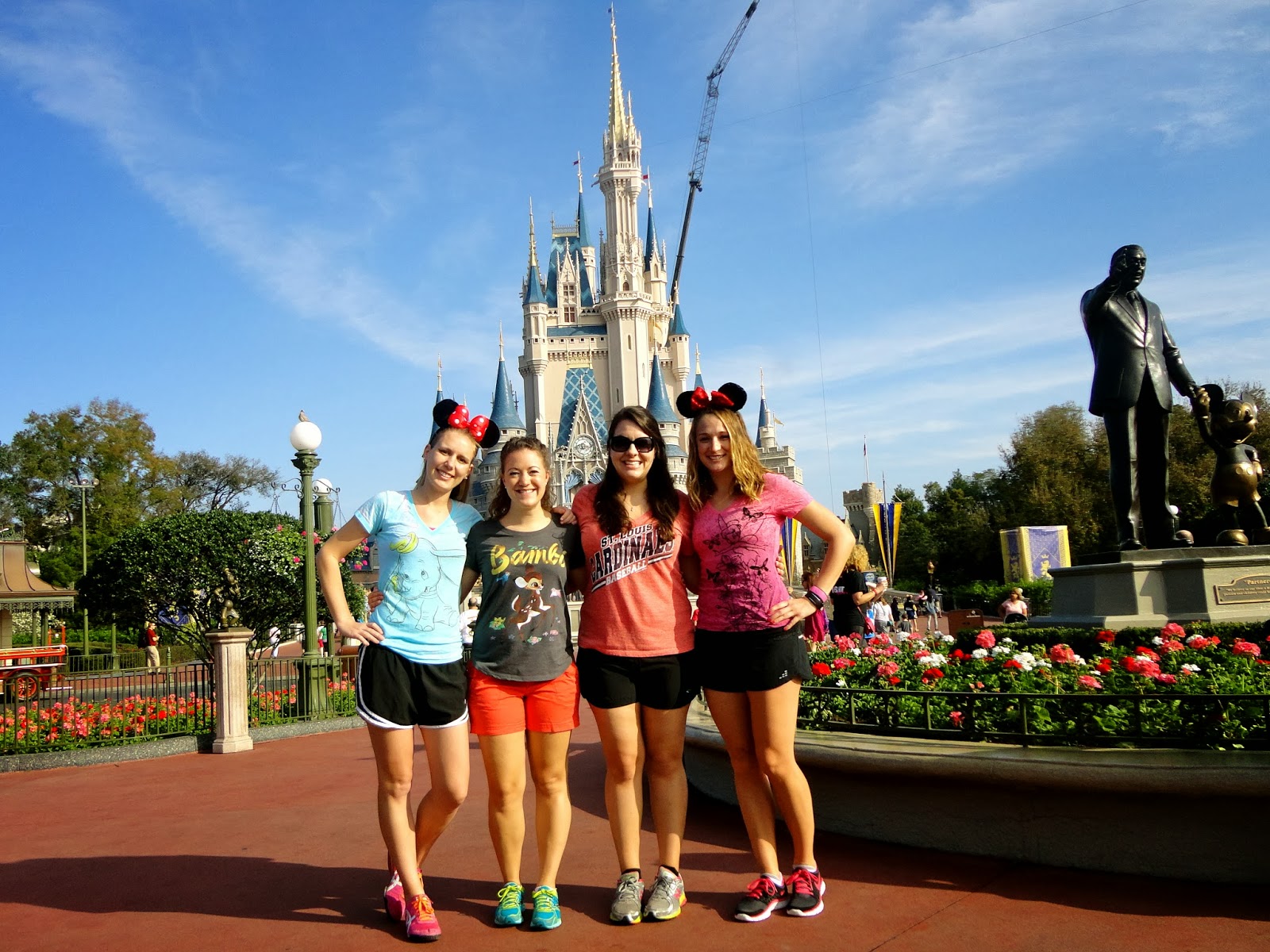 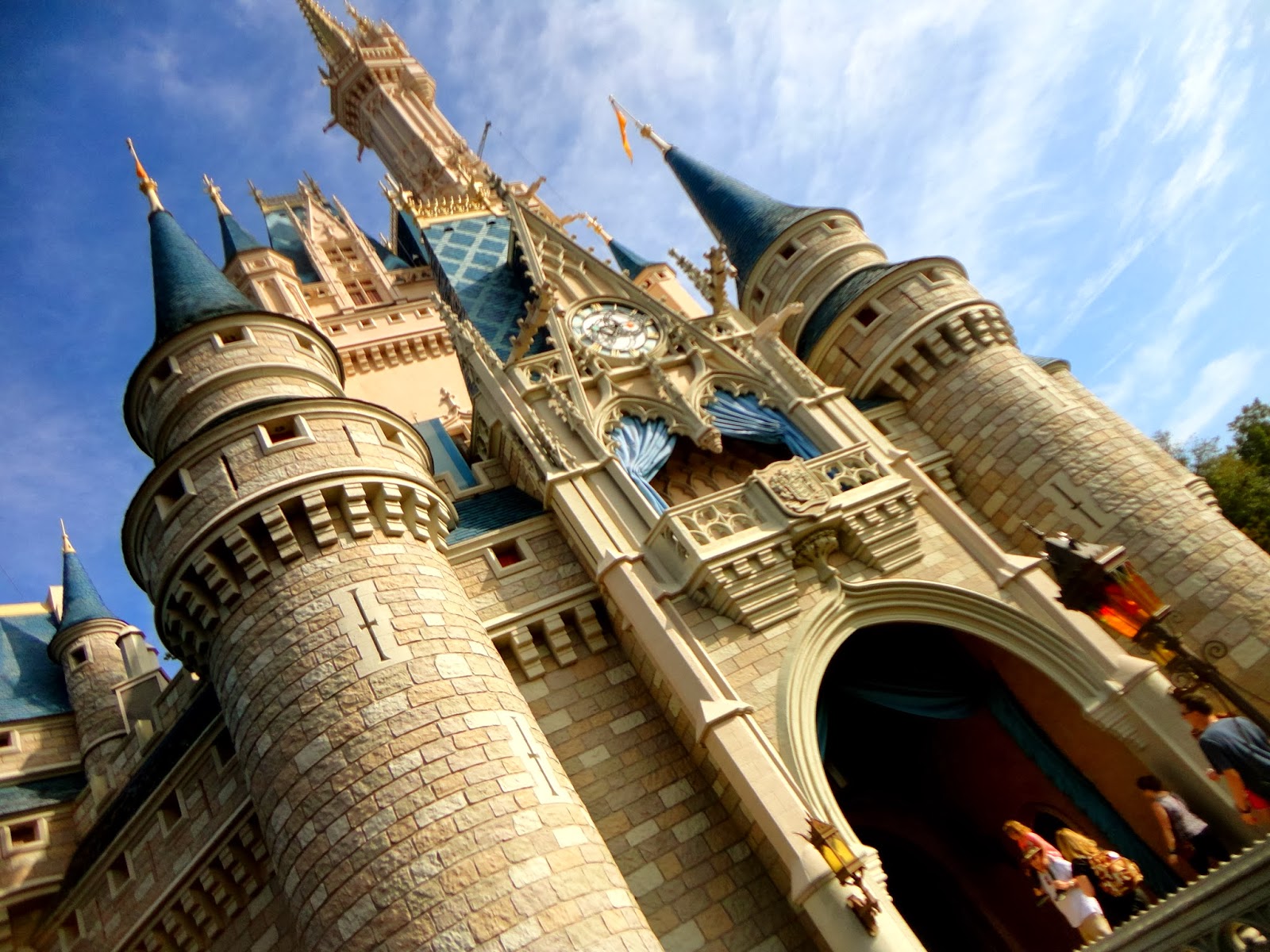 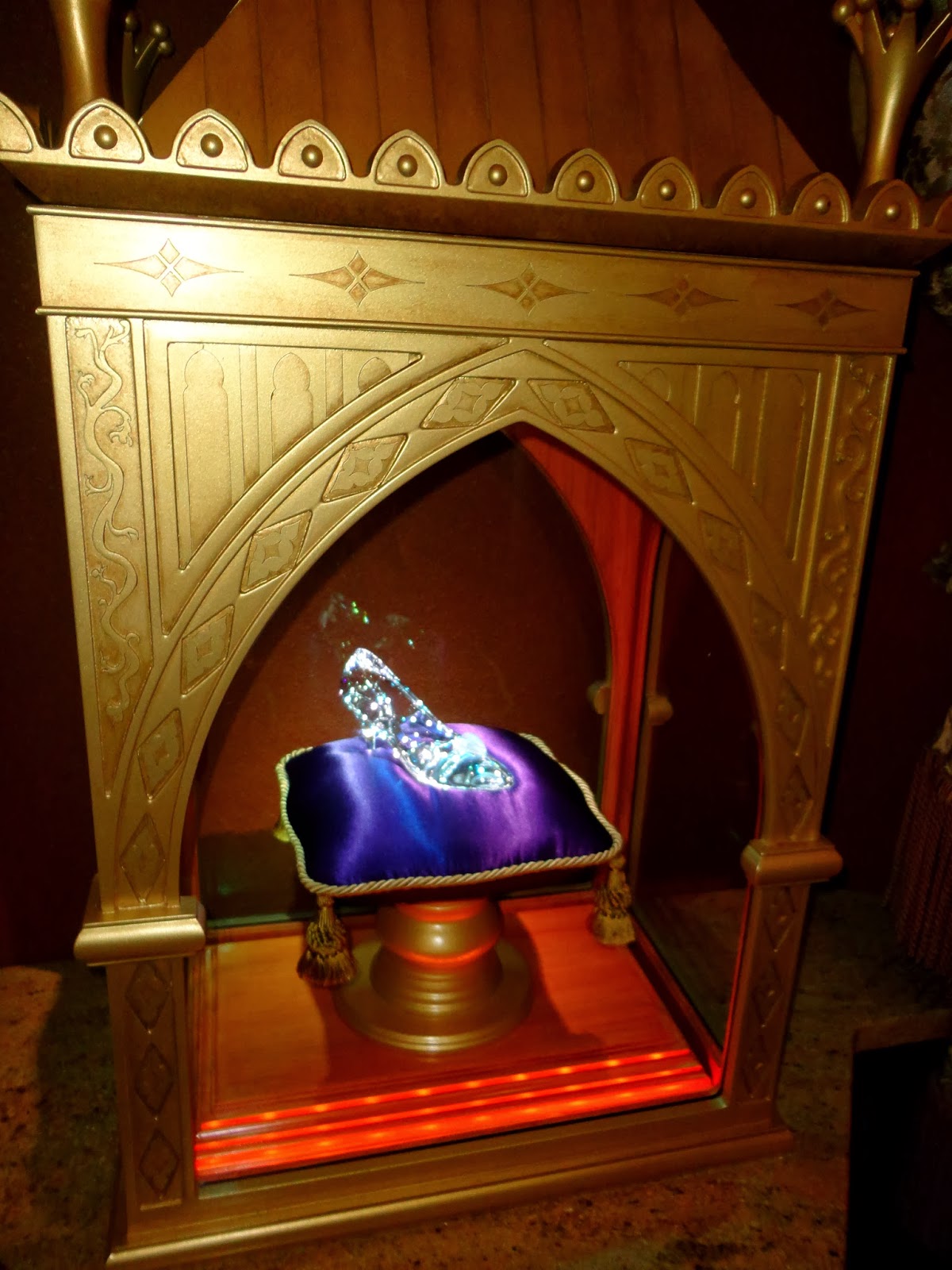 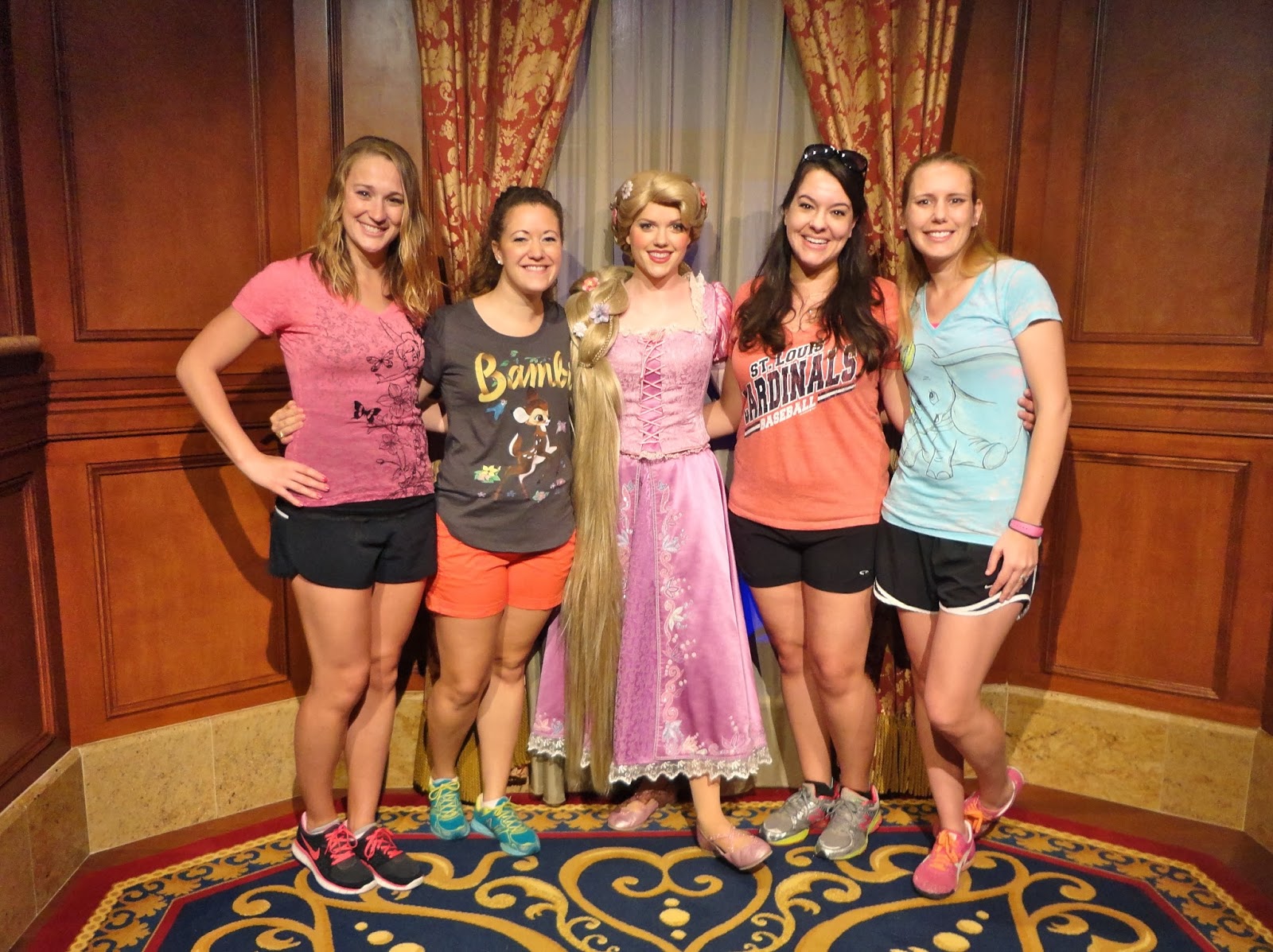 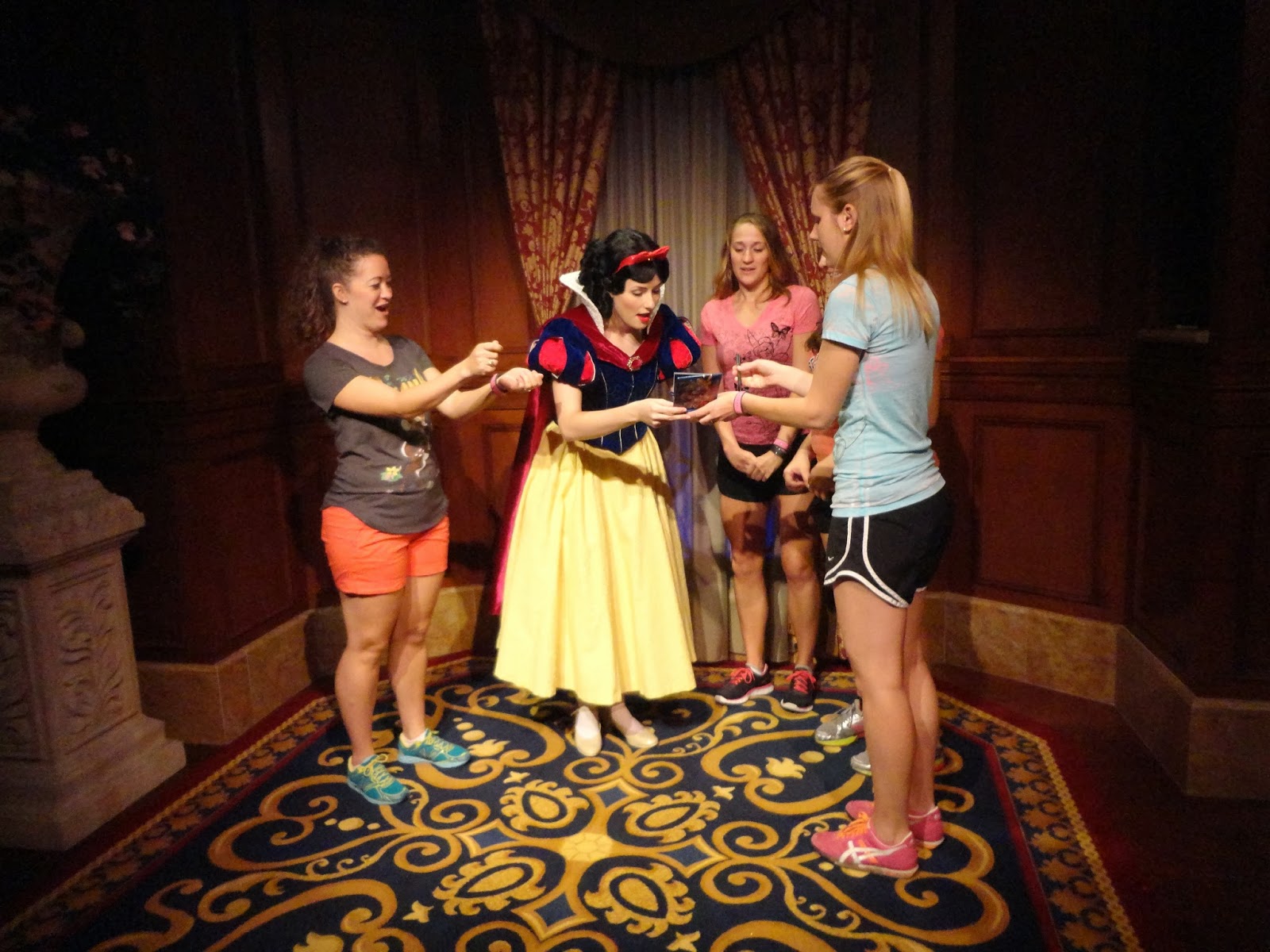 Awesome story about the princesses…we were the last group to be let into the room, so when we were talking to Snow White, it was just the four of us, Rapunzel, Snow White and the nice cast member who was taking our pictures. We were telling the princesses that we were having a girls weekend and just about died when Snow White said, “Oh, how I’d love to have one of those!” It took us a split second before we were all laughing so hard. Hello, 7 little men around her all the time! Rapunzel promptly told her that they should have a girls weekend and they could invite Ariel and Cindy! Can I go to that girls weekend pretty please?

Another thing I love about Disney is their ability to make everything perfectly themed. 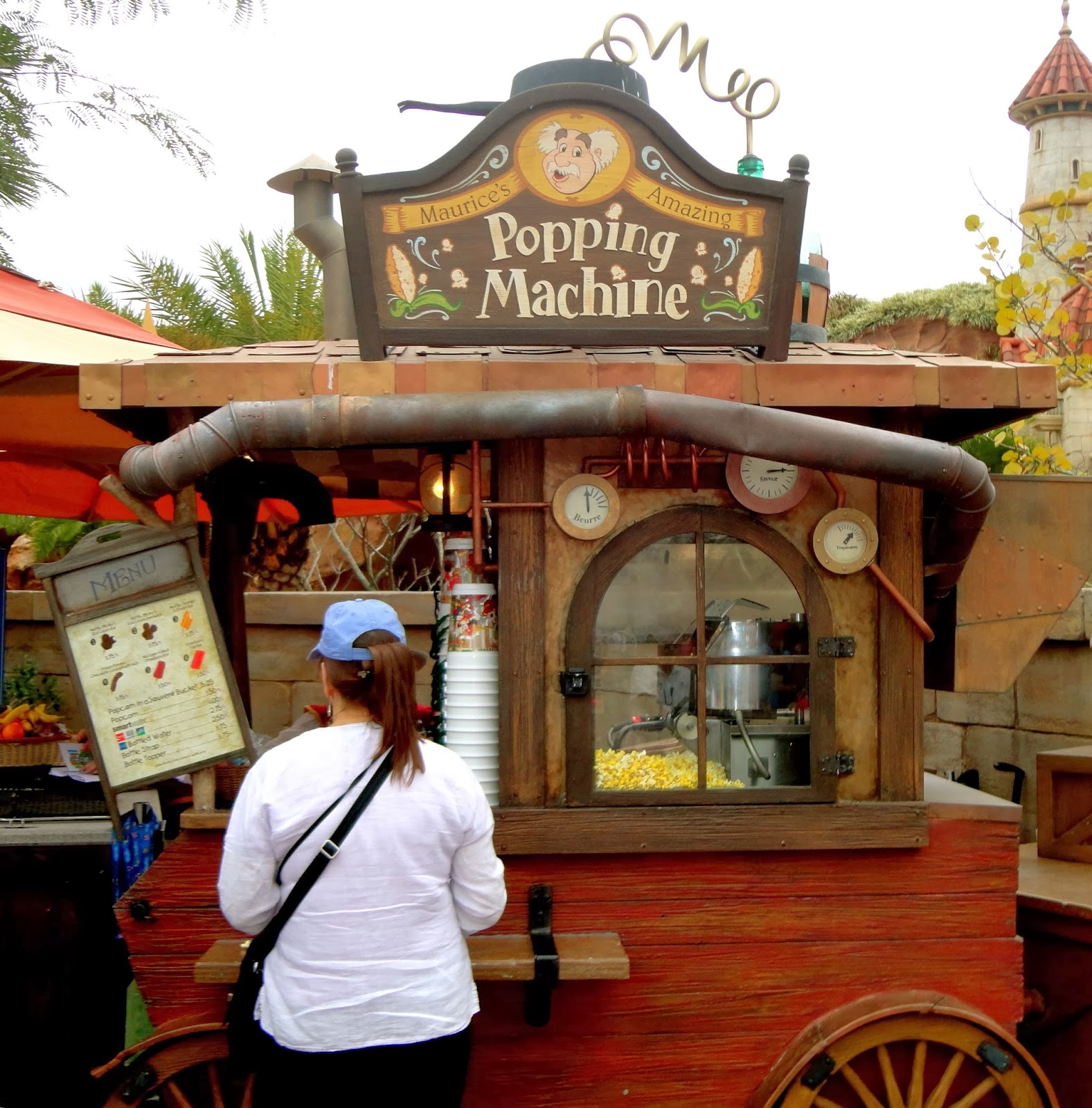 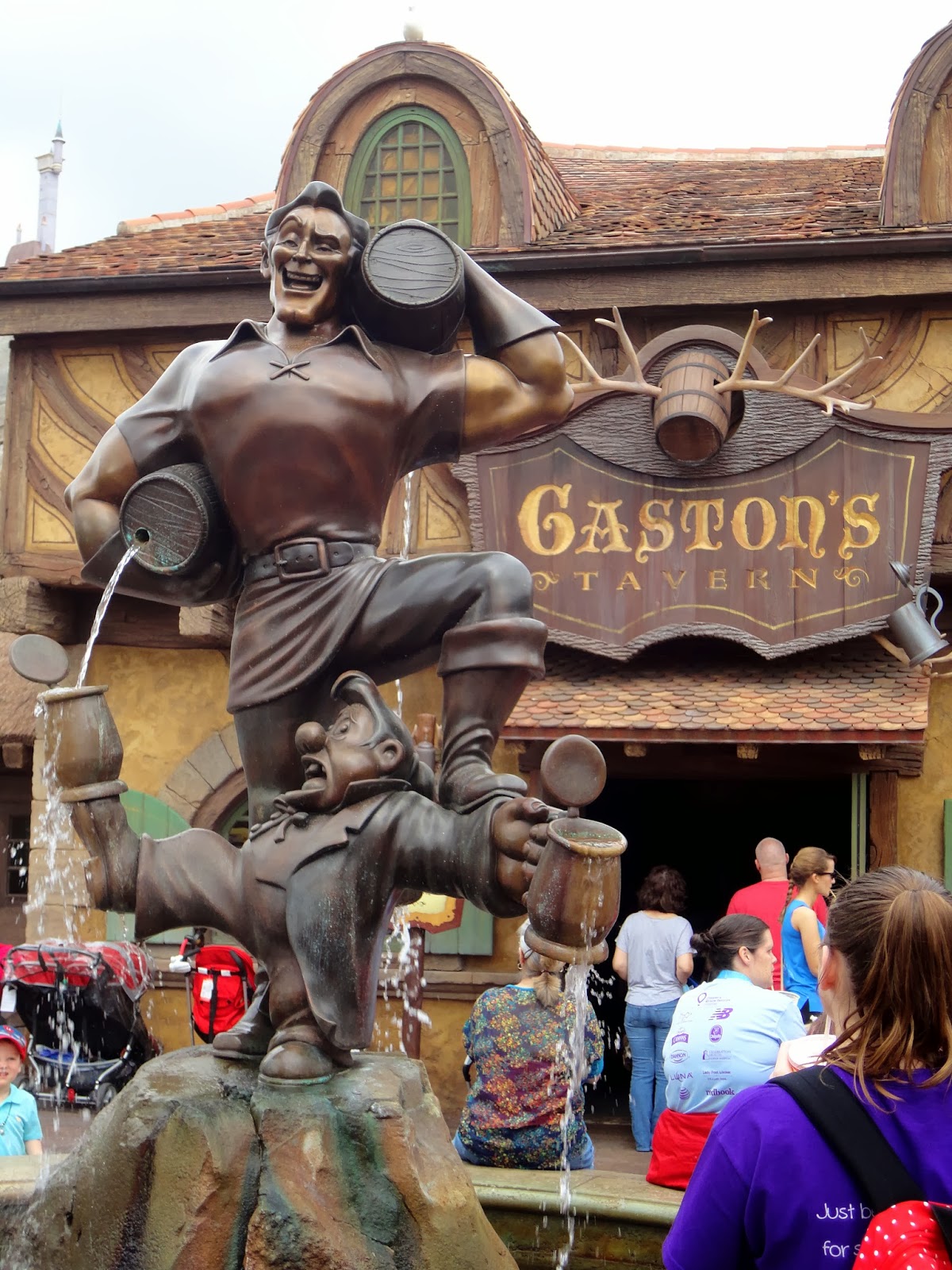 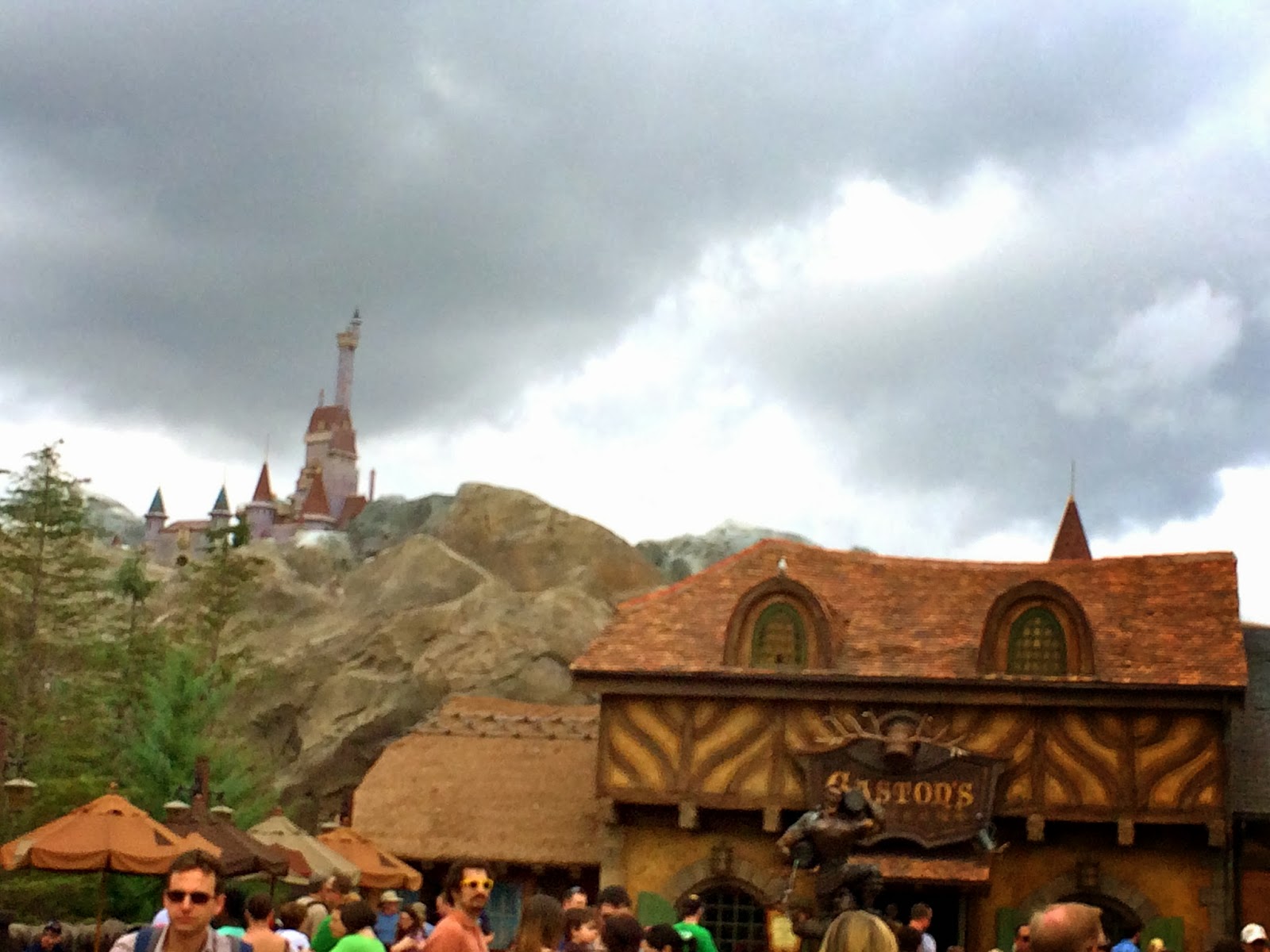 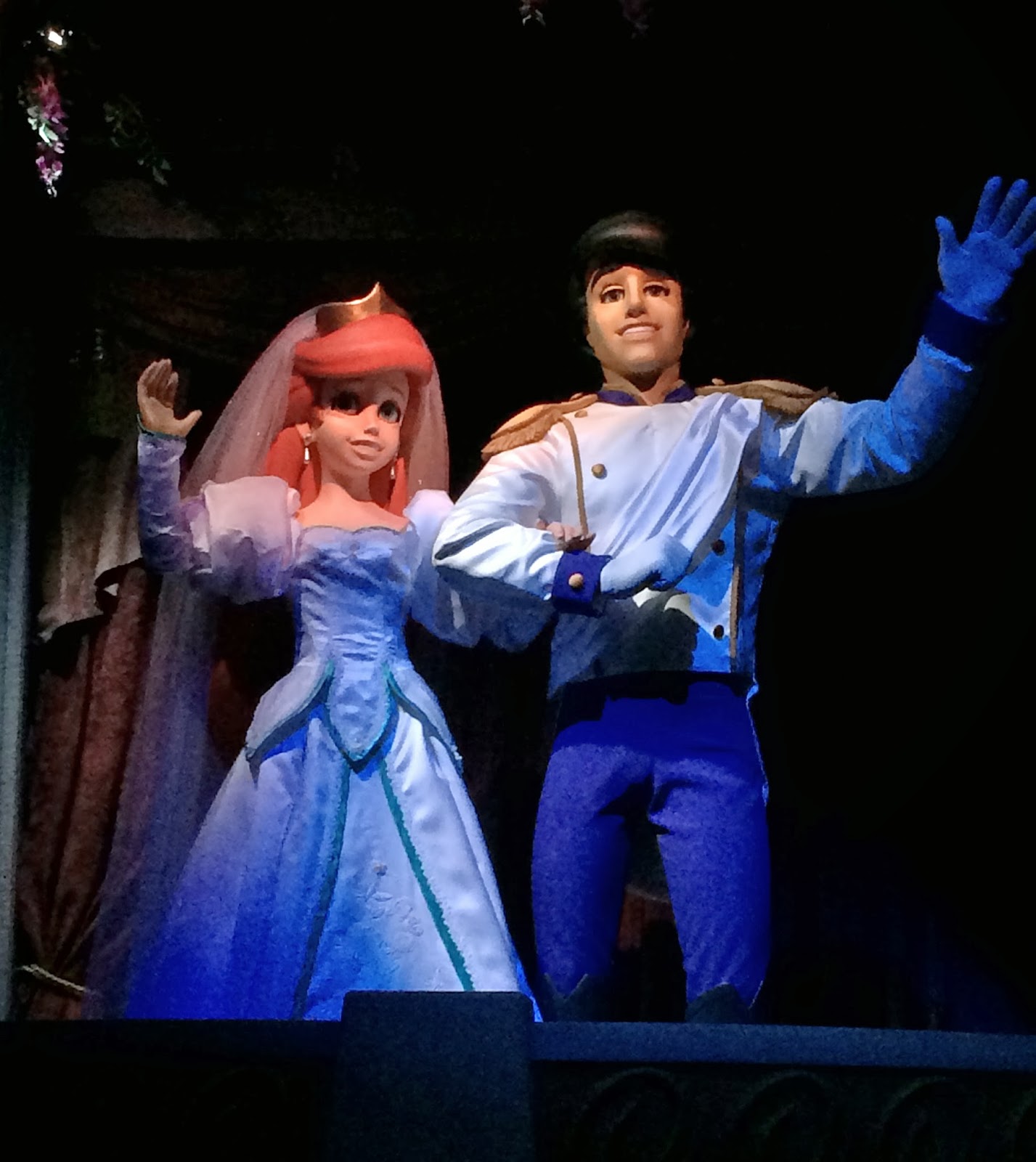 We did a character lunch this year at the Crystal Palace in Magic Kingdom and it was wonderful. The food was buffet style. There were tons of options and it was really tasty! The best part of course was meeting the characters, getting pictures with them and watching them tempt to sign Julie’s autograph book…especially Eeyore. 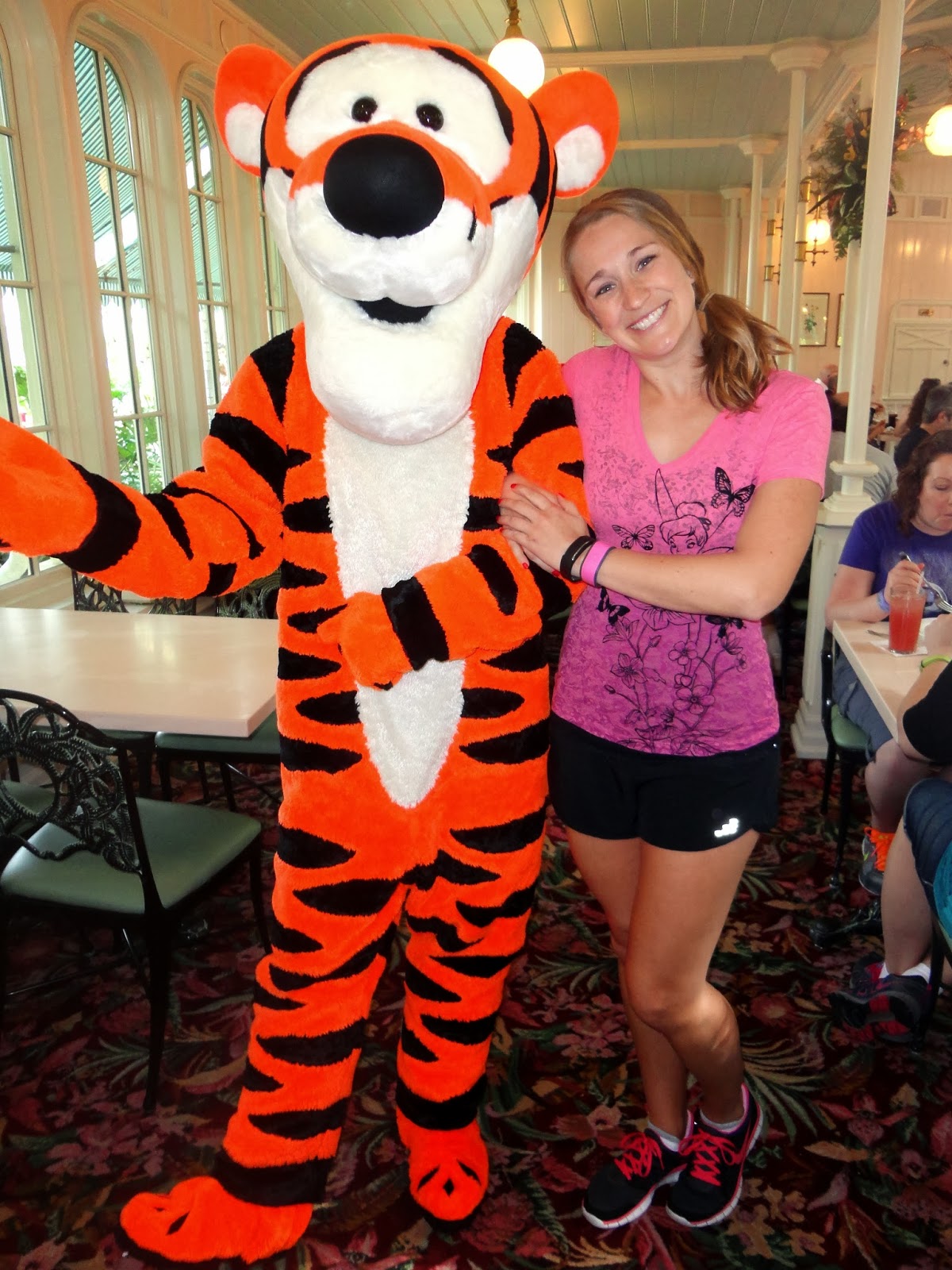 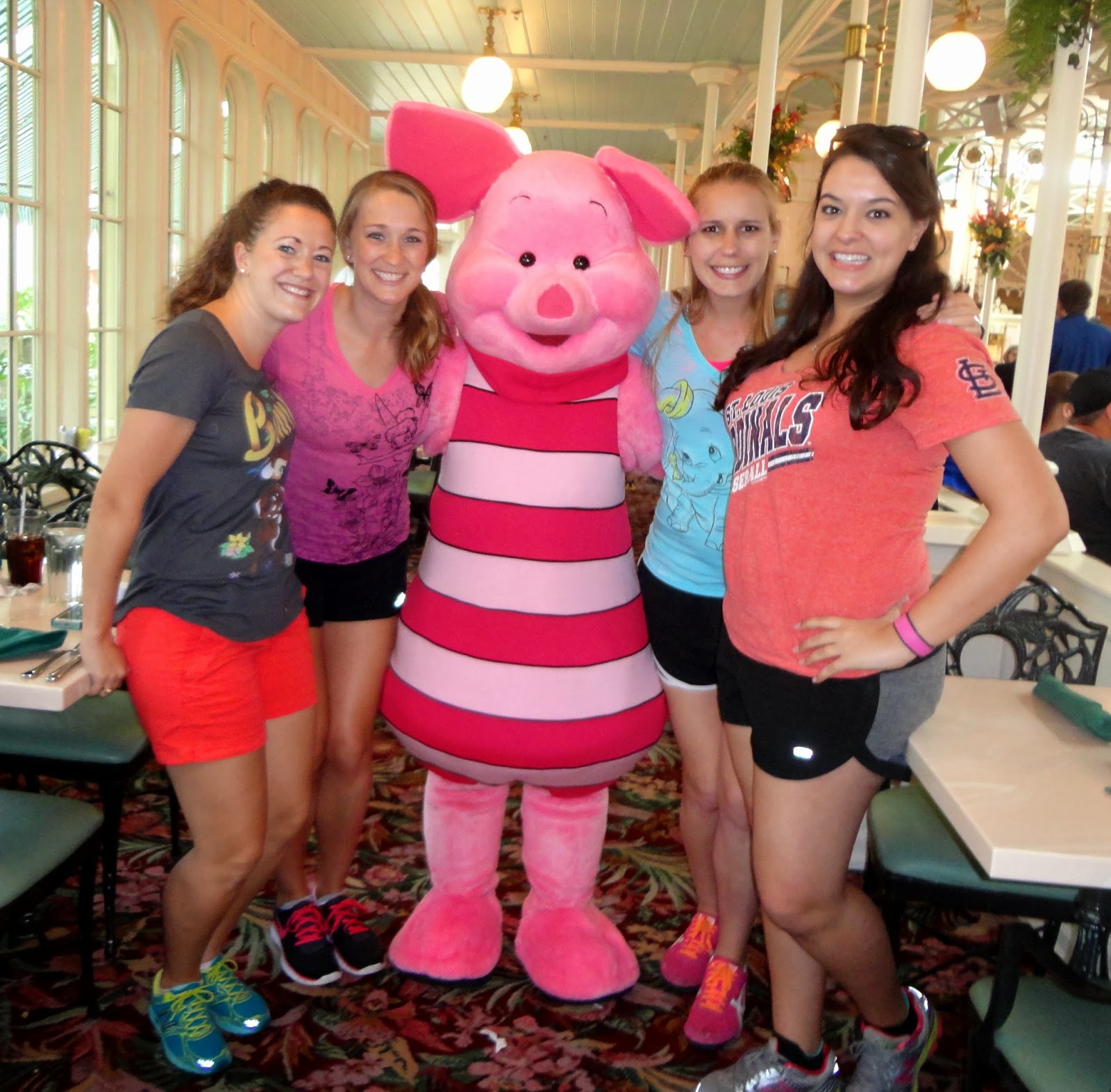 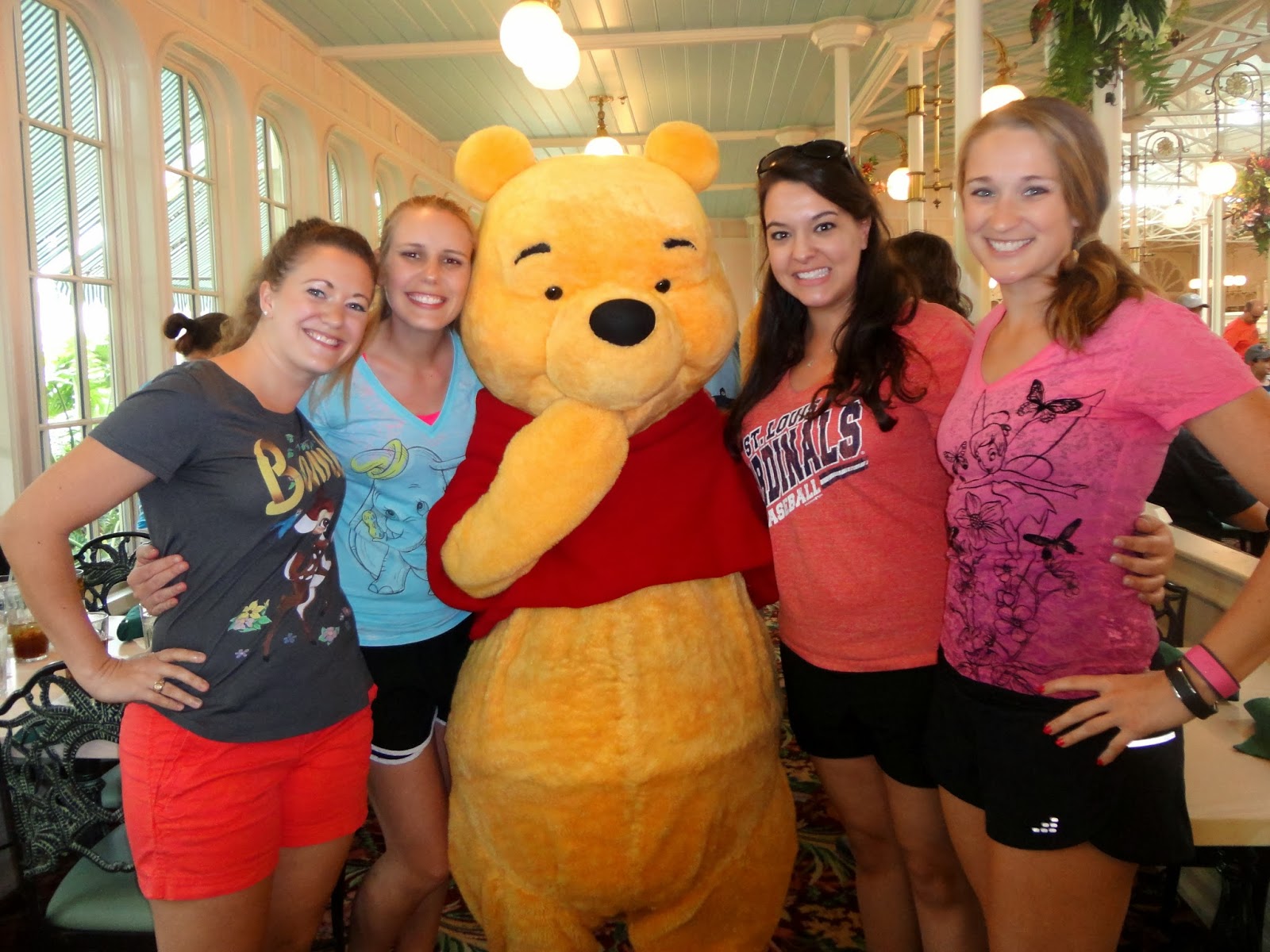 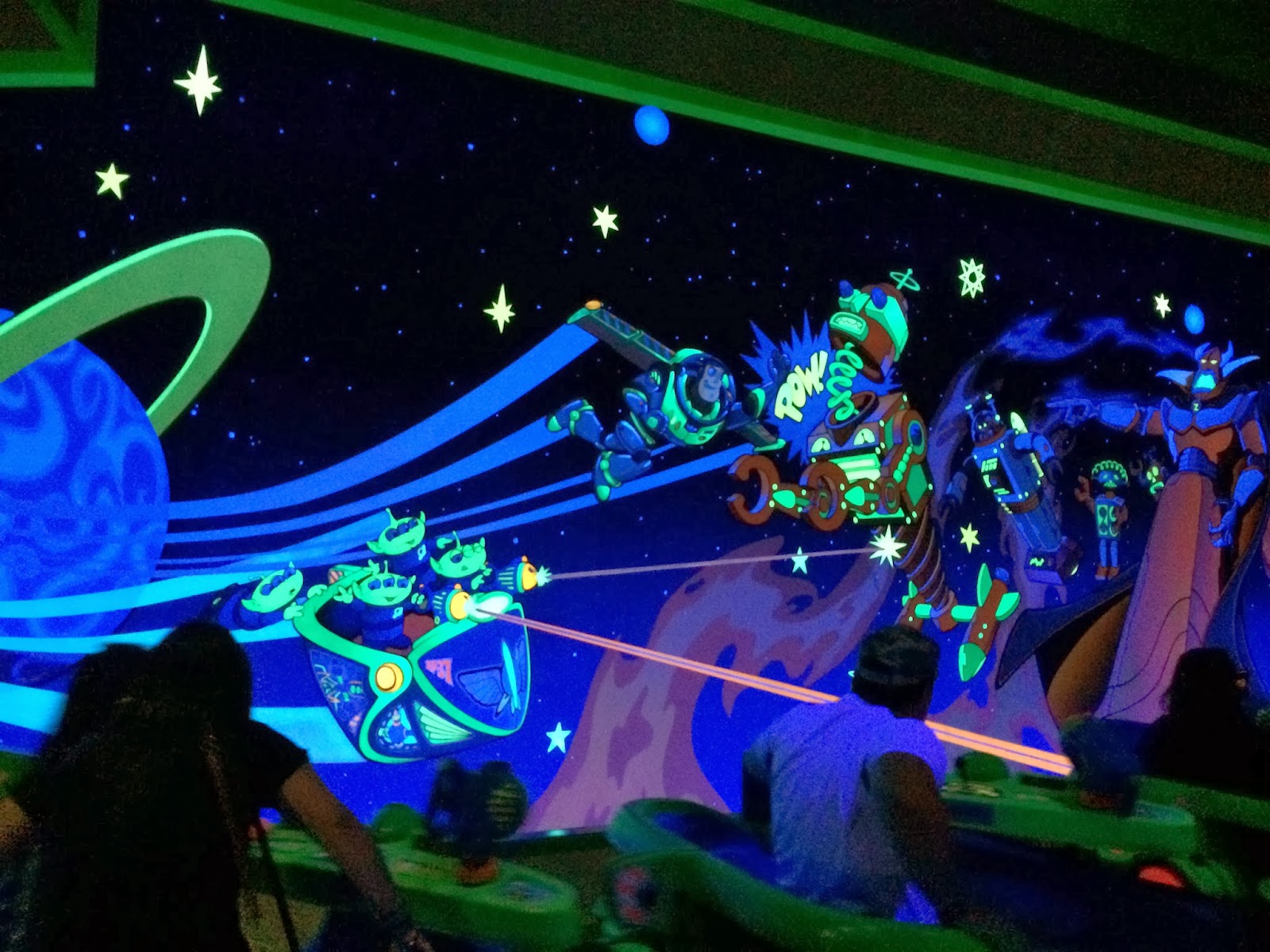 I love figuring out when the camera is going to take your picture and getting awesome shots like this! 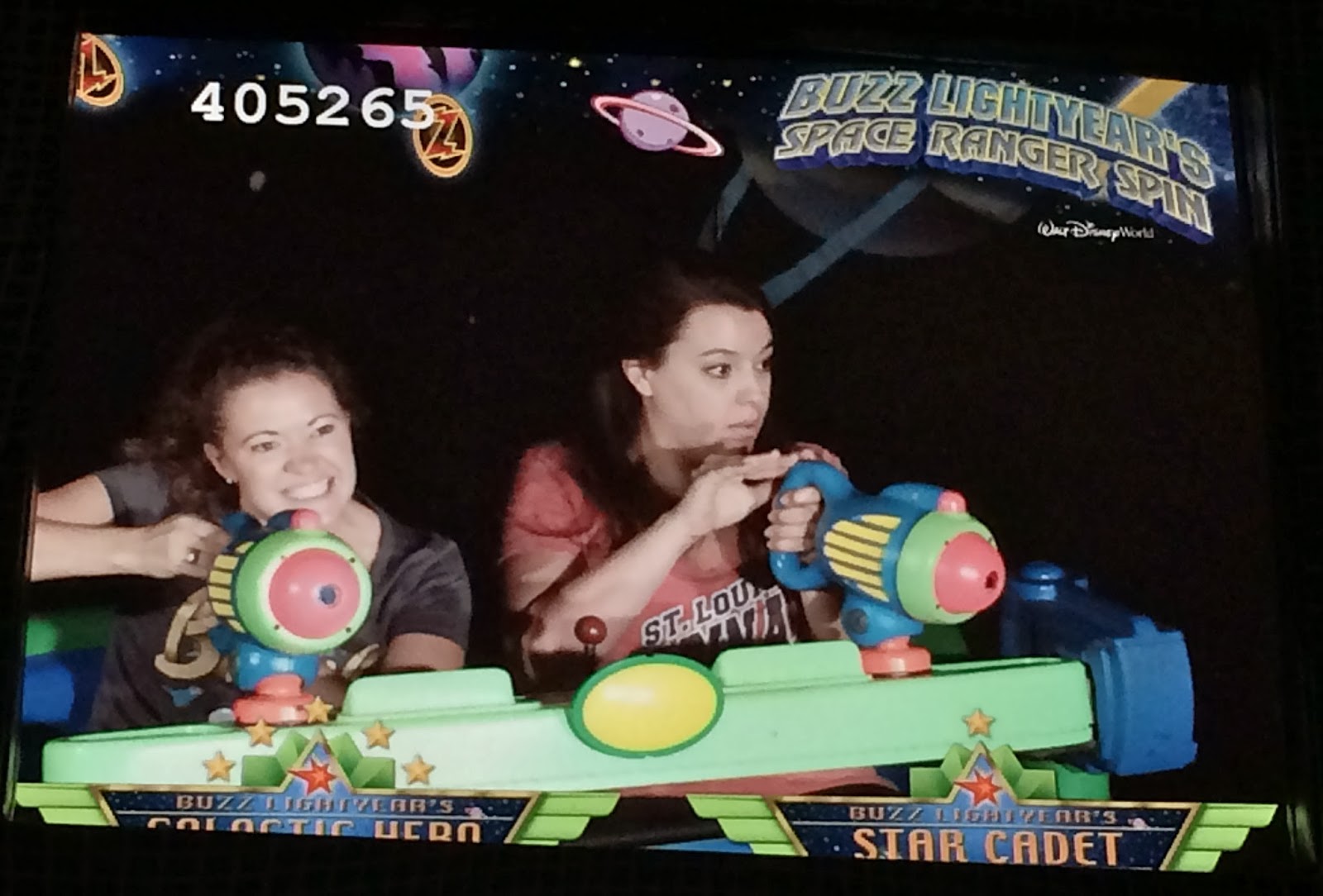 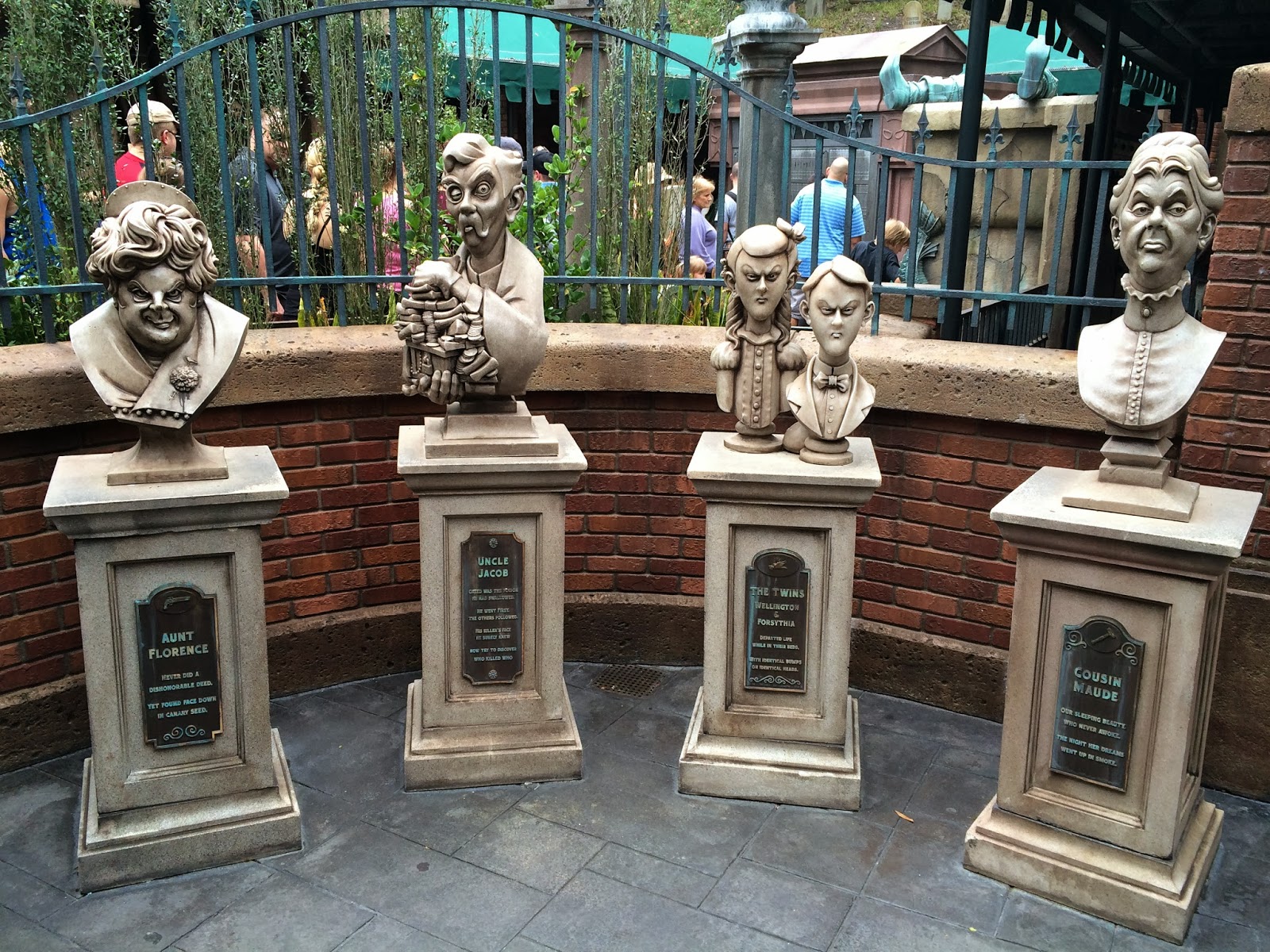 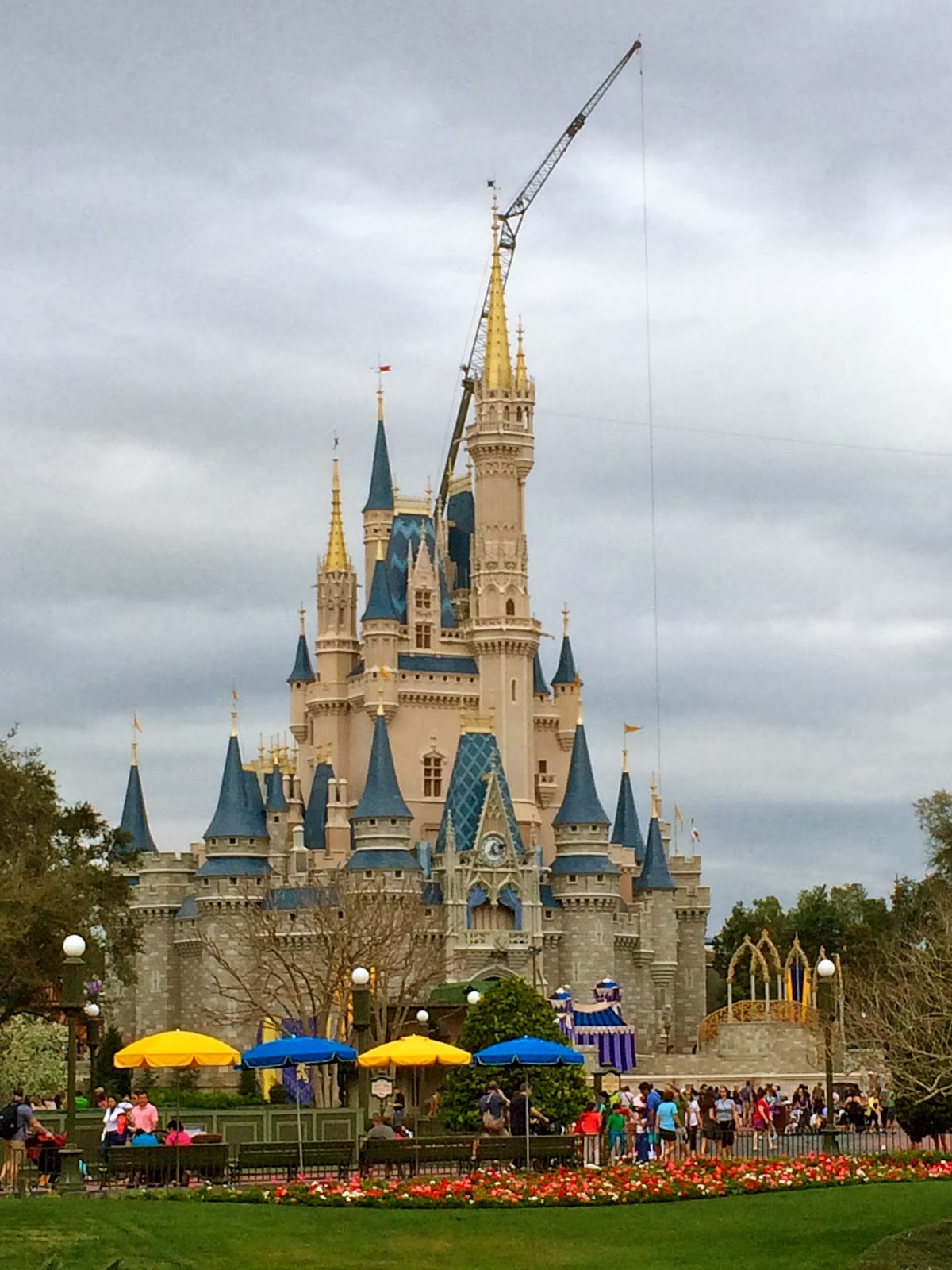 Despite the clouds on and off, it didn’t really rain! Just for a few minutes so we jumped into The Tiki Room to watch the show! 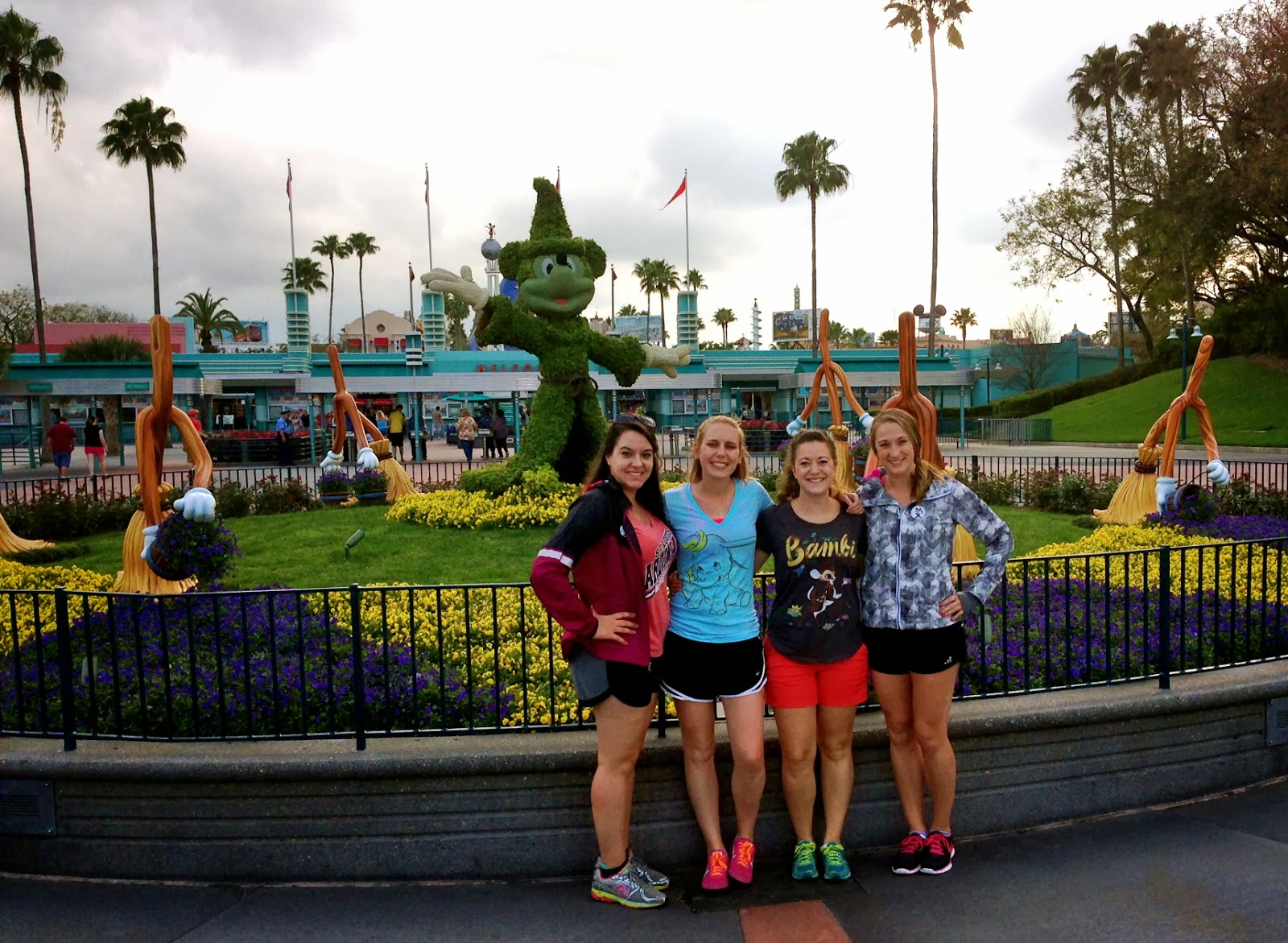 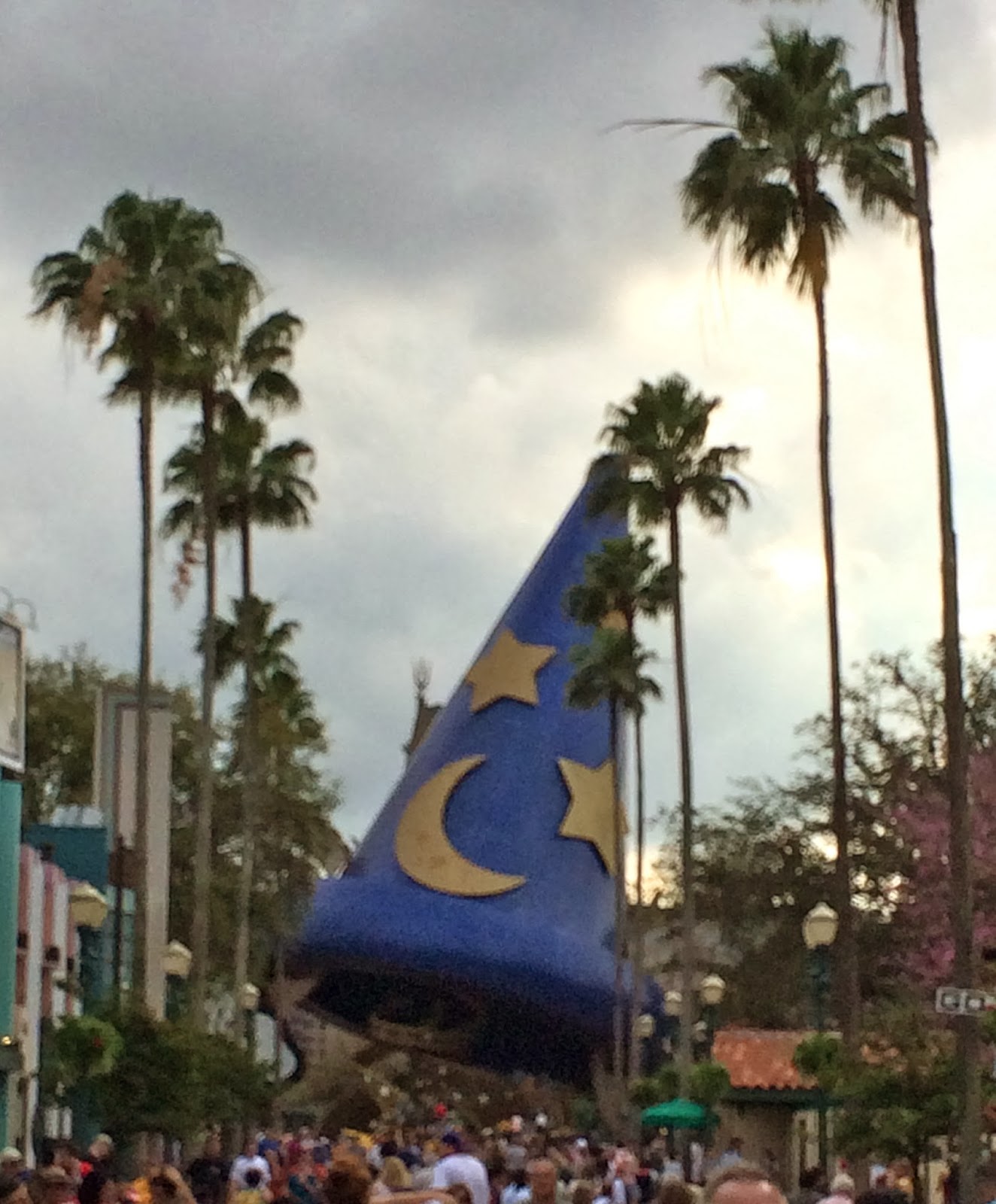 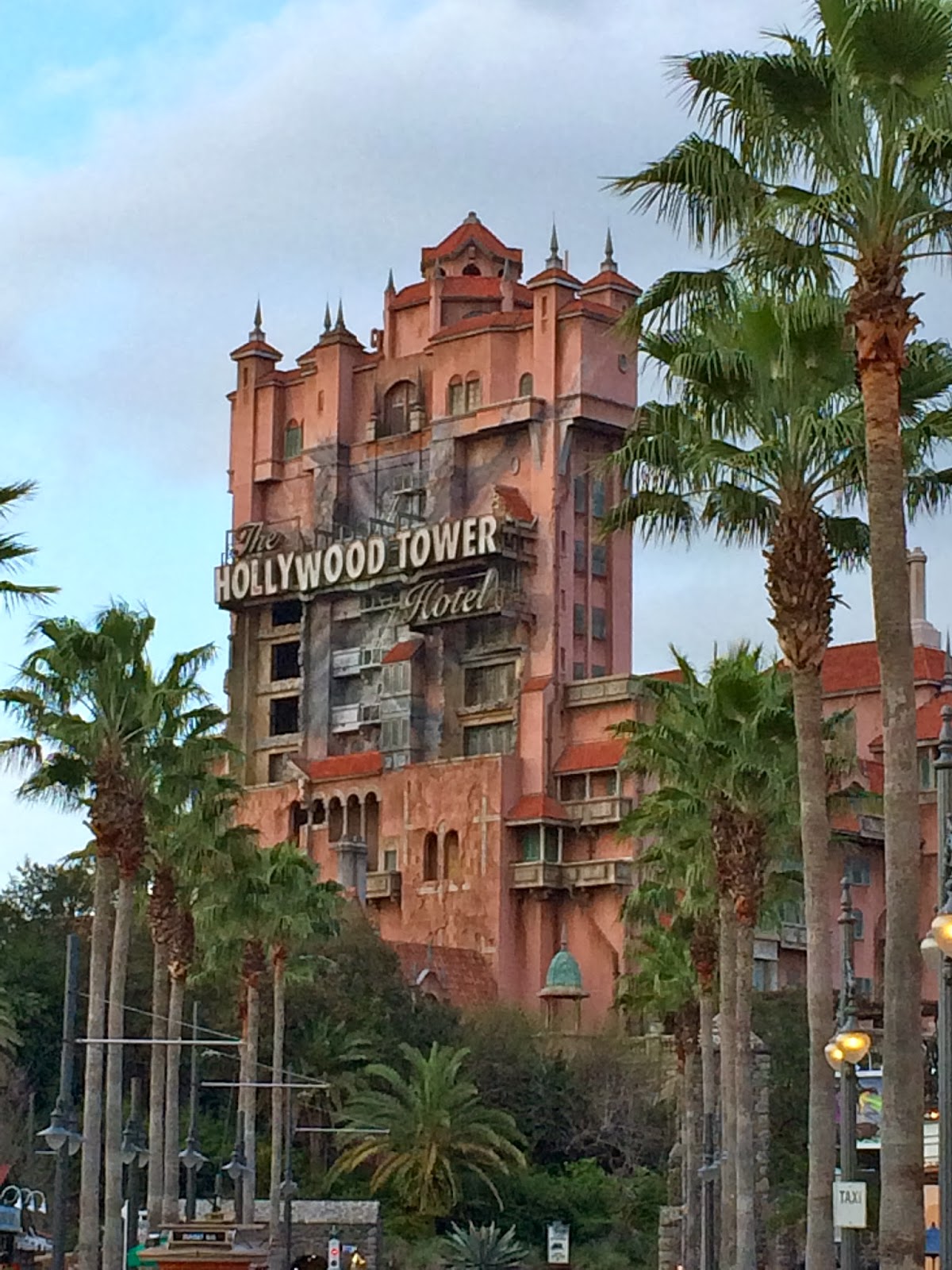 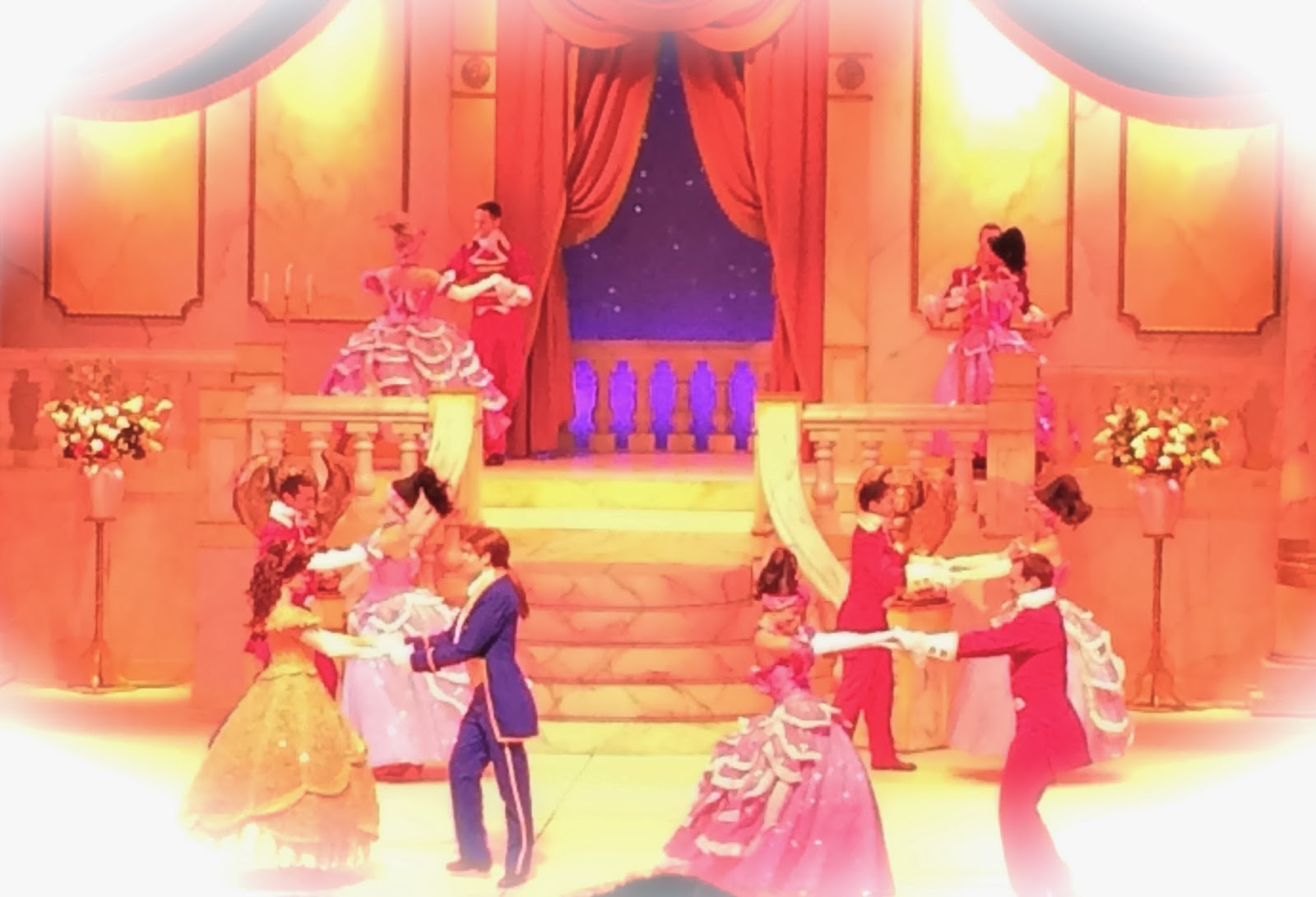 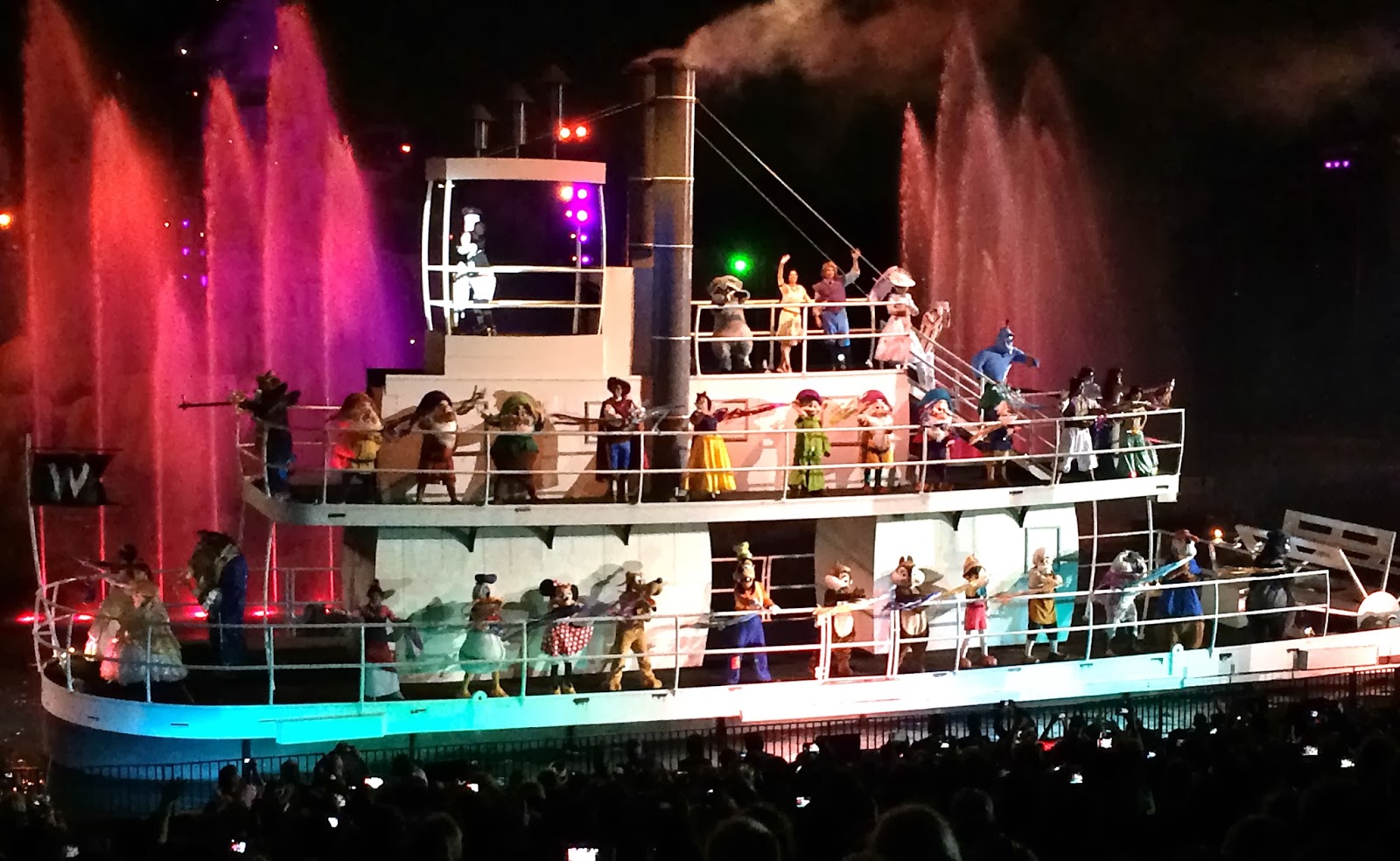 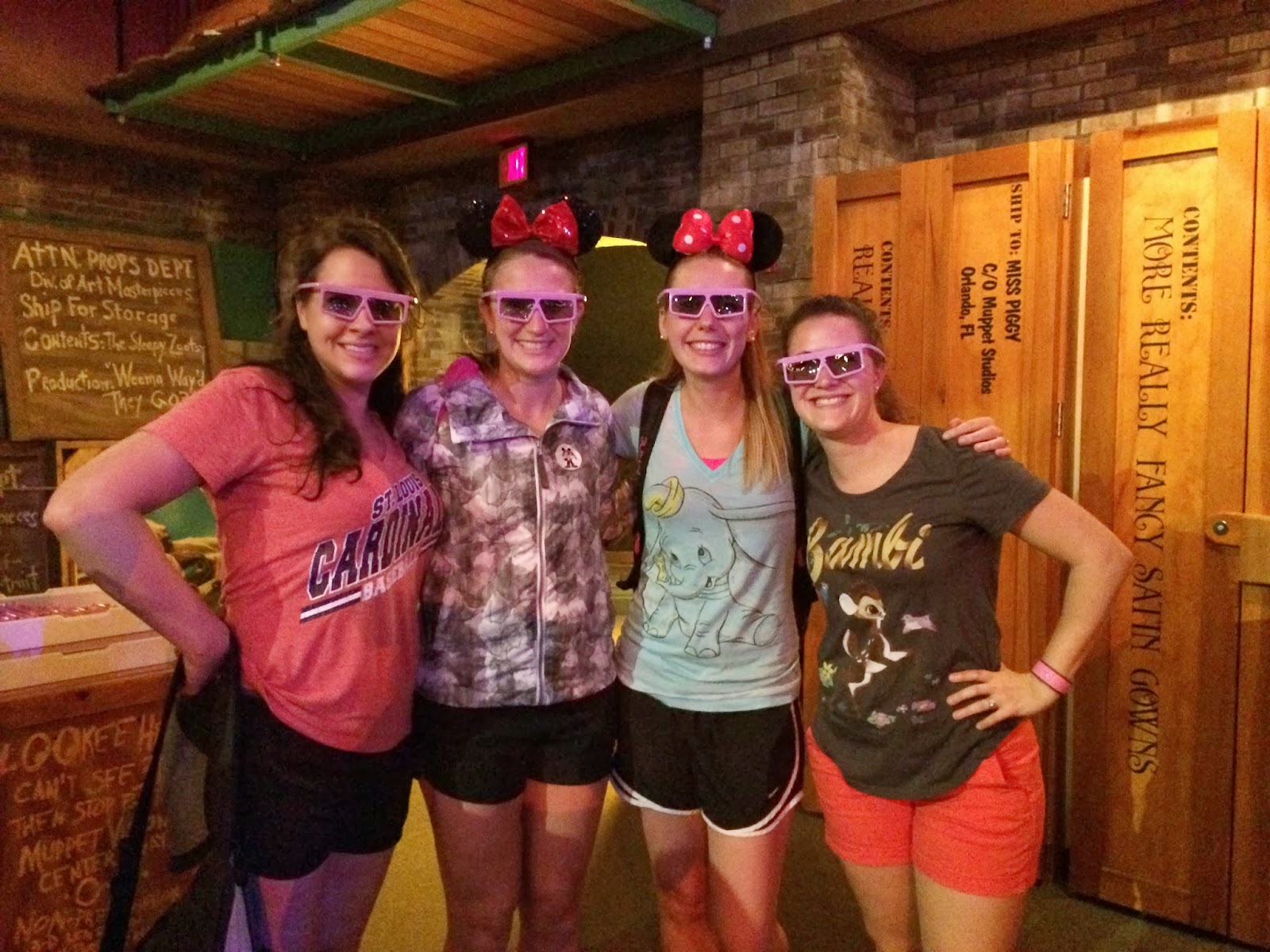 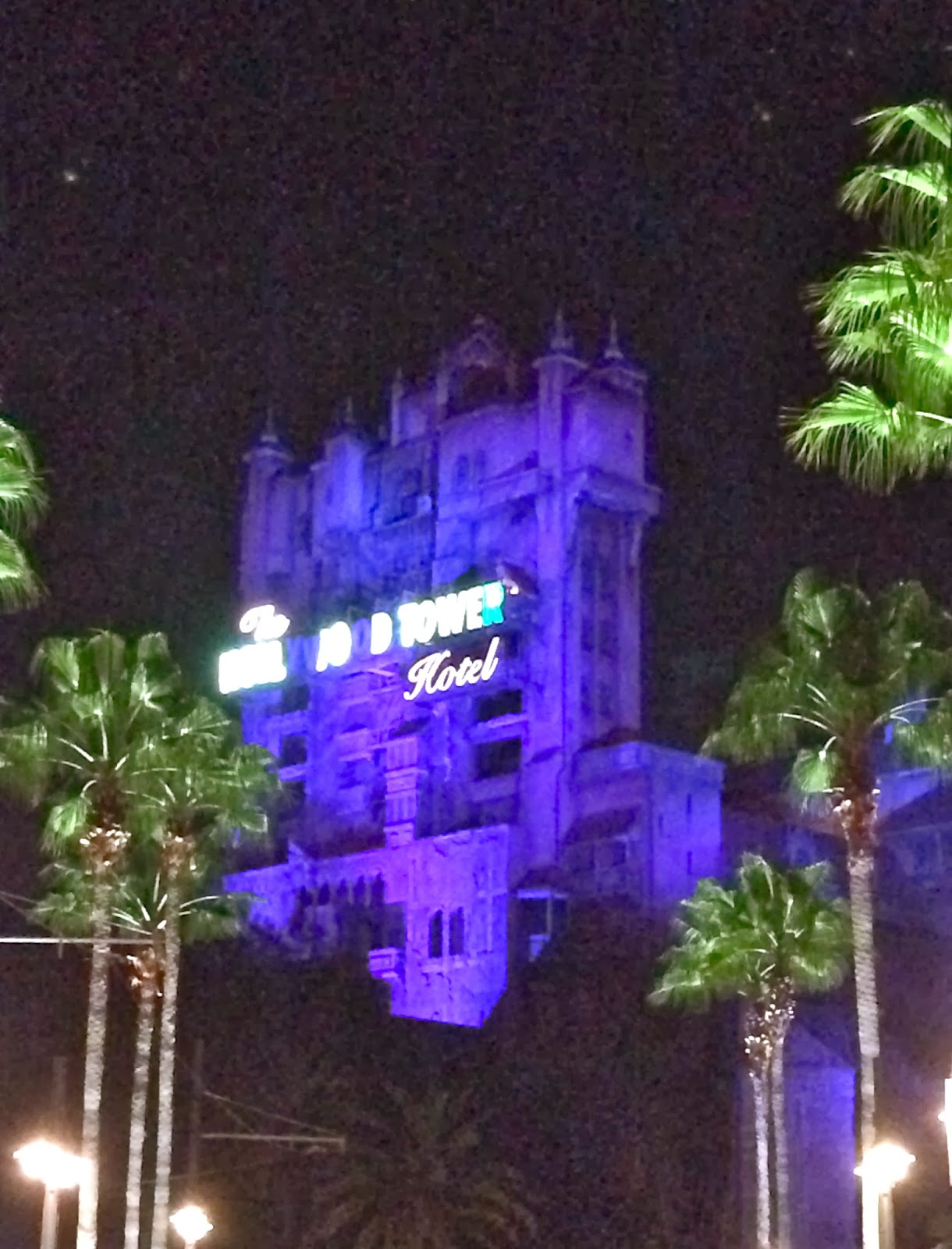 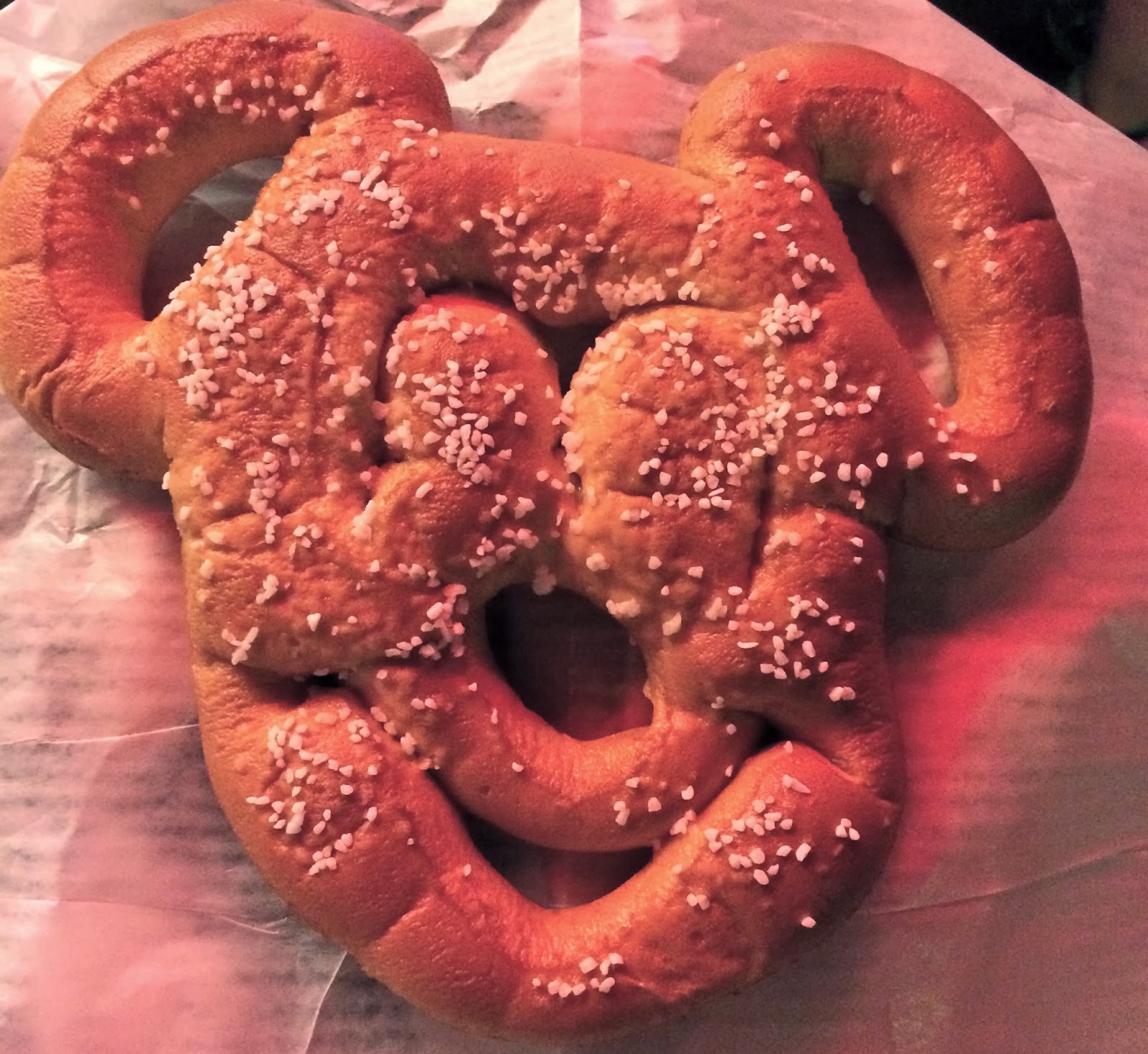 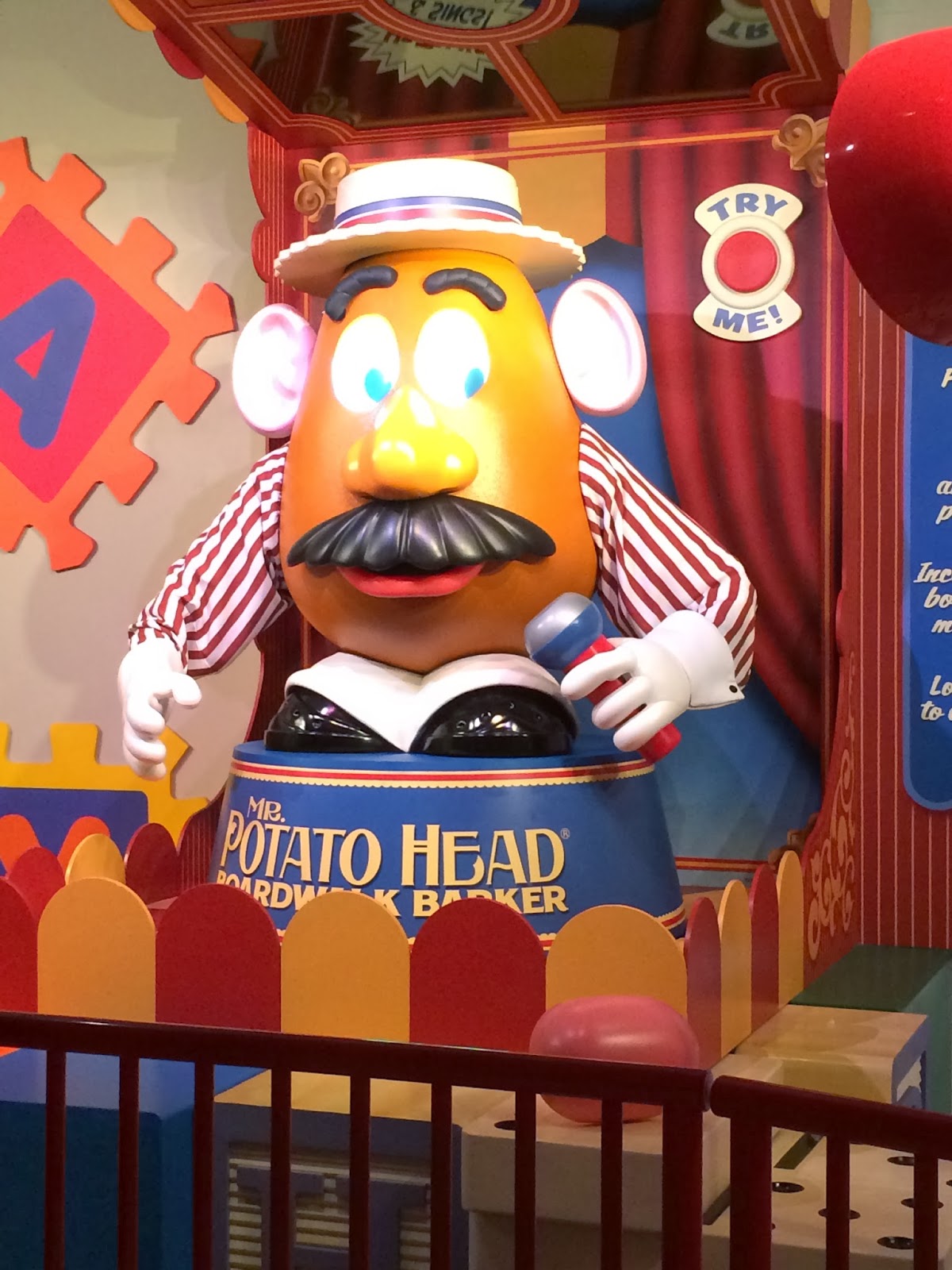 It was a super long day from 9am to 10pm constantly go, go, going, but it was completely worth it! I can’t think of more awesome friends to have shared the experience with either!

I have one more day of pictures for y’all. We finished the weekend with Epcot!