Why hello friends and happy Tuesday! Remember that run I said I was going to go on yesterday evening? I didn’t happen. You want to know when it did happen? At 5a.m. this morning! It was in the mid 90’s when I got home so I decided to take Miss Maggie on a walk/jog instead — 3 miles later, drenched in sweat, I was thankful for that decision. When my alarm went off at 5a.m., I wasn’t too thrilled especially since it was so humid!

Let’s just say, I’m not particularly looking forward to July and August runs if this is what early June has in store for me! Oh well, this early run has given me a lot of energy thanks to all these endorphins flowin’ through my body! Let’s hope this doesn’t cause a 2p.m crash though!

Now back to the real purpose of this post. I miss Pittsburgh. Don’t get me wrong, I’m so glad that we’re back in Houston. But somewhere along the lines, I fell in love with Pittsburgh. I don’t know if it was the atmosphere, the fun things to do or the sports team centric mentality, but I do know that certain people stole my heart.

Besties. First and foremost, I miss my best friends. Seriously. Matt and Maria are two amazing people that I know we will remain friends with for life. Maria and I were practically attached at the hip! It doesn’t really help that neither of us are really phone talkers! It’s safe to say a visit up to Pittsburgh needs to happen sooner rather than later and Matt & Maria need to find their way to The Lone Star State! JP and I are planning on heading up north sometime in September, so y’all better get ready…maybe we’ll make it to a Steelers game…maybe. 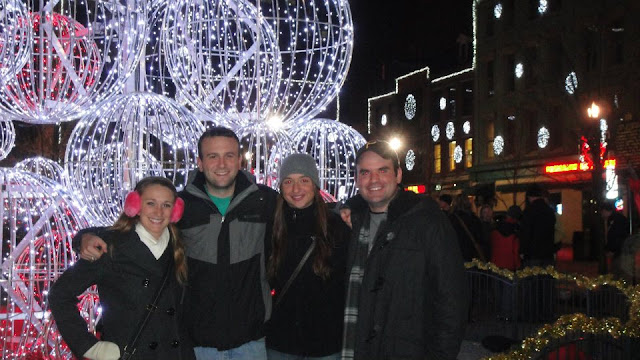 Flag Football Team. I miss our flag football team and all the other friends we made up north! We found a great group of people to spend out time with and let’s be honest, we dominated on the football field! I looked forward to playing each and every week. Not just for the Sunday morning fun and entertainment, but the people too. I mean who doesn’t love having an 8:00a.m flag football game on a Sunday morning with a bunch of hung over guys? Love y’all! 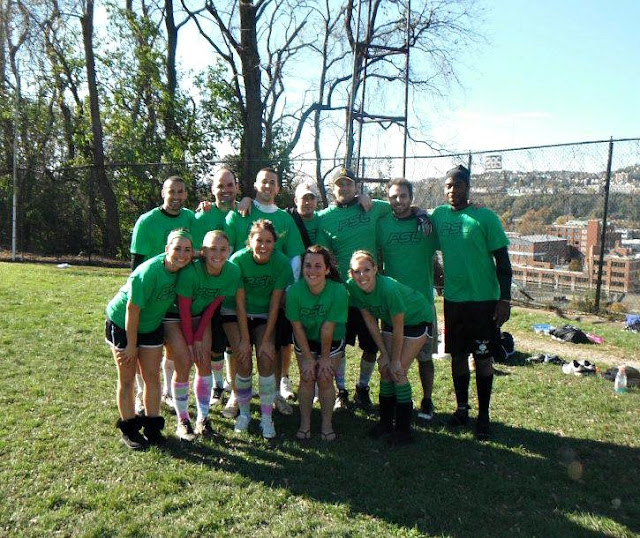 Summertime. Houston is H.O.T. Don’t get me wrong, I’m “used” to the heat, but I’m really missing how nice the weather is up north. I mean they actually have a Spring! We’re still unsure of what Spring is here. It usually happens during the month of February or so. In Pittsburgh, you can still experience a 70 degree day in May or June and think nothing of it! Take a look, Houston on the left and Pittsburgh on the right! And the only reason it’s going to be 89 degrees in Houston is because of thunderstorms…humidity is out. of. con. trol. 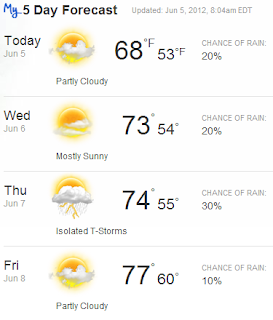 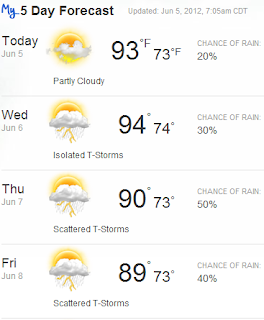 The Strip District. You may remember several different posts that contain visits to the Strip: here, here and here are just a few. You’ll notice that I tend to blog about it when I had visitors in town because I always wanted to take them there! It was such a fun mini adventure for a Saturday or Sunday morning. The Strip has the best breakfast places around along with tons of whole sale food shops, boutique type stores and tons of Steelers merchandise for cheap! There really isn’t anything quite like it in Houston.

Sports. Don’t get me wrong, I love my Houston sports teams. The Steelers are by no means one of my favorite teams, but I love the sports-centered environment in Pittsburgh. they love all their sports. The good, the bad and the ugly. Even though the Pirates aren’t exactly good, people are still out there supporting their home team. More so that Houston does for the Astros that’s for sure! I know that I’ll be excited about being in Houston and actually rooting for the home team come September, but I’m hoping the Buffalo Wild Wings here is as AWESOME as the atmosphere was at the B-Dubbs in Pittsburgh…just saying. 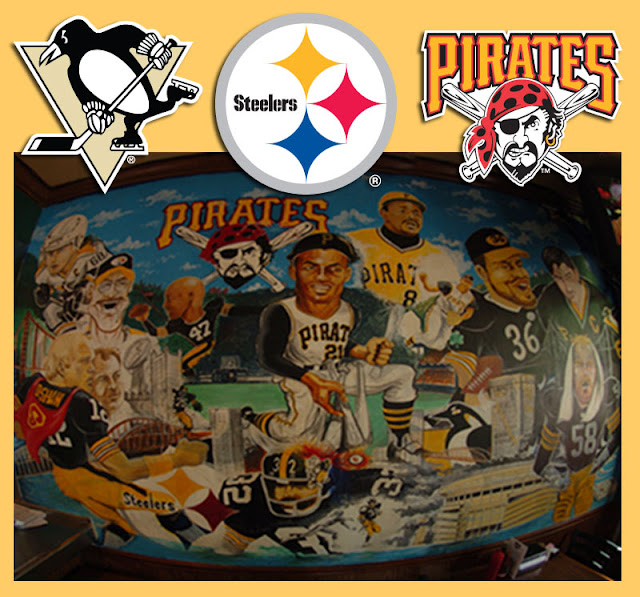 Weekend Trips. In Houston, we go to other cities in Texas…San Antonio, Dallas, Austin, New Braunfuls, etc. These places are awesome and my friends live there, but we’ve been there a dozen times. In Pittsburgh, we went on awesome weekend adventures to places I’d never seen or hadn’t visited in a long time: Washington D.C., Niagara Falls, Canada, Philadelphia, PA, Somewhere in Ohio, and so on.


These are just a few things that I miss about Pittsburgh. I loved our home {I love our new home too}, the views, the changing colors with every season, the hills and trees, the smaller town feel of a big city, the crazy people dressed {it seemed like so many people didn’t own shirts that weren’t Steelers jerseys!}, the food, so on and so forth.

Even though I miss so much about Pittsburgh, there is a lot about being back in Houston that I am beyond thankful for. This isn’t to complain about Houston by any means. It’s just to acknowledge that I really did fall in love with being in Pittsburgh despite the snow, being far from friends and family, having to work from home every.single.day and tons of flights back to Texas. I’m just so grateful for the time we spent there and the people we met. Now it’s time to go plan that trip!