Is it Wednesday already? Oooops, Monday and Tuesday slipped by me. Mondays completely exhaust me, so apparently instead of writing in my little space, I opted for laying around on the couch after work. And then did the same thing on Tuesday. I’m still waiting for this magical energy that people say comes in the second trimester. I will welcome it with open arms! This past weekend was gorgeous in Houston, so JP and I were sure to take advantage of the beautiful weather. 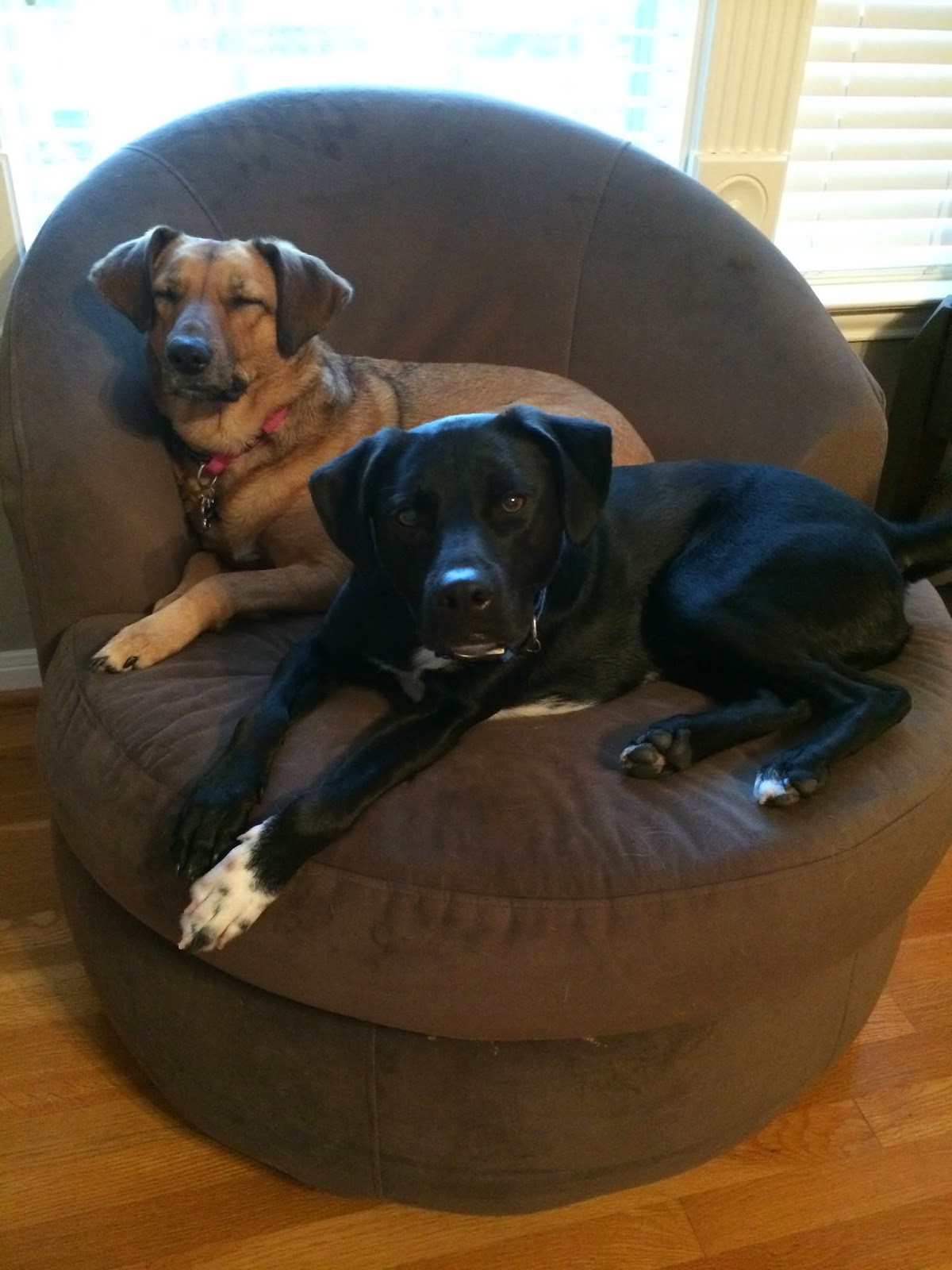 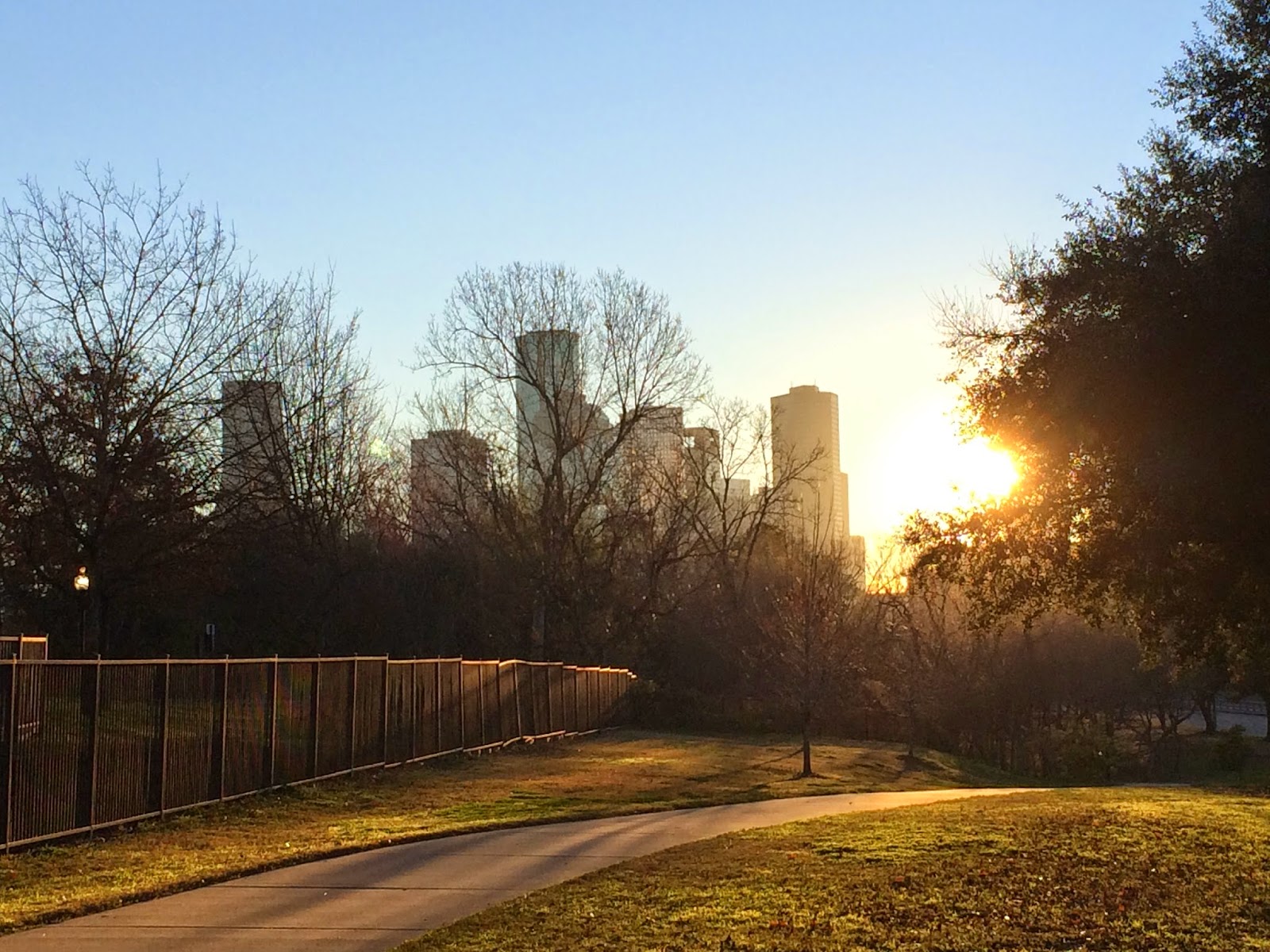 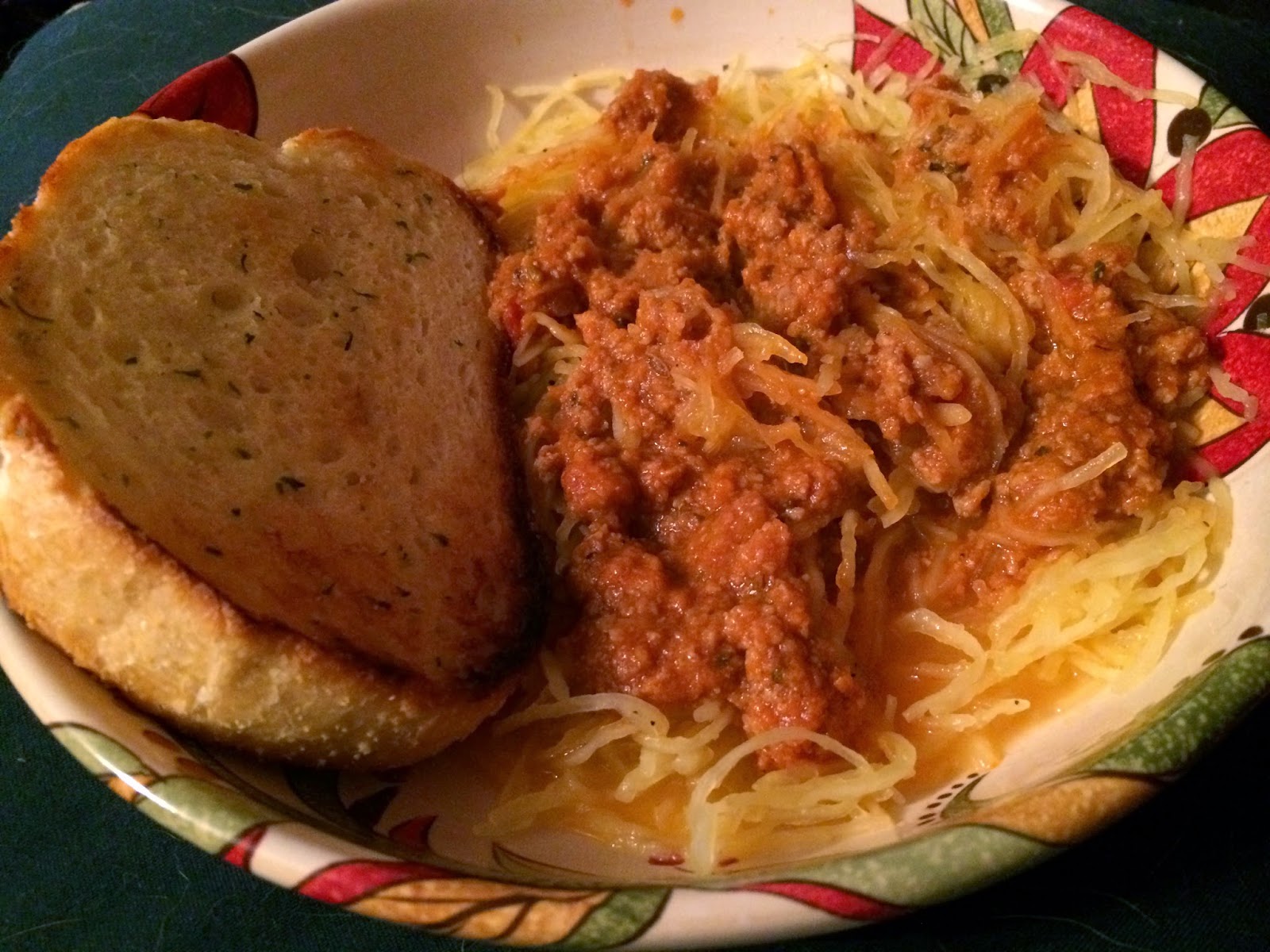 Now I thought I’d touch on running and running through my first trimester of pregnancy. Let’s just start with this, it wasn’t easy. At all. I’ll break it down by month, how it effected me, what I tried to overcome it and tips if I have any! **Remember: Every woman is different. Listen to your doctor and more importantly, listen to your body. I just hope that I can inspire other runner-moms-to-be to be strong and know they’re not alone!

Weeks 1-4 (end of October-November)
I didn’t even know I was pregnant of course! I felt fine and dandy through pretty much the whole month without a hitch. No morning sickness, no tenderness, so I just kept doing my thing. I ran a half marathon at the end of October, though I wasn’t technically pregnant yet. That race kept me on my schedule through November. 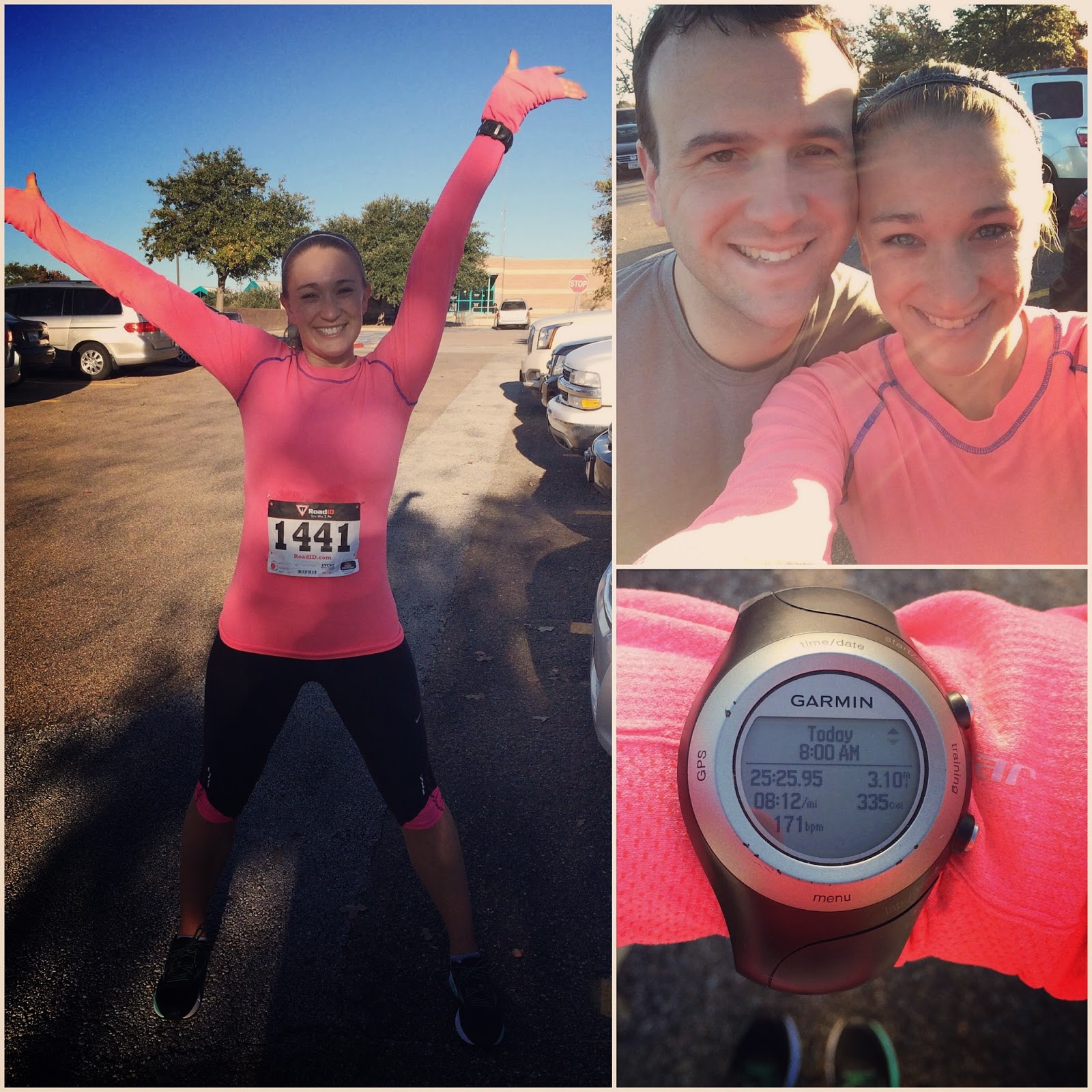 Weeks 5-8 (end of November-December)
I ran the BCS Turkey Trot on Thanksgiving morning with JP and averaged an 8:12 pace which is a pretty solid pace for me and short distances. At this point, I noticed that I was more tired in the mornings, but I still didn’t know I was pregnant…until 2 days later.

After I found out, I was able to get in another 8 miler before the morning sickness kicked in. I was lucky to not have severe morning sickness, but I did deal with unbearable nausea for several weeks. I found that running later in the day helped, but for the most part, my body wasn’t able to handle much exercise outside of my normal work duties. During this time, I pretty much stopped running long distances. I took a break from my weekend runs and did what my body needed me to do which was sleep in as late as possible and rest! As an active woman and avid runner training for a race, this killed me, but I knew it was the right thing to do. I’m proud of myself for actually listening. 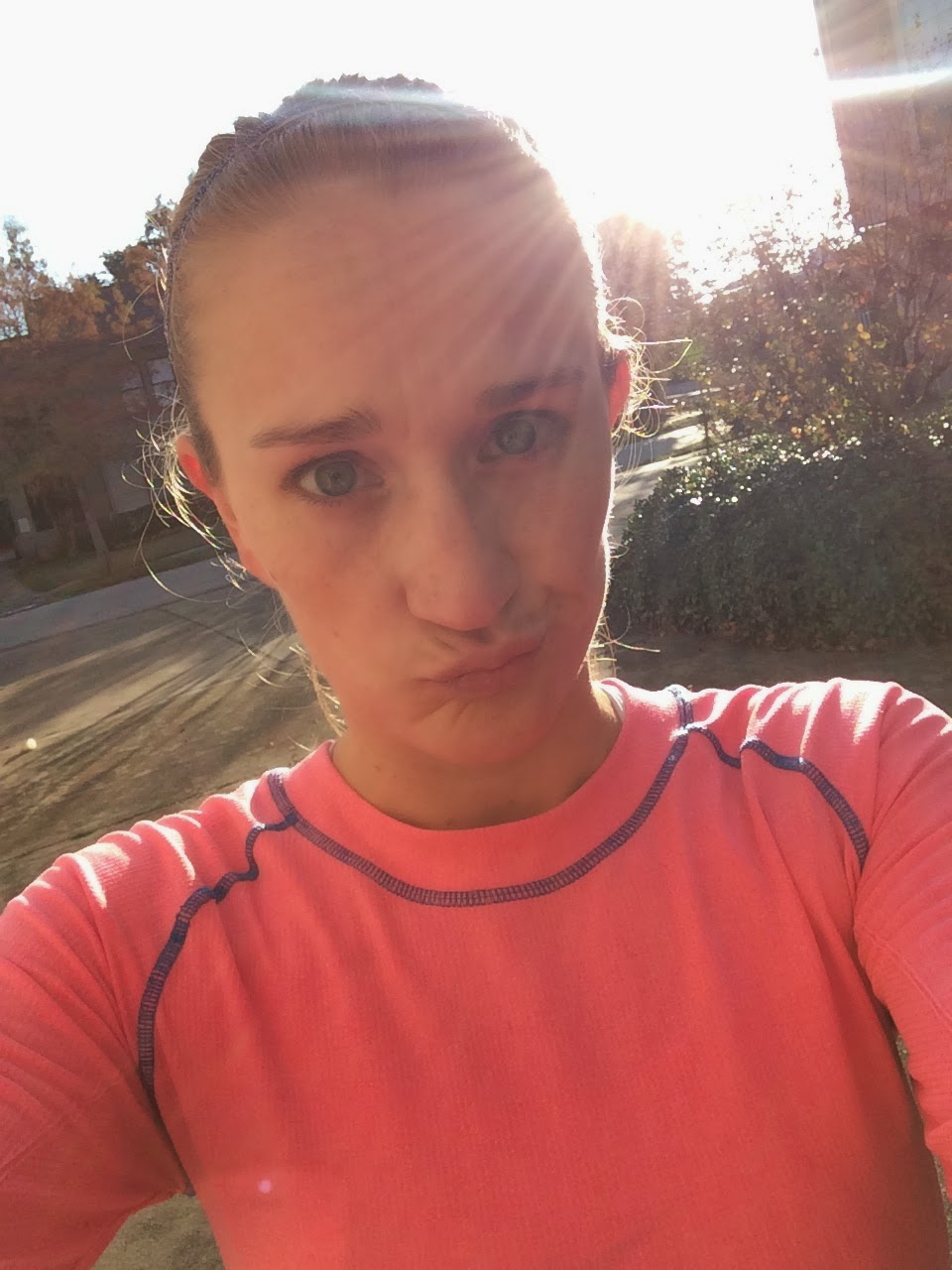 Weeks 9-12 (end of December-January)
At this point, I wasn’t better, but I was able to get a few more runs in. I was keeping up with my weekday runs on Tuesday and Thursday thanks to my clients that I run with! Long runs just weren’t that long. I managed a 7 miler after Christmas and a 6 miler after New Years, but that was about it. My body still needed rest and I was doing what I was told.

Over these four weeks, I realized that my pregnancy pace was nothing like my pre-pregnancy pace. In fact, its about 45 seconds to 1 minute per mile slower. It really bothered me at first because it was so hard! I was running slower and I felt like I was going twice as hard. I took the time to walk when I needed to and tried to keep my heart rate under control. Walk breaks and breathing breaks are what go me through those runs. Eventually I realized that this slower pace is just my now pace and I’m totally okay with that!

When thinking out my race plan for the Houston half, I anticipated walk breaks every 3-4 miles or roughly every other water station. I wanted to keep my heart rate under 175, considering I can easily get up to 185 and run normally, 175 isn’t too high for me. I wanted to run with my husband because he supported me when I was frustrated with my running and didn’t think I was going to be able to do it. I anticipated finishing around 2:20 to 2:30 and was perfect okay with it! Somehow, someway the week before the race I started getting a little more energy and feeling a bit better all around. We finished in 2:05 without walking once during the race! We rocked it. Check out my race recap here if you’re interested in how my first pregnant race went!

I think the key to running during pregnancy is following your body and just doing what you can. Everyone is different. Every pregnancy is different. Listen to your doctor and follow your instinct. If you can, be grateful and keep it up! My next race is in just about 3 weeks at Disney!

Any questions about running during pregnancy? Or running/racing in general? Don’t hesitate to reach out!