Hi I’m Amy. This is my blog. I’ve been busy this year. I have some excuses, but I will choose to forgo them for a while 🙂 By the way, Happy New Year! I hope that everyone is having a wonderful year so far. I’ll admit, my 2015 as of this far has been pretty great. Lots of exciting things to come this year to say the least. Do we say that every new year? Probably, but that’s besides the point. Up until now, my year has been subdued and boy oh boy did I need it. Here’s a look at my top moments of 2015 thus far!

1. Roarin’ in the New Year 1920’s style! I got to start the new year with some of my best girls and our favorite guys! There were lots of sparkles, champagne, pearls, feathers and fun 🙂 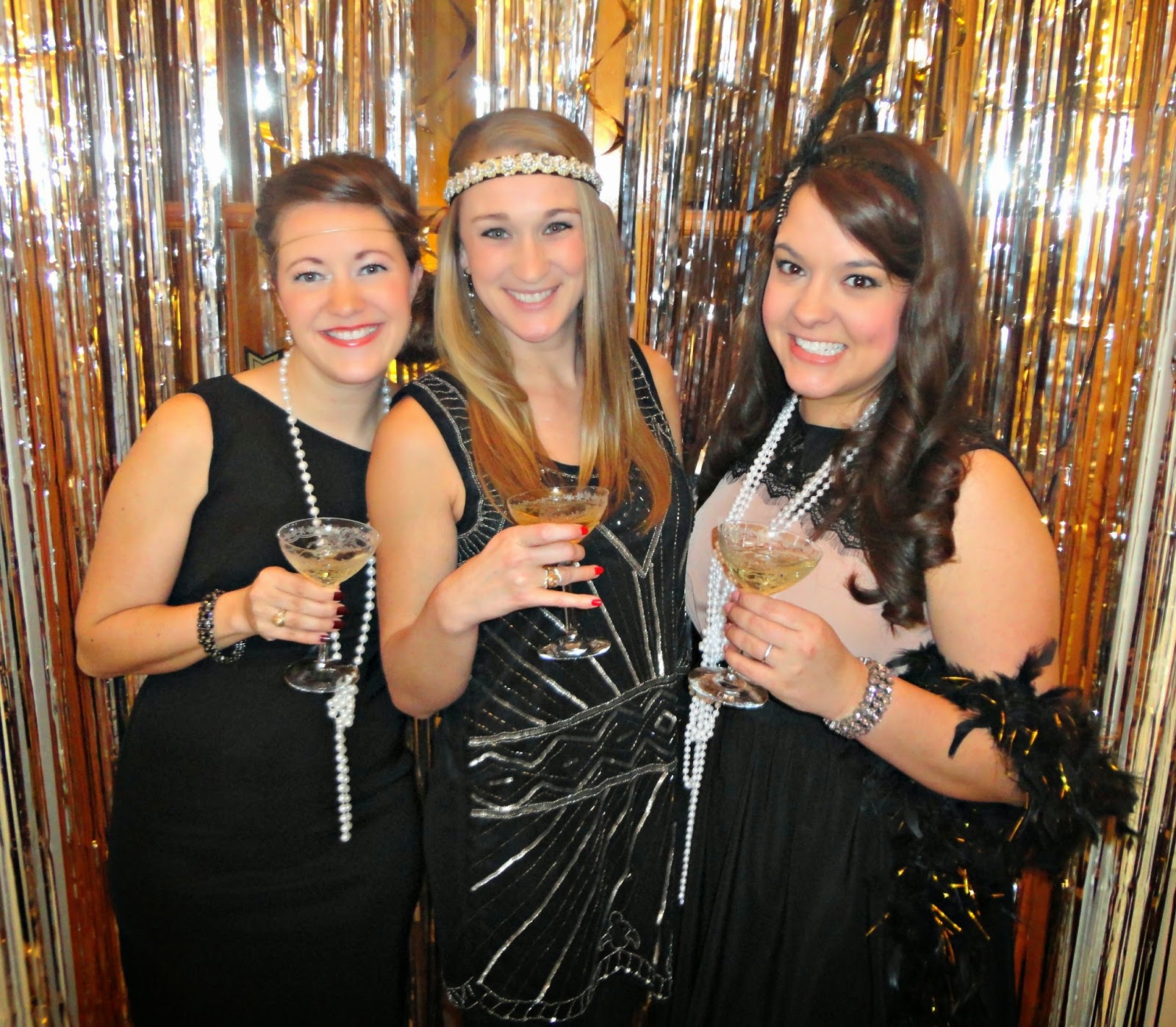 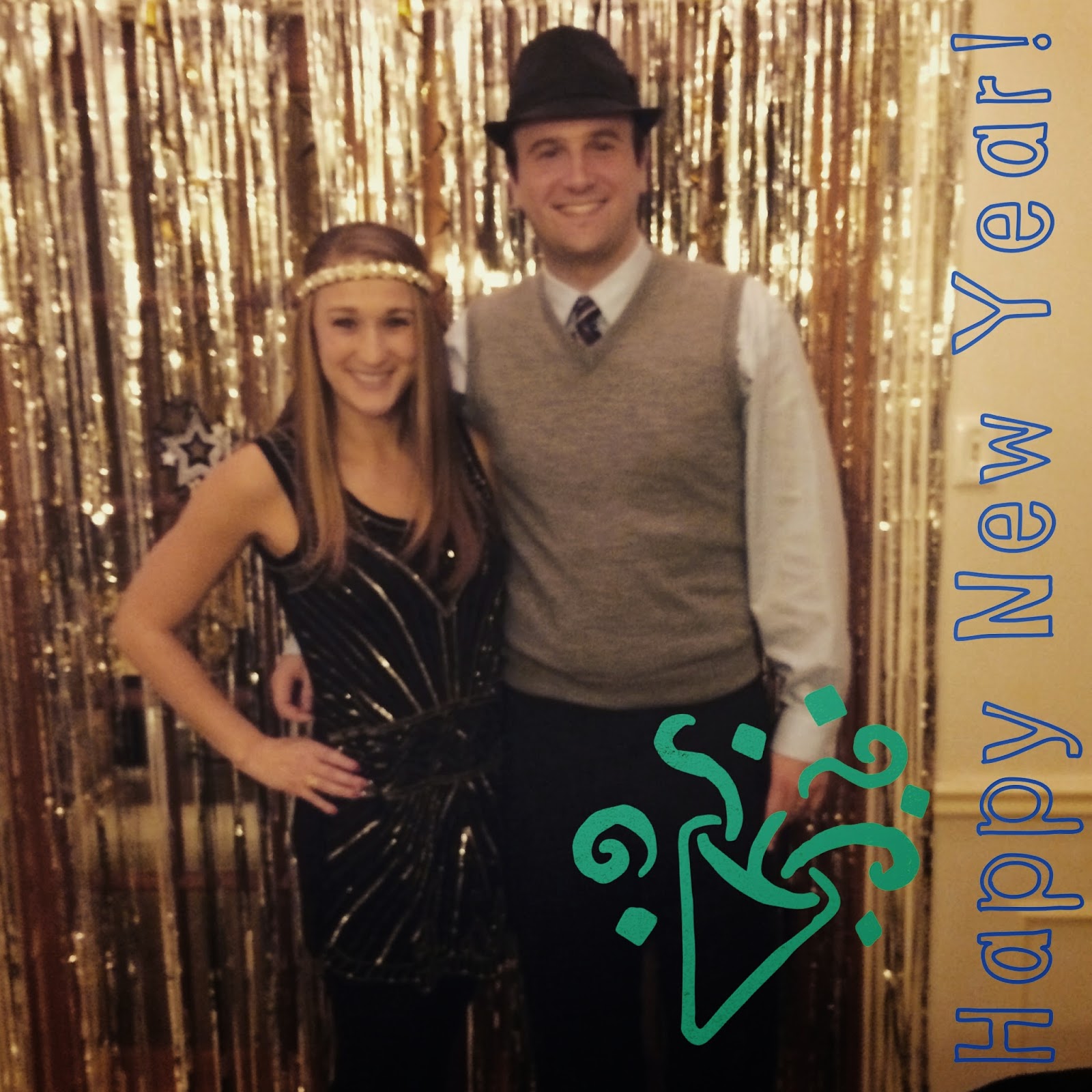 2. Time with my Julie! Julie and Christ were in Houston for a week and I got Julie to myself for a whole day! New Years day we started at Top Golf, then spent some time chilling at my house planning our Disney trip which was such a blast. I’m pretty much dying to get to Orlando now!

3. Relax. Relax. Relax. We were so busy the back end of the year from our Disneyland trip to Thanksgiving. Then Boston trip to Christmas and New Years! I enjoyed relaxing at home and just not doing much. Luckily the weather has been conducive to not doing much. Cold, rainy days call for being cozy on the couch snuggling puppies, watching football and reading! 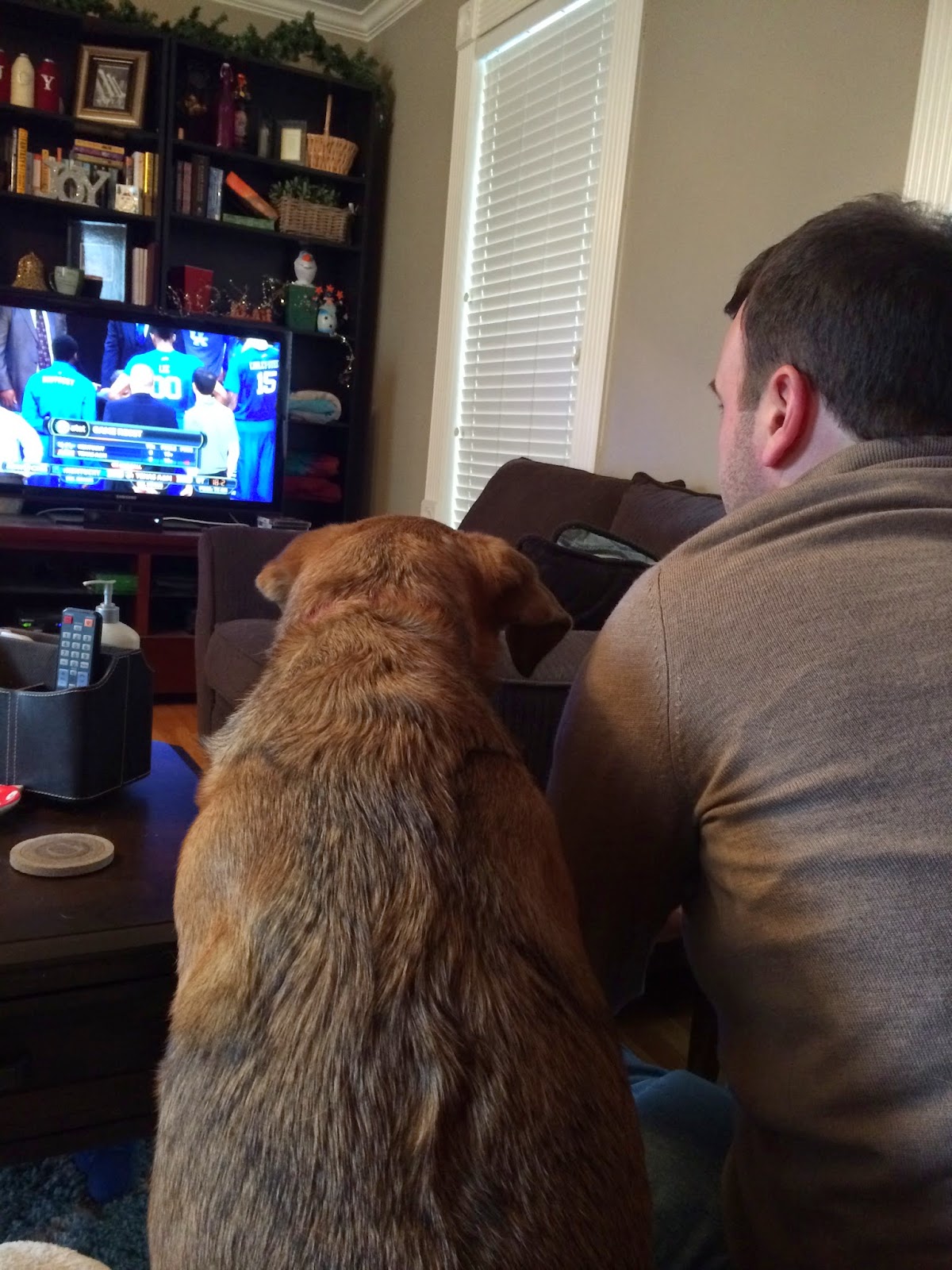 4. Back to the daily grind. Not that I love waking up at the crack of dawn to go to work every morning, but after some crazy weeks, it was nice to be back in a consistent routine. The first week back felt long, but normal at the same time! 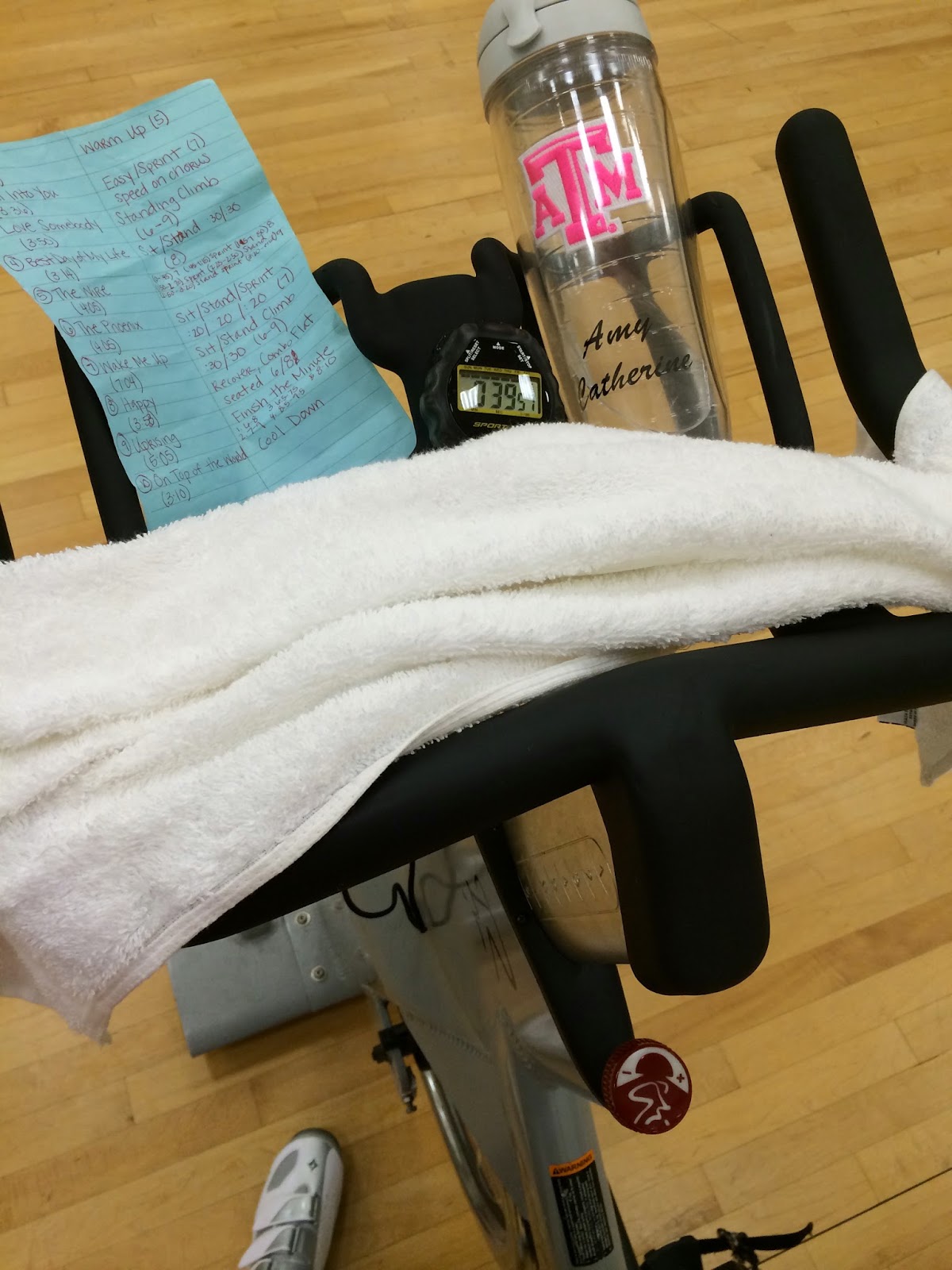 5. The Green Bay Packers won their playoff game and are going to the NFC Championship Game! Living in Texas, though Houston not Dallas, there are tons of Cowboys fans around here. I know a lot of people are upset about the Dez Bryant call. I’m not saying that it’s a good rule by any means, what happen sucks, but in all technicality, it is a rule. And rules are rules folks! I know I’d be upset if it was the other way around so I of course I haven’t said a word to any friends. I can sympathize and still be happy that my Packers pulled out with a win despite Aaron being injured! Can’t wait for Sunday’s game!

6. The Chevron Houston Marathon is THIS WEEKEND! Now this year I opted to run the half marathon instead of the full marathon. Not that a half marathon isn’t something to be proud of! I’m super pumped for this weekend’s race. I ran the half in 2011 and 2012, then the full in 2013 and 2014! Click on the years to see my race recaps! It rained in 2011 and 2013 so cross your fingers and say a prayer for good weather this weekend! I have good feelings about this race, I think it will be one for the books! 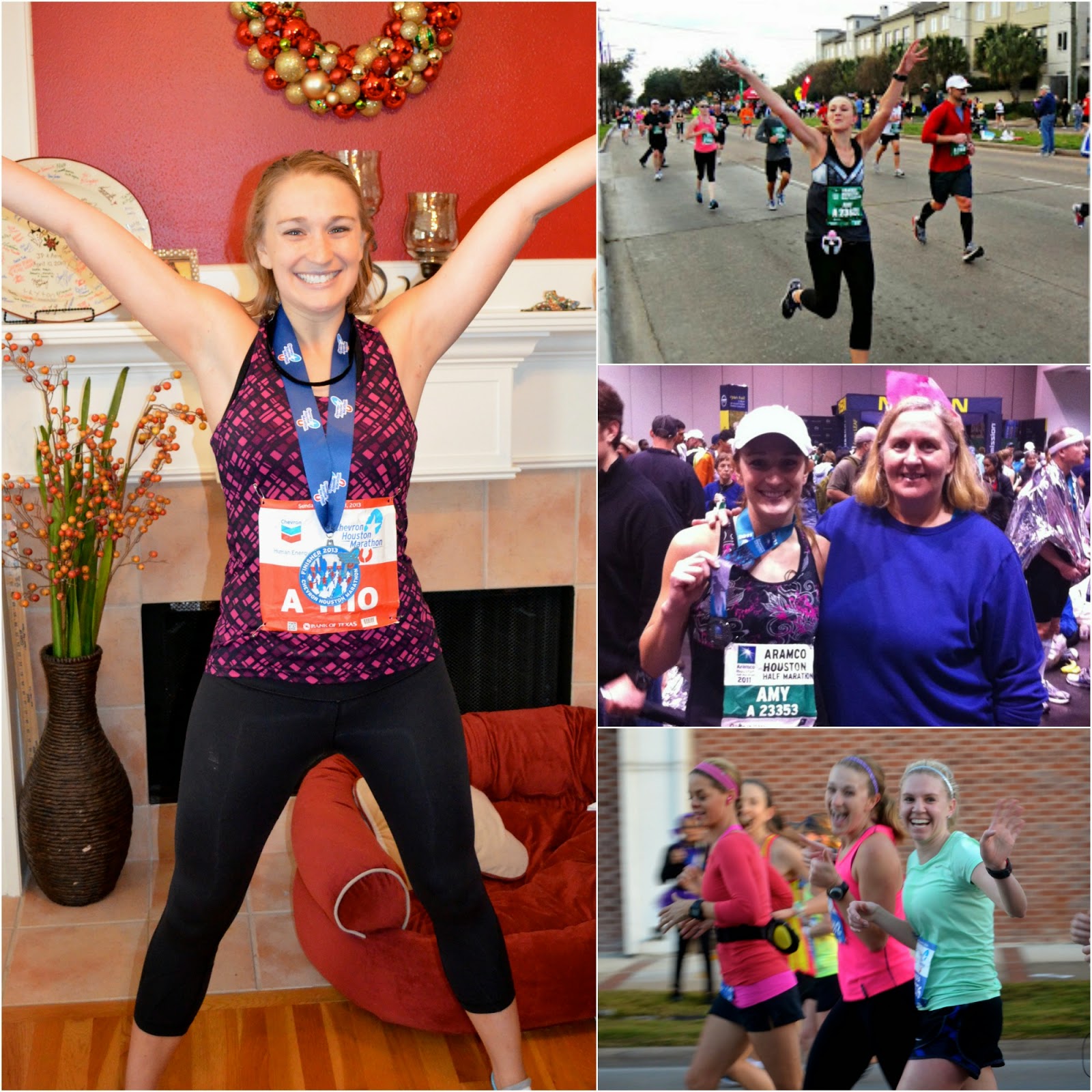 So there you have it! My year thus far! Full of running, relaxing and regaining a schedule and rhythm of life! I hope that everyone is having a good 2015 🙂 You’ll be seeing more of me coming up {I have scheduled posts so I’m not lying now!} and I hope not to disappear on y’all much this year!