I know y’all are probably getting a little tired of hearing about Disney and Princesses. I’m not 🙂 I would promise that this is going to be my last Disney post, but it’s not. I mean come on, I know y’all want to read my awesome re-cap! And let’s be honest, with all the fun that we’ll be experiencing, it will probably take 2 posts to fill y’all in. I promise it’s all worth it. Since I am leaving for Disney tomorrow, {WHAT I’m leaving TOMORROW? AWESOME!} I thought it would be fun to share some fun and random facts about Disney Princesses that one wouldn’t usually know! I hope you learn something new today! 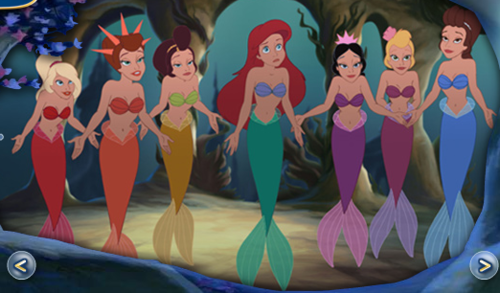 Did you learn something new today? I know I did and I had a blast finding these facts. Interesting, no?
I’m super excited about running through Cinderella’s castle and exploring the wonders of Magic Kingdom. There’s something about Disney World that makes the little kid come out in everyone. We all needs that every now and again!