Wow, what a week! I am very fortunate that I was able to go to Houston for work and during that week, I also spent time with my family and friends, some of which I hadn’t seen in WAYYY too long! I would also like to note that I managed to be in Houston during the hottest week EVER. Yes, that’s right ever. Not this month. Not this year. Hottest EVER!!! Here is a bullet recap (with some pictures) of how my week in Houston was spent! 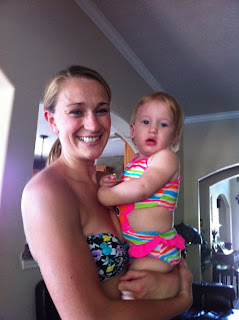 I had an amazing time in Houston and I’m sad that I probably won’t be back until Thanksgiving! Though I had a great time, I’m glad to be back “home” in Pittsburgh with my handsome husband and sweet puppy!

Until next time…
With love and God bless,
Amy