This morning I took off for a 7ish miler at 6:15am and it was already 76 degrees in Houston! I mean, come on, the sun wasn’t even out. Granted, Saturday’s high was a whopping 109 degrees and was a record breaker. During the run, I got to thinking about the differences in running up north versus down south and I’ve discovered the Three T’s that have improved my training in Pittsburgh. Make sure you read until the end because I also have some helpful info about heat exhaustion that I think is super important for everyone to read especially during this painfully hot southern summer.

During the winter, obvious, being up north is absolutely miserable and people thought I was crazy when I told them I was running a half marathon in January. It’s nearly impossible to train when the trail and track is icy or snowy and long distance runs are NO FUN on treadmills. Summers on the other hand are AMAZING! I have loved every minute of my summer training runs. It’s usually a nice 60 degree morning around 6am which is quite ideal.

Houston on the other hand is quite opposite. “Winter” is nice, cozy running weather (let’s just say I ran 5 miles last Christmas wearing shorts and a long sleeve shirt), but summer is MISERABLE. It is hot unbearable outside during July and August. May, June and September runs aren’t exactly a walk in the park either. You have to make sure you’re getting up early enough to beat the toasty temps. 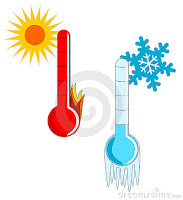 There is no doubt that living in Pittsburgh and running around my neighborhood has been a huge influence on my 30 second/mile pace improvement this year. Those hills are practically mountainous! They give me a great glute, hamstring and quad workout that’s for sure. I also have the option of running on the Montour Trail for long distances since it’s generally flat terrain which is nice.

Houston is flat. Hills in Houston are generally made of concrete and their sole purpose is to transport cars over top of other roads. Yes people, I’m speaking about over passes. Seriously though, that’s it. 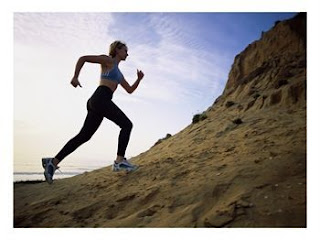 Though I had to pick up and move to Pittsburgh away from all my family and friends last January, I was fortunate enough to be able to keep my job and work from home. This has played a big part in my training habits. I am able to wake up in the morning, go for a run, come home and start working and I can take a shower later. I don’t have to worry about waking up at 4:30 or 5am in order to run, shower, do my hair and beat rush hour traffic.

Working from home has allowed me to skip less runs and workouts which is keeping me in great running shape. I was in Texas this week and since everyone managed to work me until every ounce of energy was gone, I missed a workout or two this week. It’s easy to wake up and say that I’m going to work out when I get home…then I actually get home. Yuck. 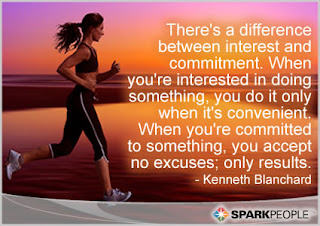 Now onto Heat Exhaustion…this is a serious topic and I know that in the past I have been overheated a time or two and it is very dangerous. With these sweltering temperatures in Texas and people beginning to train for the Houston marathon (kind of), make sure you are aware of the signs that point to heat exhaustion.

I want all of my friends, family and readers to stay healthy and happy, so remember to take care of yourself! Drink plenty of water and make sure you are always doing what is best for YOUR body. I hope you found this helpful!

I’m heading back to Pittsburgh tomorrow and will be back on track with my blogging schedule. I be sure to give a recap of my amazing time in Texas! Until next time…

With love and God bless,
Amy