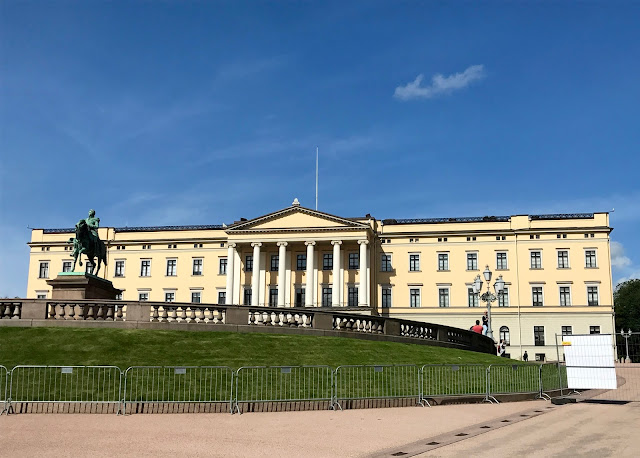 Life has been quite a whirlwind lately! It’s hard for me to keep up with the blog, life, traveling and just everything! I want to keep up with our travel adventures, so today I’m sharing days 3 & 4 in Oslo. {If you missed days 1 & 2, check them out!} 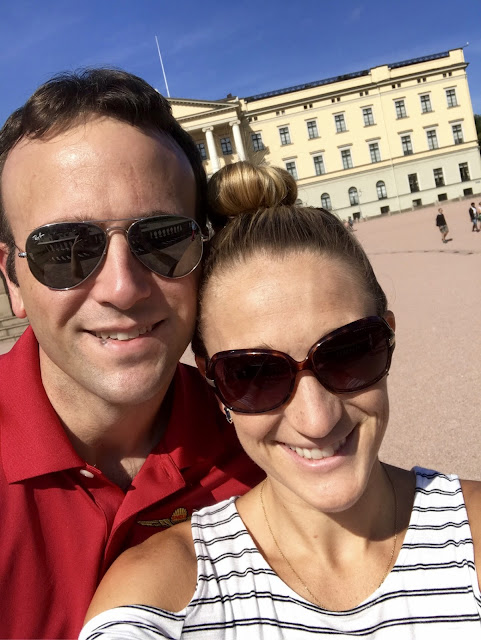 On the morning of our 3rd day in Oslo, we set out for a touristy day! We decided to start by walking to the royal Palace. I had actually seen the palace when I went to visit in 2007, but it was dark since we went in winter! 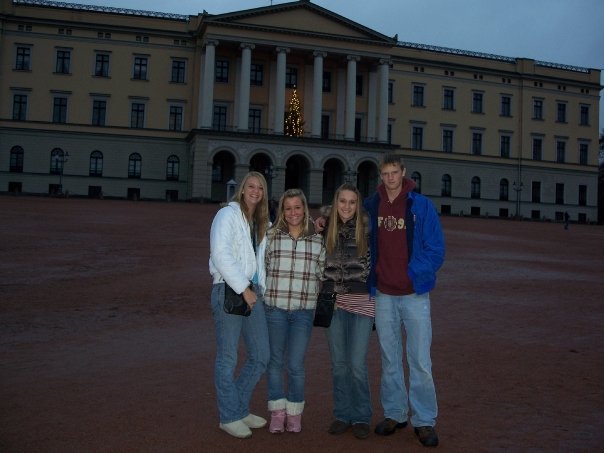 Luckily this time it was a gorgeous day! The sun was shining and just a few clouds in the sky. We walked around the palace and the gardens before heading off to our next destination. 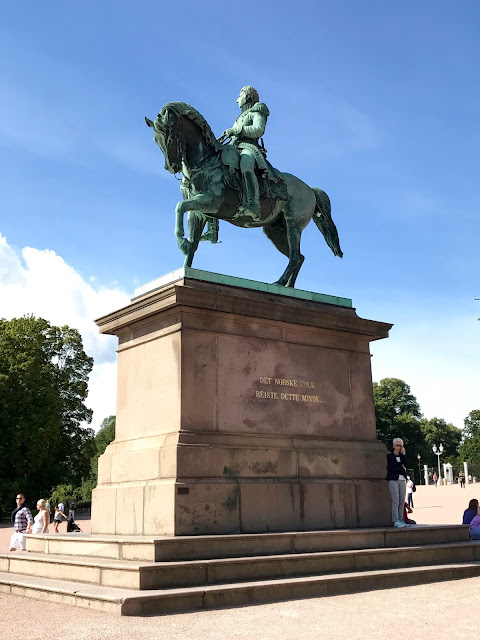 The thing is, we weren’t actually sure where our next destination was going to be. We wandered around a bit. We found several fun shops and even this awesome Norwegian troll that Chloe wasn’t too sure about! 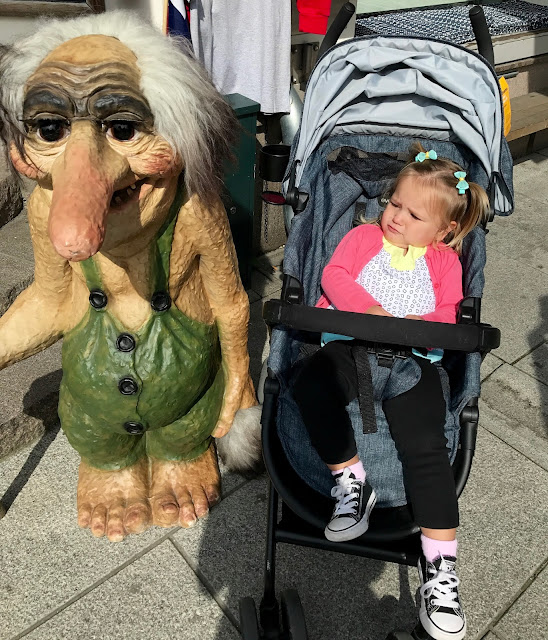 Eventually we decided that we were hungry and bought sandwiches that we took to eat over by the Akershus Festning. We had gorgeous views of the Oslo Fjord and plenty of space for Chloe to run around for a bit. 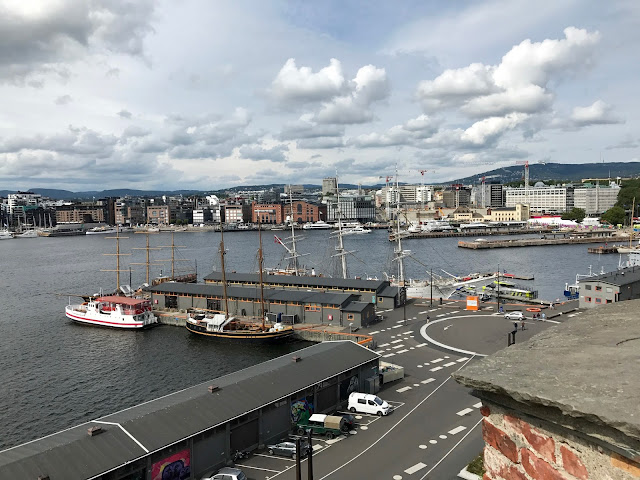 We went to explore the Akershus Festning or Fortress next! The actual outside of the fortress is free to walk around and explore, but there is also a museum that you can visit and learn more about the history of the fortress for just about $10. I wanted to go in so bad {history nerd alert}, so we did! 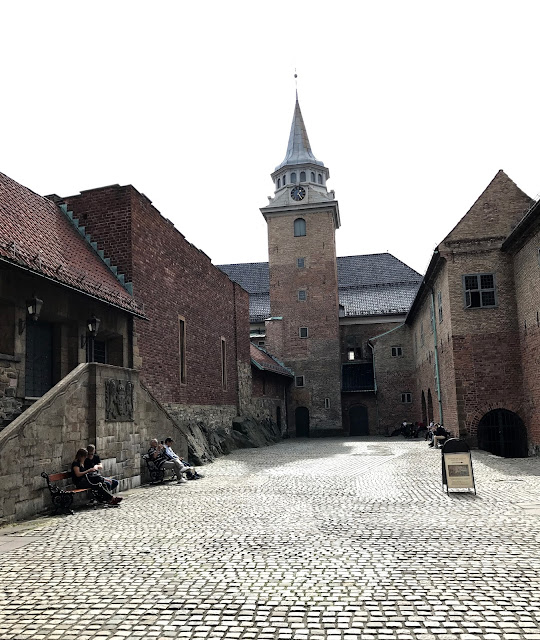 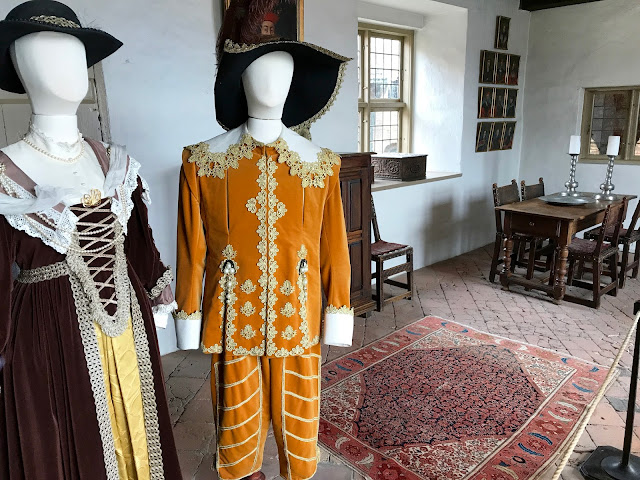 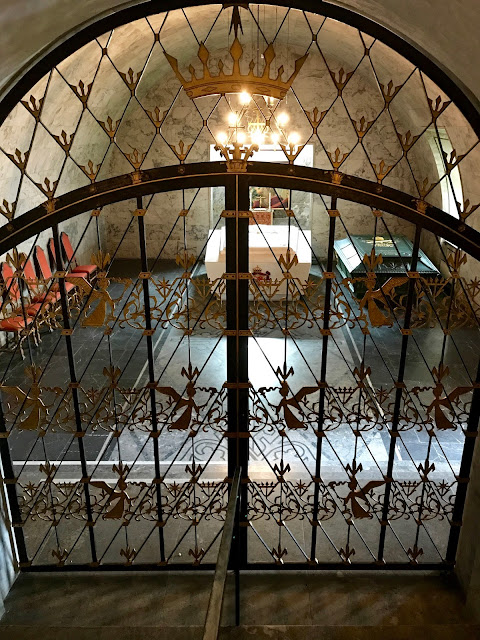 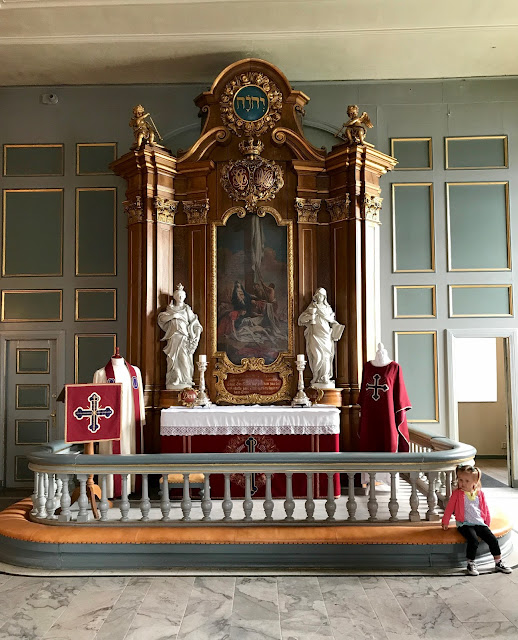 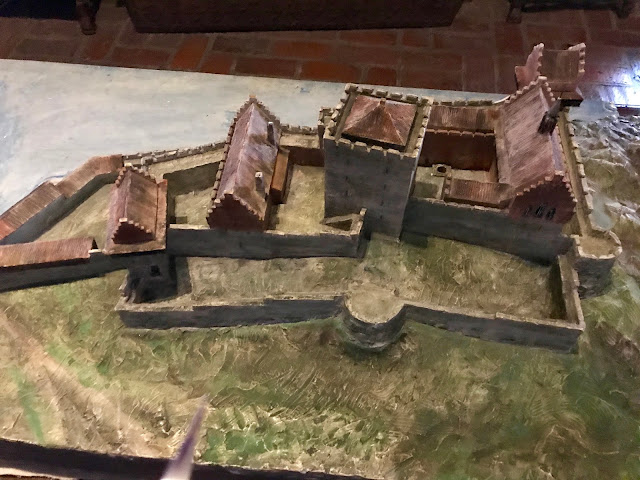 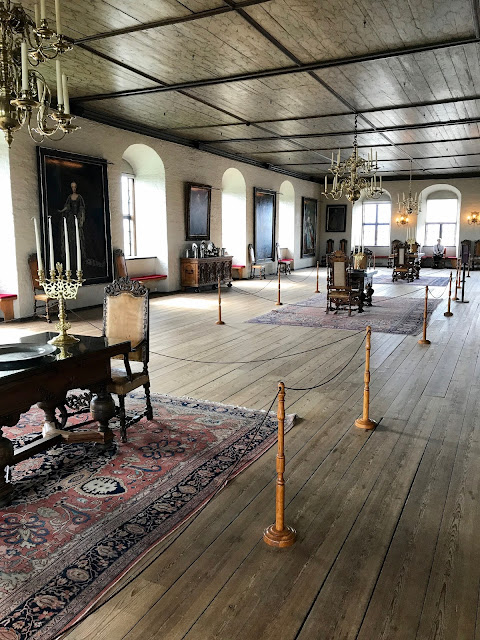 It was fascinating going through each of the rooms and understanding what they were used for during different periods. If you ever get the chance, I recommend going through the actual museum! There is also so much to see around the fortress for free. Chloe spent quite a bit of time playing with and feeding the ducks! 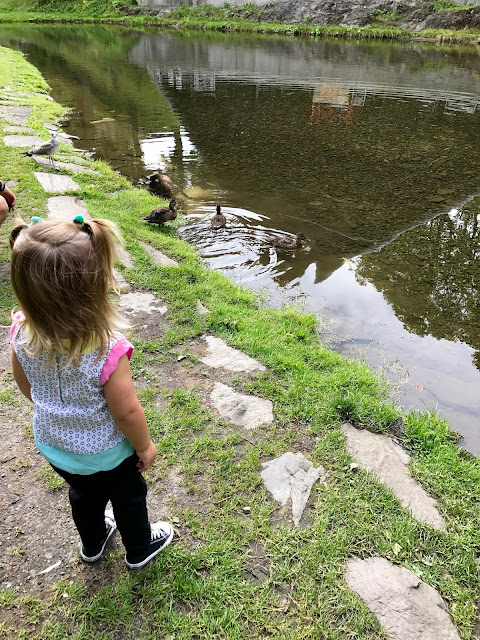 The rest of the afternoon we spent walking around the shopping street before meeting up with Charlotte at the grocery store to get goodies for dinner.

Moving on to day 4! JP had some morning calls, so Chloe and I had an easy morning at the apartment. Later in the afternoon, we went to the Natural History Museum! The first thing you see when you walk in is a T. Rex skeleton!!! 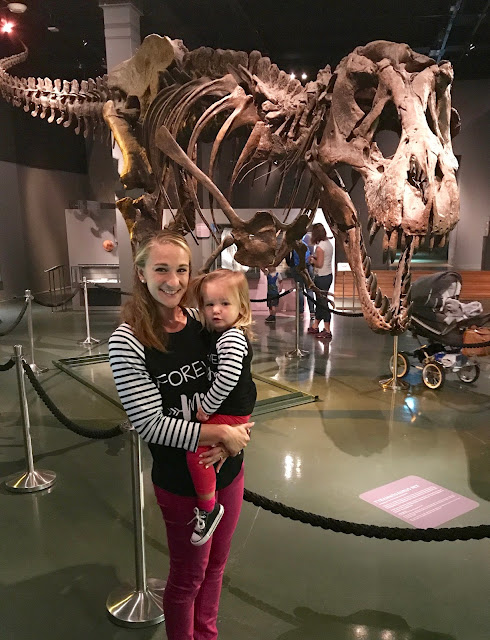 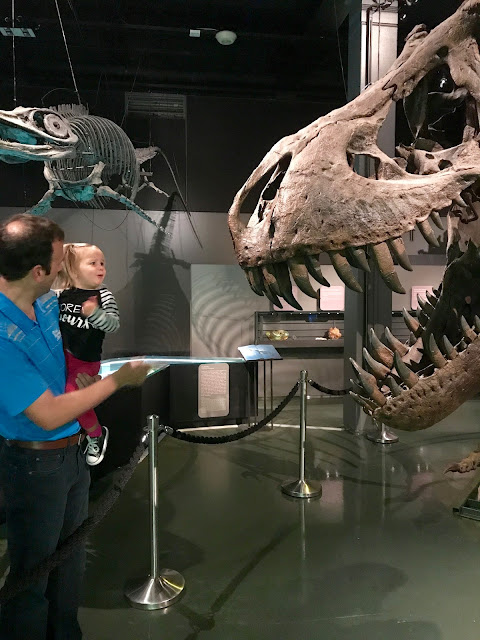 This dinosaur loving momma was super excited. Chloe was pretty jazzed up about it, but maybe a little scared too.
I thought this little flag below was super cool. It’s the flag that flew to the moon on Apollo XVII in 1972! President Nixon gave it to the people of Norway as a gift along with a fragment of moon rock. 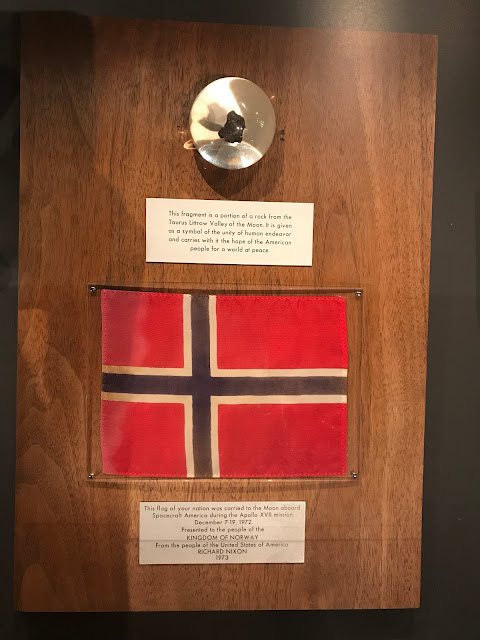 Part of the museum was actually under refurbishment, so the portion of the museum we were able to see was primarily different animal. Luckily, Chloe loves animals. She enjoyed walking around and seeing everything. 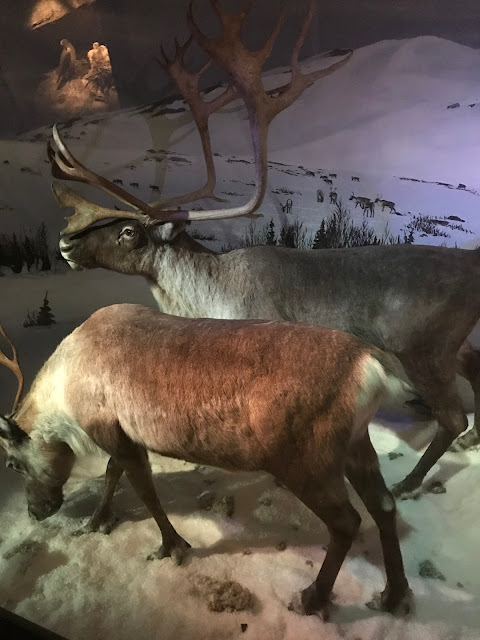 We loved learning about Svalbard which is a Norwegian archipelago in the Arctic Ocean. It sits in between Norway and the North Pole. There are thousands of polar bears and it is known for whaling and trapping. 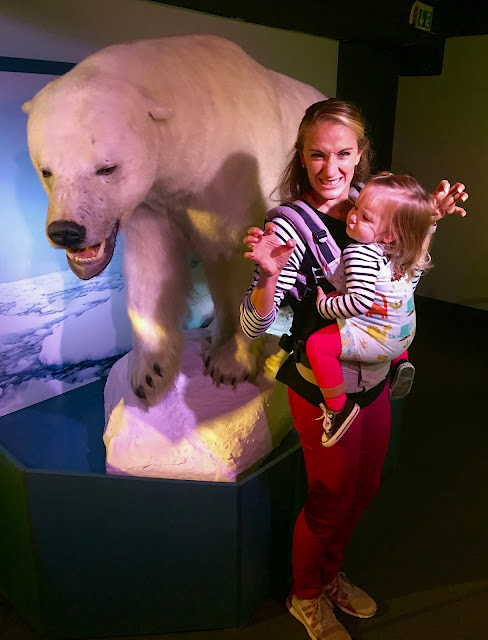 We spent about an hour and a half at the museum before taking little Chlo to run around at the park we went to the day before. She loved it so much that it just seemed right! 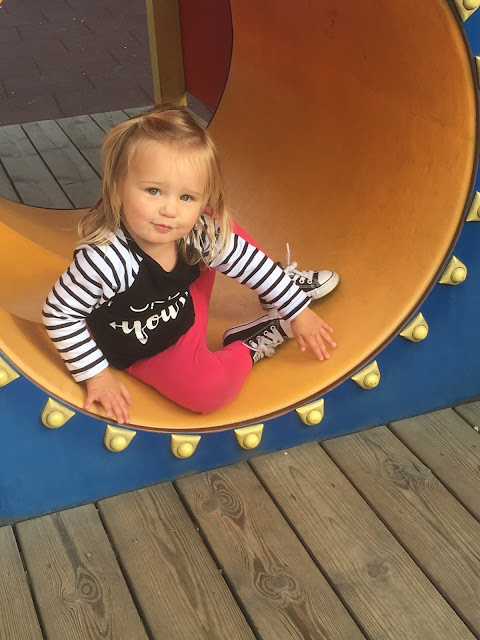 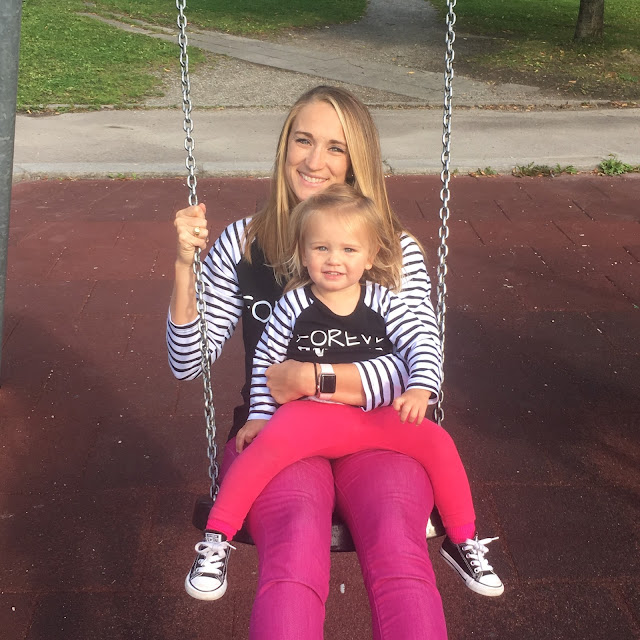 Later Chloe took a nap and we got ready for dinner! Since it was Friday, Charlotte and Ole were officially on vacation before their wedding and honeymoon. We decided to celebrate by going to dinner at Louise Restaurant. 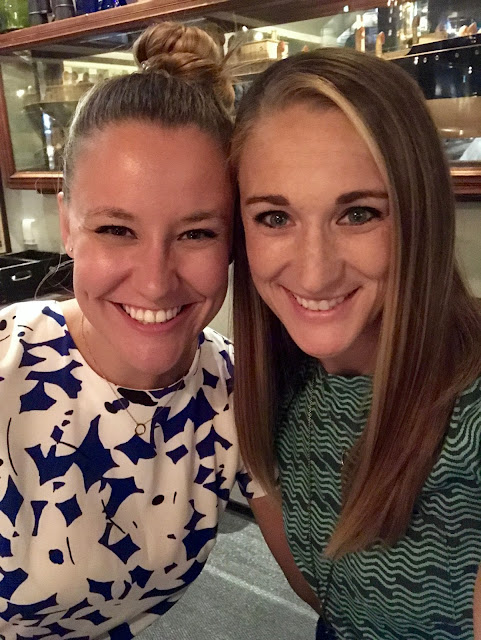 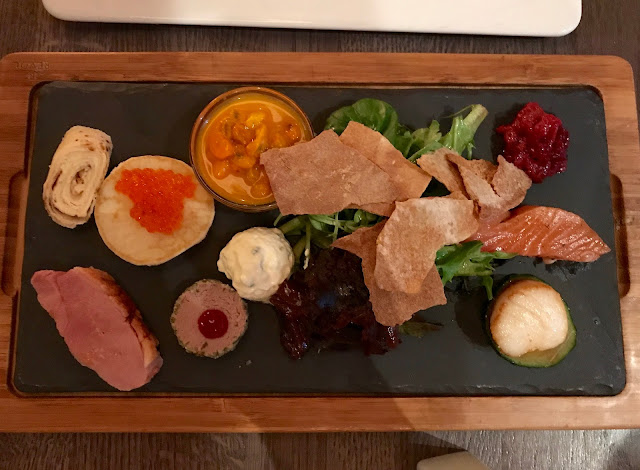 Naturally we had to order the Norwegian starter platter, Prosecco and seafood soup. The starter platter had many traditional Norwegian foods including reindeer patte, dried whale, fermented salmon, duck, goat cheese, seared scallop, and a few other things that I can’t quite remember. I ended up having a taste of everything because it just felt right! 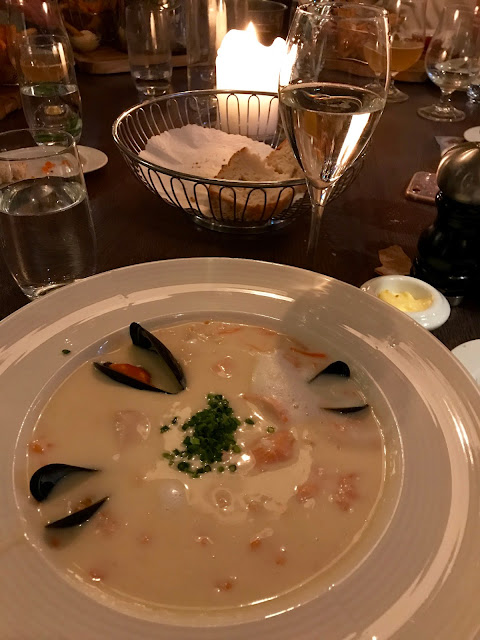 Dinner was perfect end to our final night in Oslo. Next up, our final morning in Oslo and our first few days in Lillehammer! Stay tuned, I’ll be back later this week!