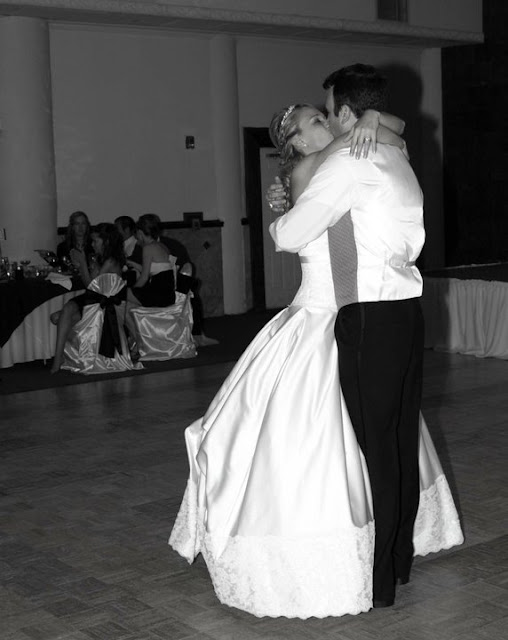 Six years ago yesterday, I married my best friend! You can see pictures from our wedding day here. It’s hard to believe that I started dating JP in 2006 just a few months after I turned 19. Here we are almost 10 years later.

Married for 6 years. Taken 5 anniversary trips. Been to Europe 4 times. Lived in 3 homes. Adopted 2 pups. Welcomed our 1st baby girl. Life has been so good to us. We’ve had ups and downs. Some years are better than others. We’ve made it through the hard times and come out stronger for it. We triumphed during the good times and continued to pave the way for more to come. They say that marriage is work, and it is. It’s the best work there is out there, and we will continue to work hard at it every single day. I’m so lucky to have this amazing man in my life.

Over the past 6 years, we have taken anniversary trips to various different places. Some extravagant, some smaller, but all of them have special meaning.

2015. European Babymoon/Anniversary trip
Last year, our planned anniversary trip also became our babymoon! We went to London, Paris, Salzburg and Vienna. Traveling around Europe while 25 weeks pregnant really wasn’t so bad. We had an amazing time and is my favorite vacation we’ve taken yet! 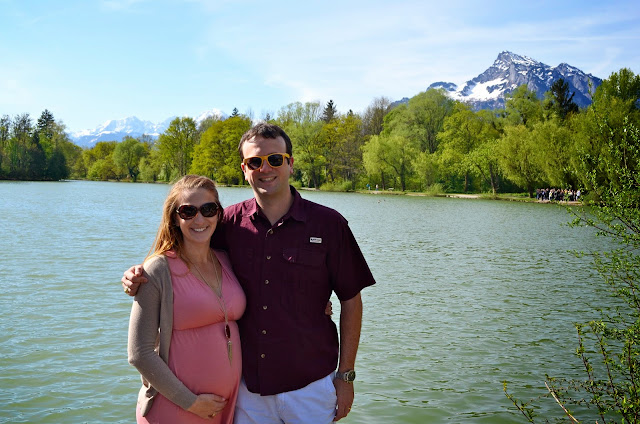 2014. Corpus Christi beach trip
We took a weekend get away trip to Corpus! It’s only about 3 hours away, but we got to spend time on the beach and just be together away from it all. We visited the State Aquarium, U.S.S. Lexington, Port Aransas and several beaches! 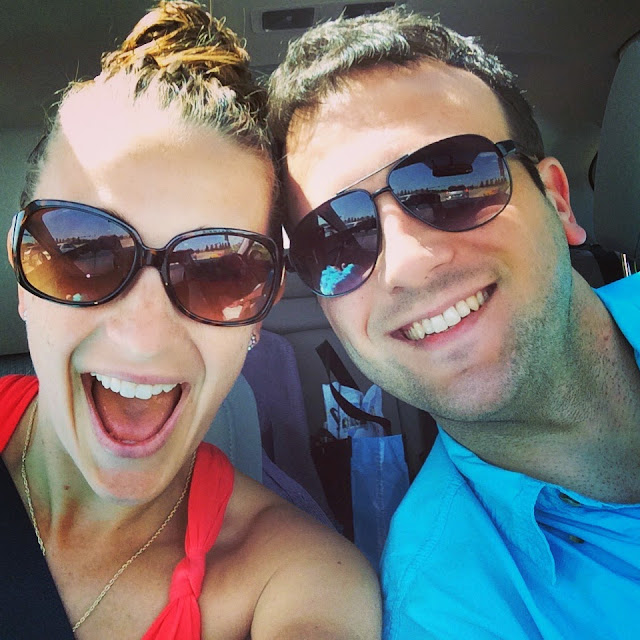 2013. Western Mediterranean Cruise
We traveled back to Europe to celebrate 3 years in 3 different countries; Italy, France and Spain! We started in Rome where we spent a few days before boarding our ship that took us to Marseilles, France; Barcelona, Spain; Palma, Majorca, Spain; Amalfi Coast, Italy; and back to Rome for another few days. The food was delicious, the wine was to die for, and it’s safe to say Sorrento and the Amalfi Coast was our favorite stop! I could spend weeks there! 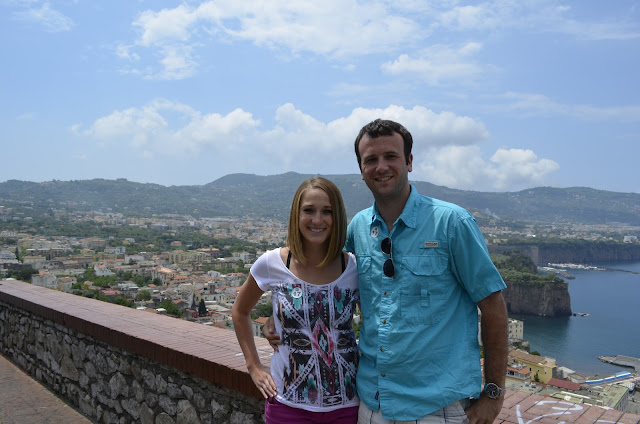 2012. New Orleans weekend get away
We moved back from Pittsburgh a few months before our anniversary and decided to take a trip that we could drive to and spend a long weekend in New Orleans. It happened to be the French Quarter Festival the weekend of our anniversary, so there was SO much to do! We ate tons of amazing Cajun cooking, drank a little more than we should have and even spent some time with friends that were also visiting! 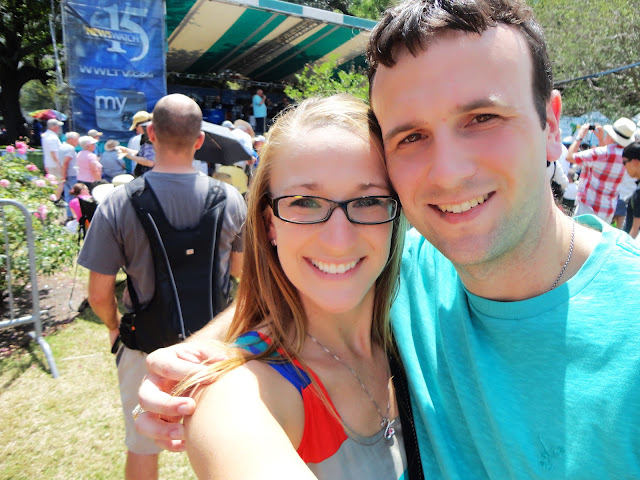 2011. Washington, D.C. first anniversary trip
Since we lived in Pittsburgh, D.C. was only a 4 hour car trip away, so I knew we had to go for our first anniversary. I grew up in a suburb of D.C. for 7 years before we moved to Texas. I was old enough to remember visiting on several occasions, and I wanted to share my childhood with JP who had never been. I’m itching to go back again, but we have so many other places we want to visit. The best part about going to D.C. in April is that it’s Cherry Blossom season. We were even there for the festival and parade by luck! 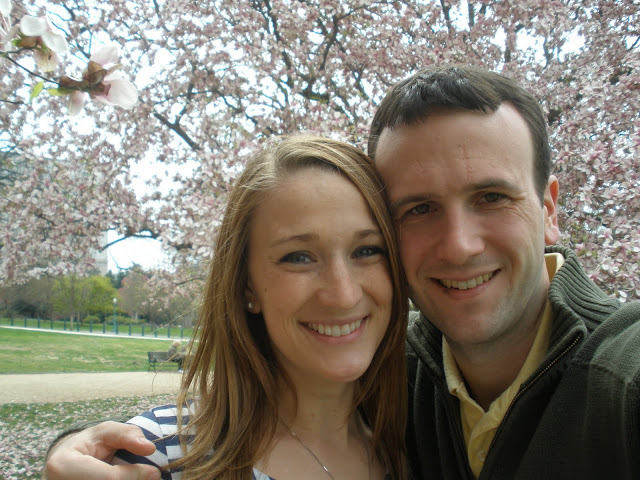 2010. Barcelona Honeymoon trip
For our honeymoon, we spent a little over a week in Barcelona! It was the most amazing adventure for both of us. We wanted to go somewhere that neither of us had been and we wanted it to be grand and exciting. Barcelona is such an amazing city and the perfect one for us to choose to spend our honeymoon. While we were there, the Icelandic volcano erupted completely halting European travel for several days. We were able to leave 2 days later than planned by taken a flight south and switching plans in Bogota, Columbia before returning home to Houston! It was an insane, crazy adventure that we got 2 extra days added to our honeymoon and a story we’ll be able to tell our kids later! 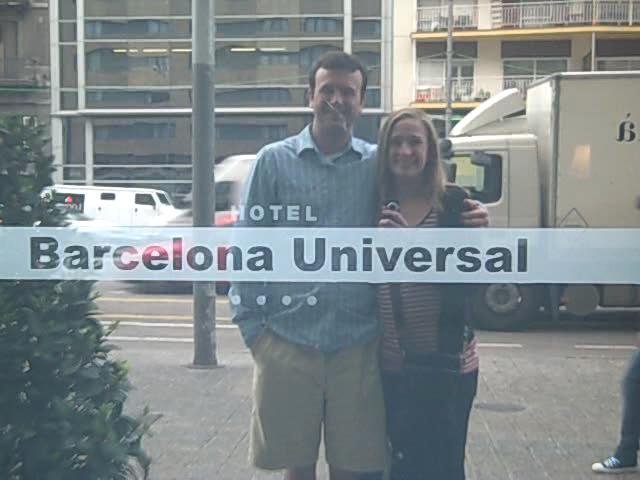 This year, we’re taking it easy. Last night we enjoyed a nice dinner together at Brasserie 19 in River Oaks while Auntie Annie watched Chloe for us. We don’t plan on taking an anniversary specific trip this year. Instead we did a family Disney trip in January and we’re planning a 30th birthday trip for JP to San Francisco. I’m excited for our next adventure and many more happy years to come. I love you JP!