I’m getting bad about keeping up with all these awesome Disney posts! Unfortunately, last week I was pretty busy plus I was off trying to get over a cold. It may not seem like much but being pregnant, injured and sick is really not a recipe for fun. At all. I digress. Let’s get back to more exciting and awesome topics…DISNEY! I’m onto Day 3 of our Disney Parks adventure…you can see Animal Kingdom and Magic Kingdom too if you’re a Disney fan or just wanna see more pics! 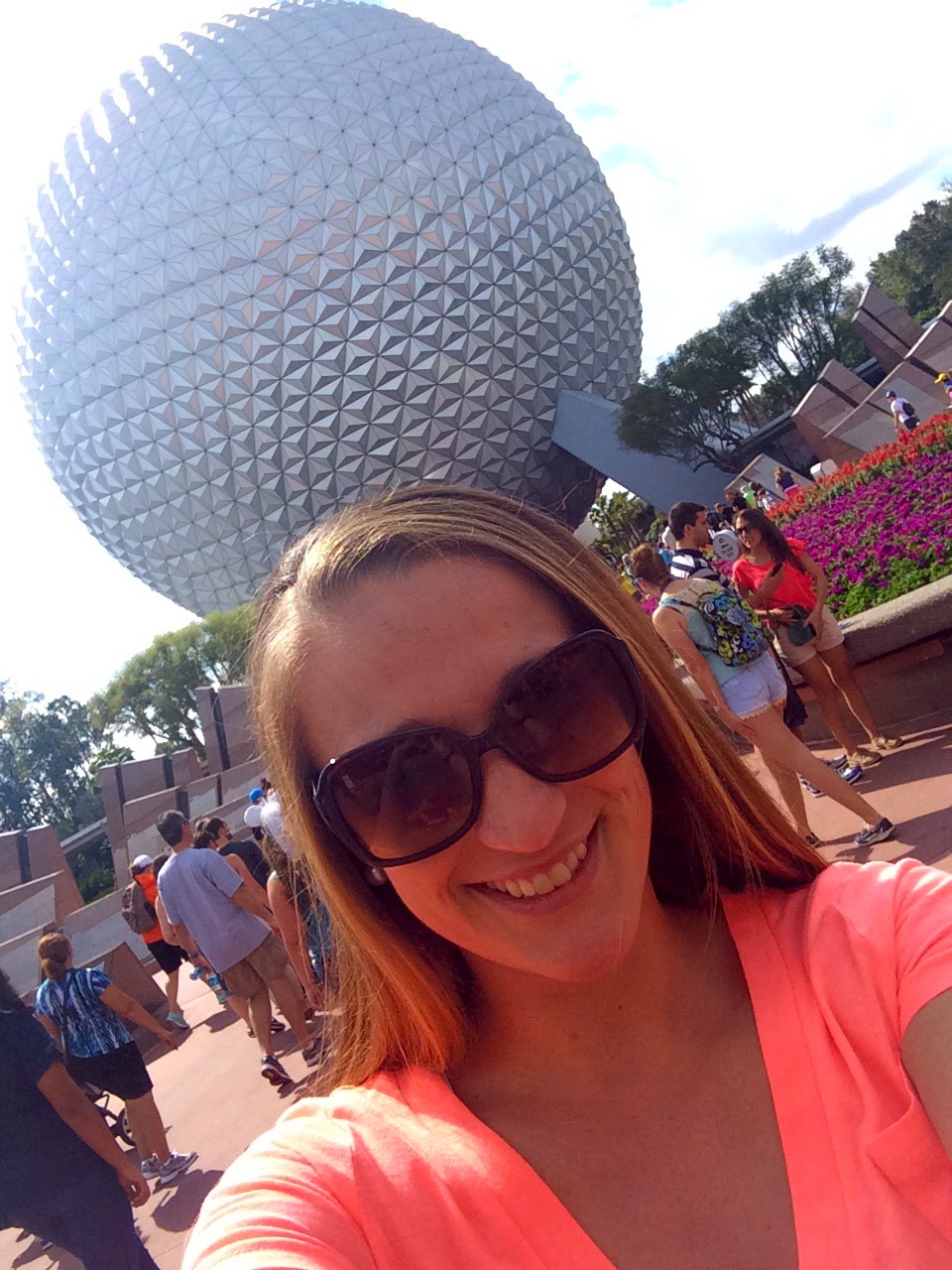 First things first, we needed to get this girl a wheelchair. After 3 days of scooting around on my knee scooter and 2 three mile walks in my boot, I was completely worn out and a wheelchair was a necessity. It was an excellent decision. Big thanks for my girl Ali for pushing me around ALL day at Epcot since Ashley and Julie were recovering from the half marathon that morning! 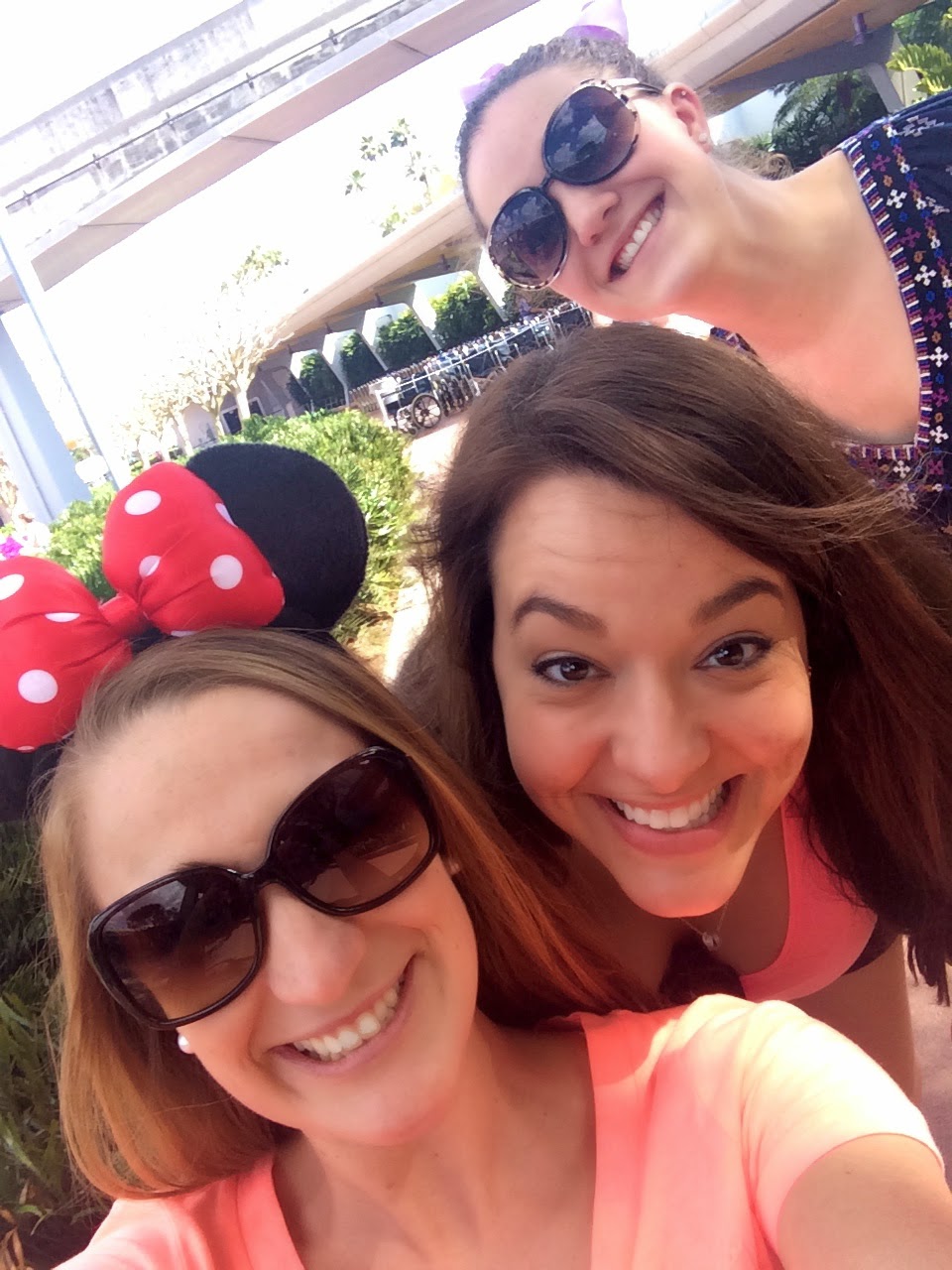 Ashley, Ali and I got to the park a bit before Julie. She needed to take a quick nap since she was the only one who woke up SUPER early each day! The girls and I decided to try and hop on a ride before we met back up with Julie along with Rachael and Joe for our Princess Lunch! {We rode the Nemo ride at The Seas in case you were wondering 🙂} After the ride, we hopped right over to Norway for our special lunch at Akershus! 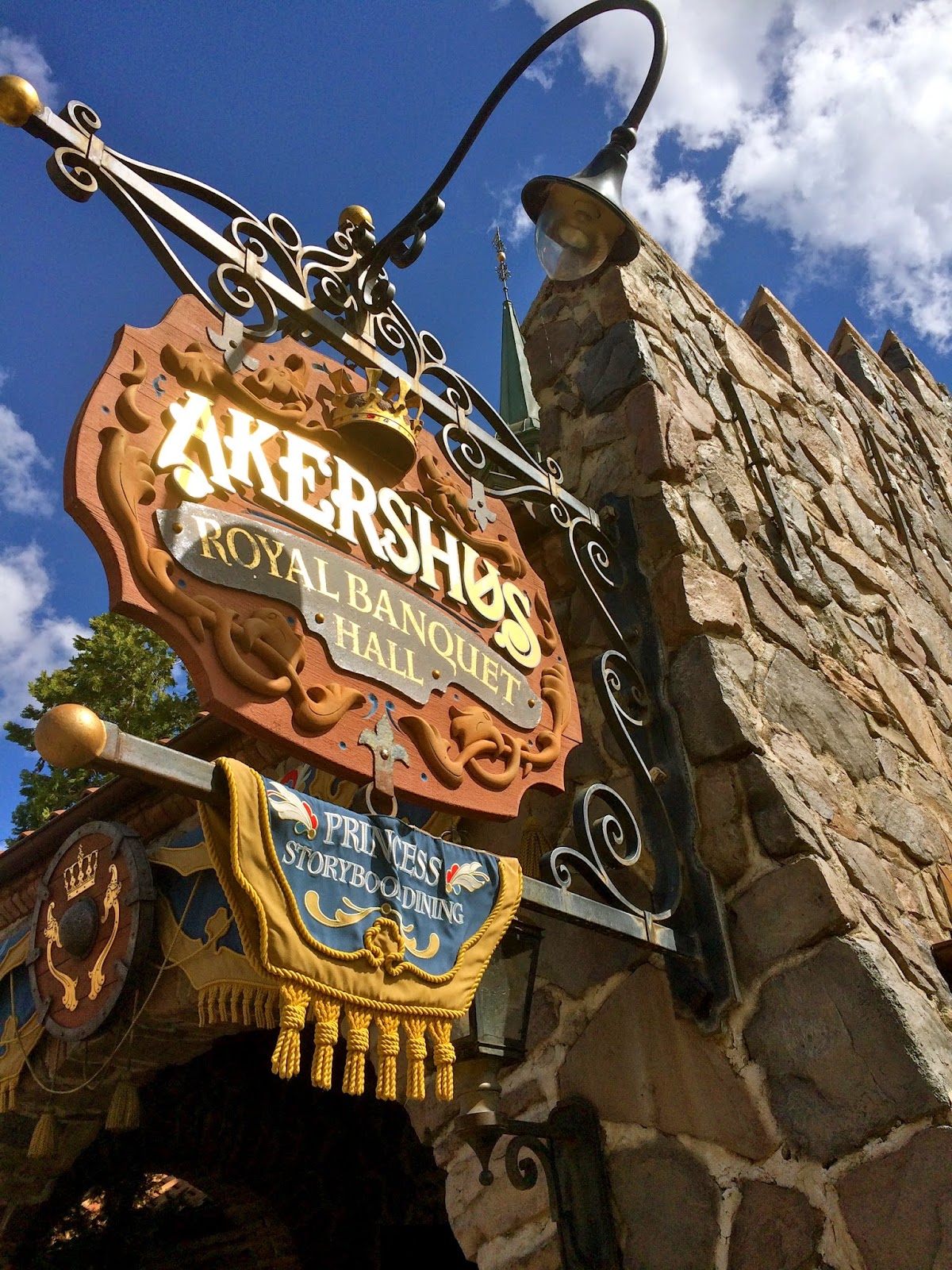 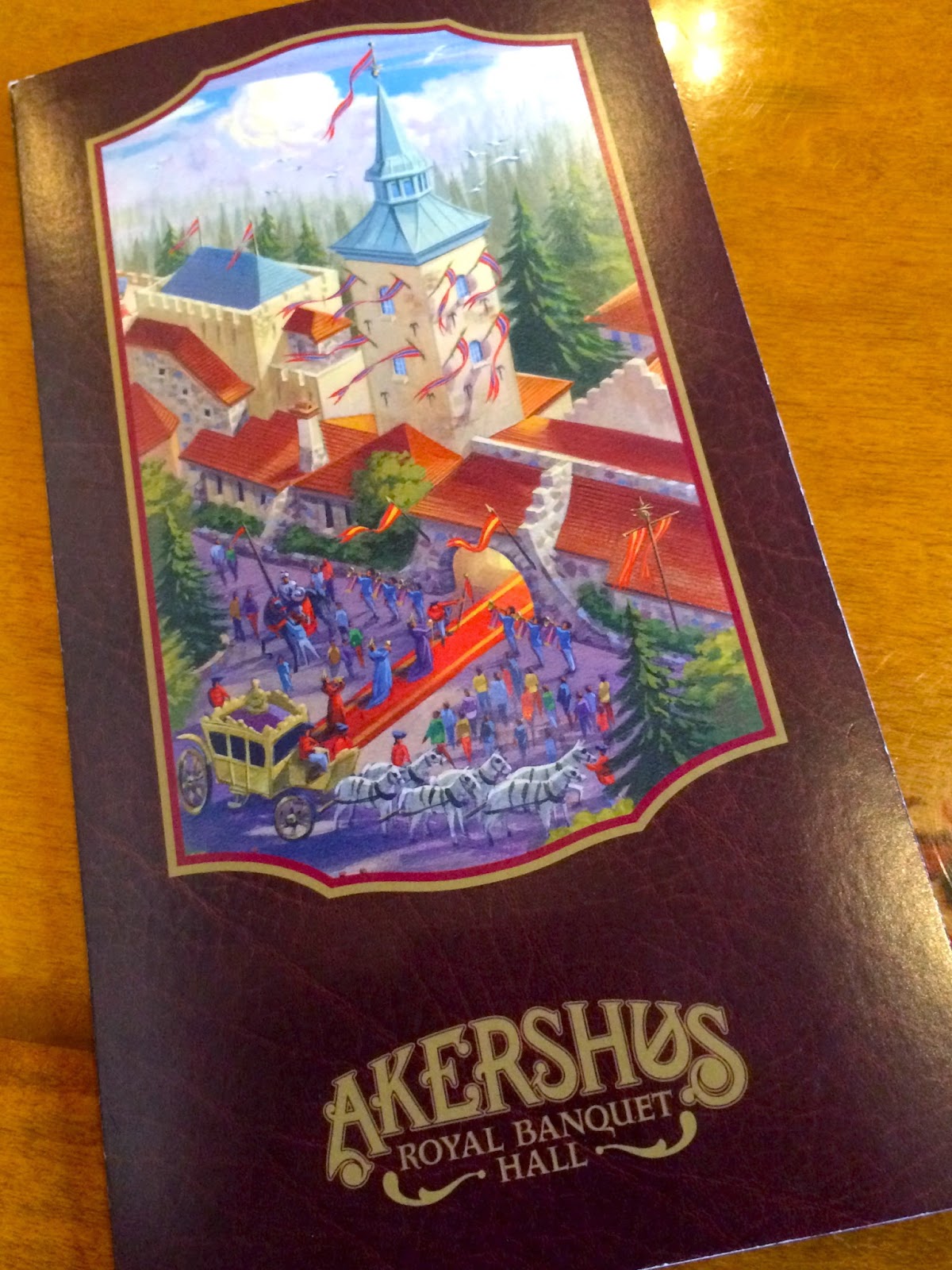 For starters, the food was so yummy! We started with an appetizer buffet of traditional Norwegian cuisine. Now I’m not a Norway expert, but I pretty much have family there and I’ve been twice. I thought that the food was very similar to the types of foods I would eat if I was over there! Of course, there were some things I didn’t recognize, so I’m going to assume they were super Norwegian. After that, I had the salmon and potatoes for my main course. It was amazing! Fun fact: The first time I went to Norway, I didn’t really like fish and wouldn’t touch salmon. Luckily, the second time around I was a fish lover and I ate so much delicious seafood there! That being said, the salmon was super tasty and the presentation was perfect! 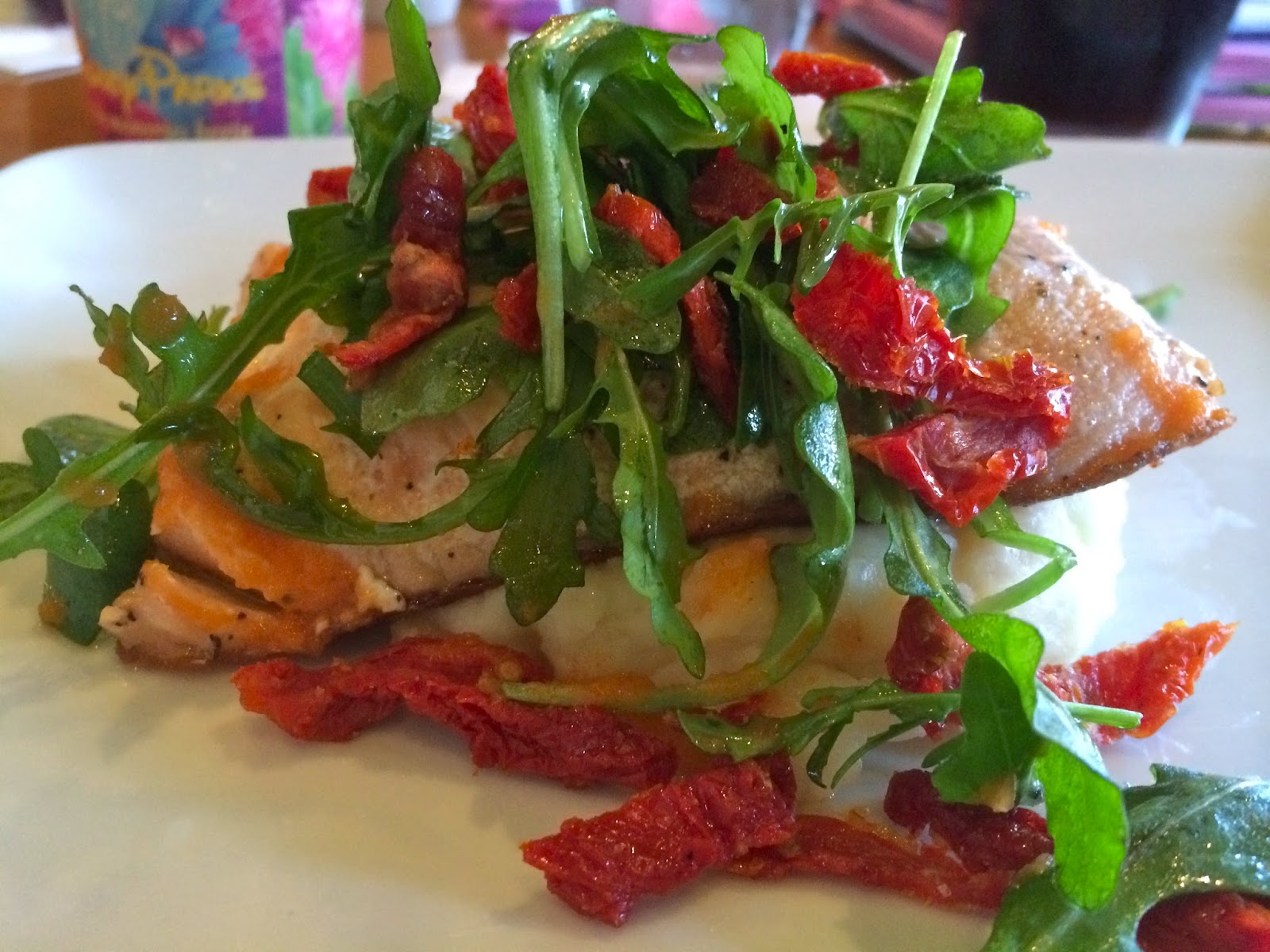 Now onto the absolute most important part of this lunch…the princesses! Shortly after our main course came, so did the princesses. It was pretty steady stream so it took a little while before we were really able to sit down and eat. Other than that, everything was great. We were able to meet 5 princesses, and Ali, Julie and I were sure to get autographs! 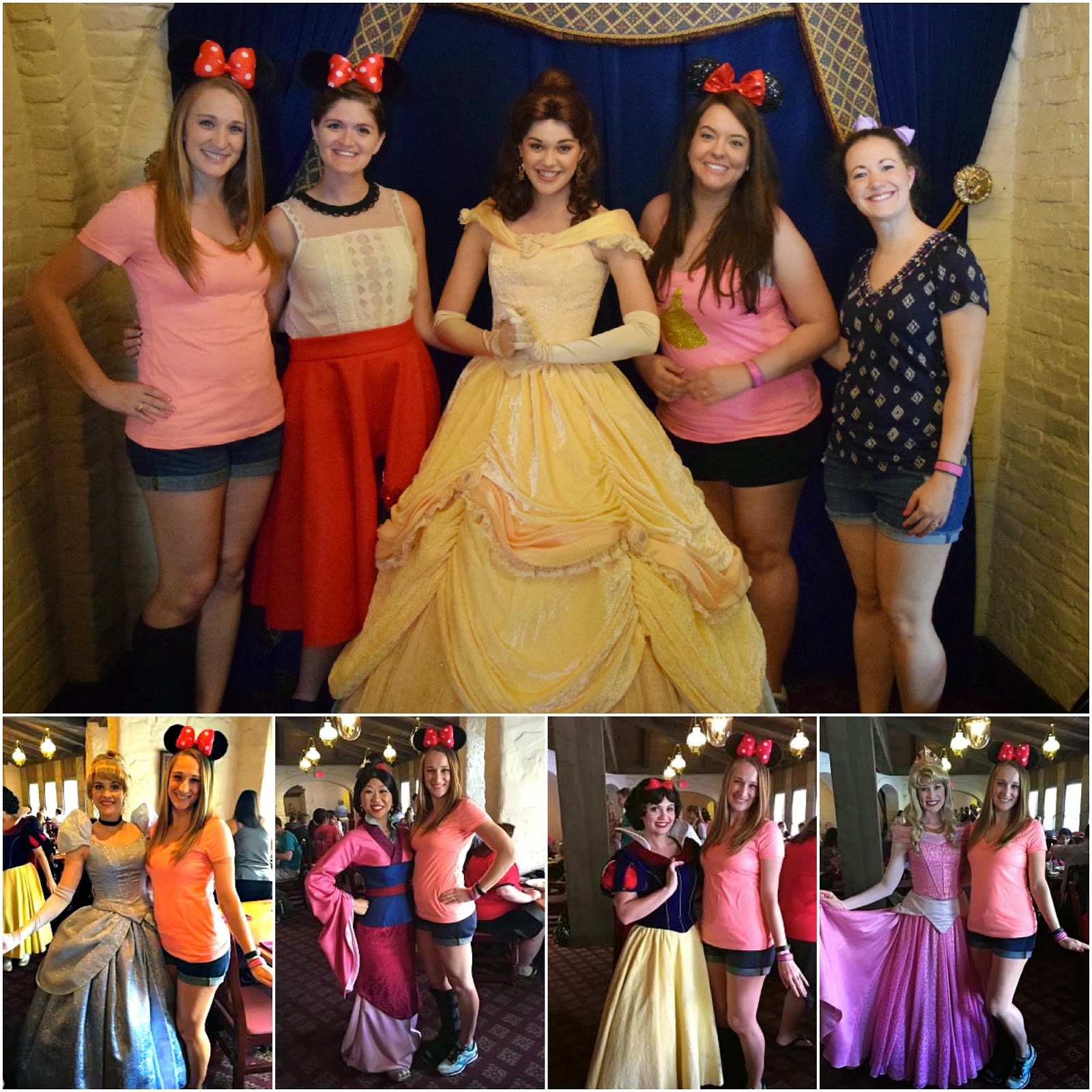 Lunch was a huge success and we were ready to continue traveling the world at Epcot! Next stop…wheelchair parking 🙂 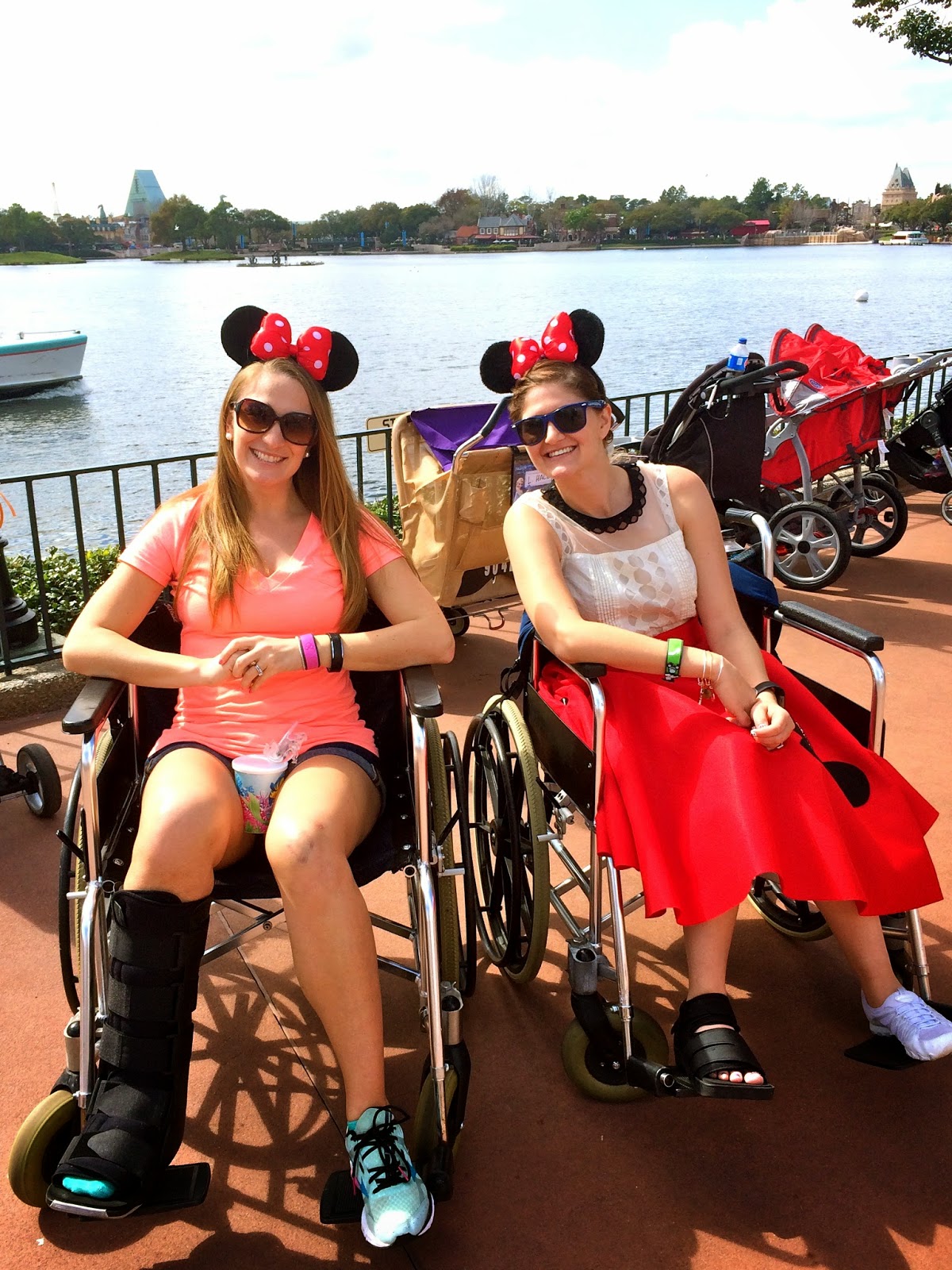 Just kidding, our next stop was Mexico! We rode the Los Caballeros ride and then Julie and Ashley got a well deserved margarita while the rest of us ran off to meet Donald! Taking as many pictures with characters was one of Ali and I’s goals this time. 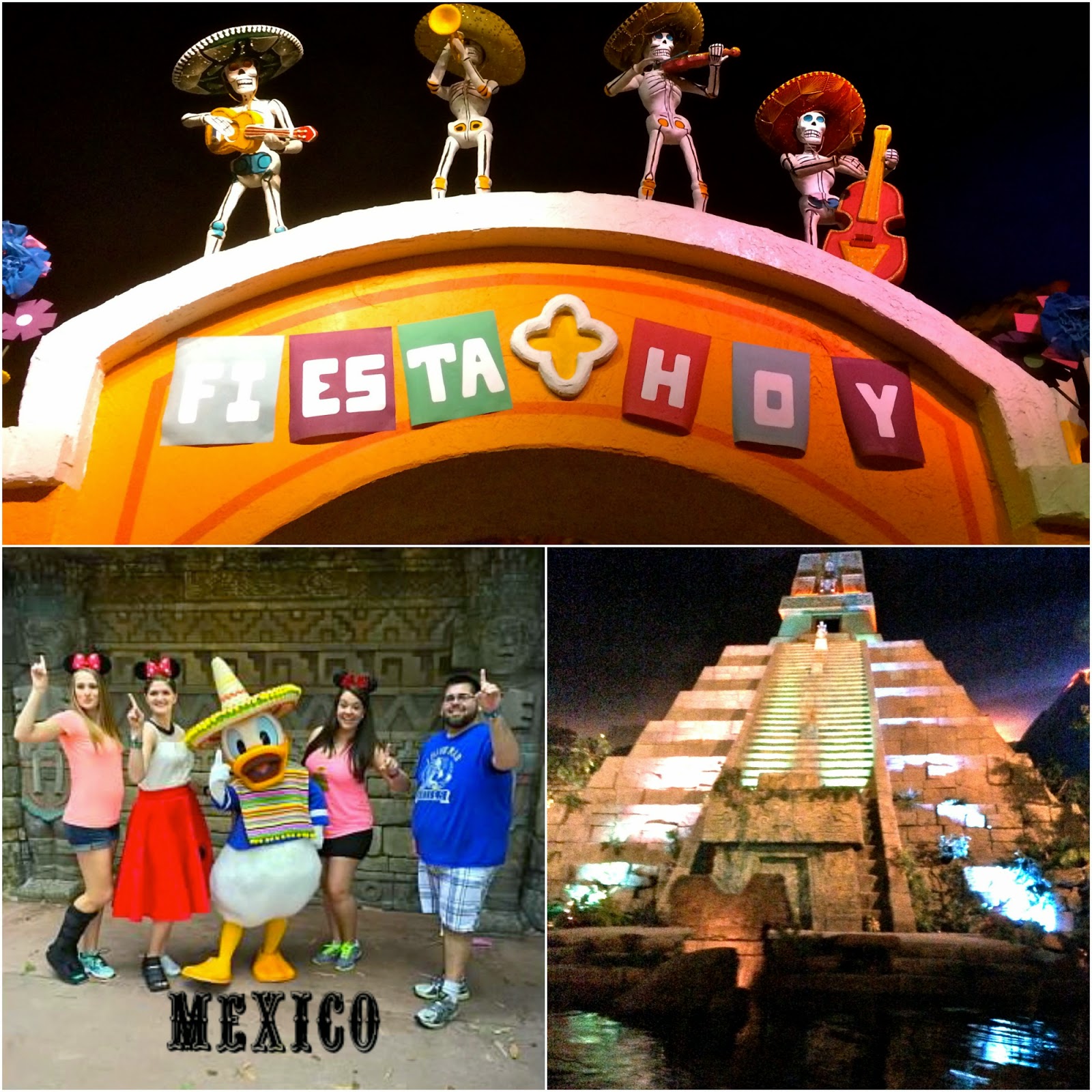 From Mexico, Rachael and Joe were trotting away to Magic Kingdom while the rest of us continued country hopping! Next we visited China where they had quite a few unique shops and we showed up just in time for the acrobatics show! Guess when having a wheelchair comes in handy? That’s right, when you watch a show that doesn’t have any seating. I already had a chair. #winning 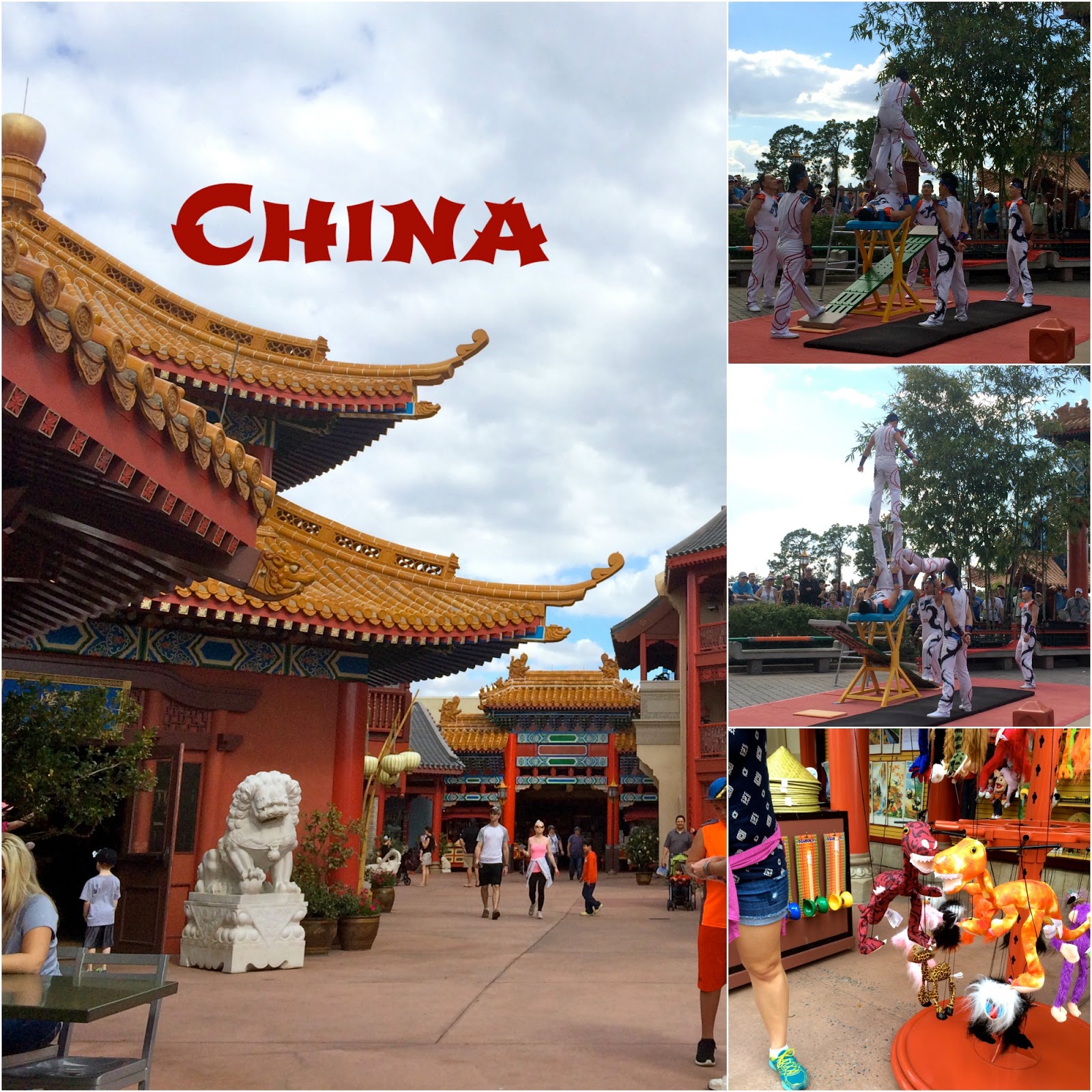 Next we had to check out the tiaras in Germany. We are princesses you know! But before we knew it, we needed to hop on the boat that took us back across the lake to Future World for our Soarin’ fast pass. 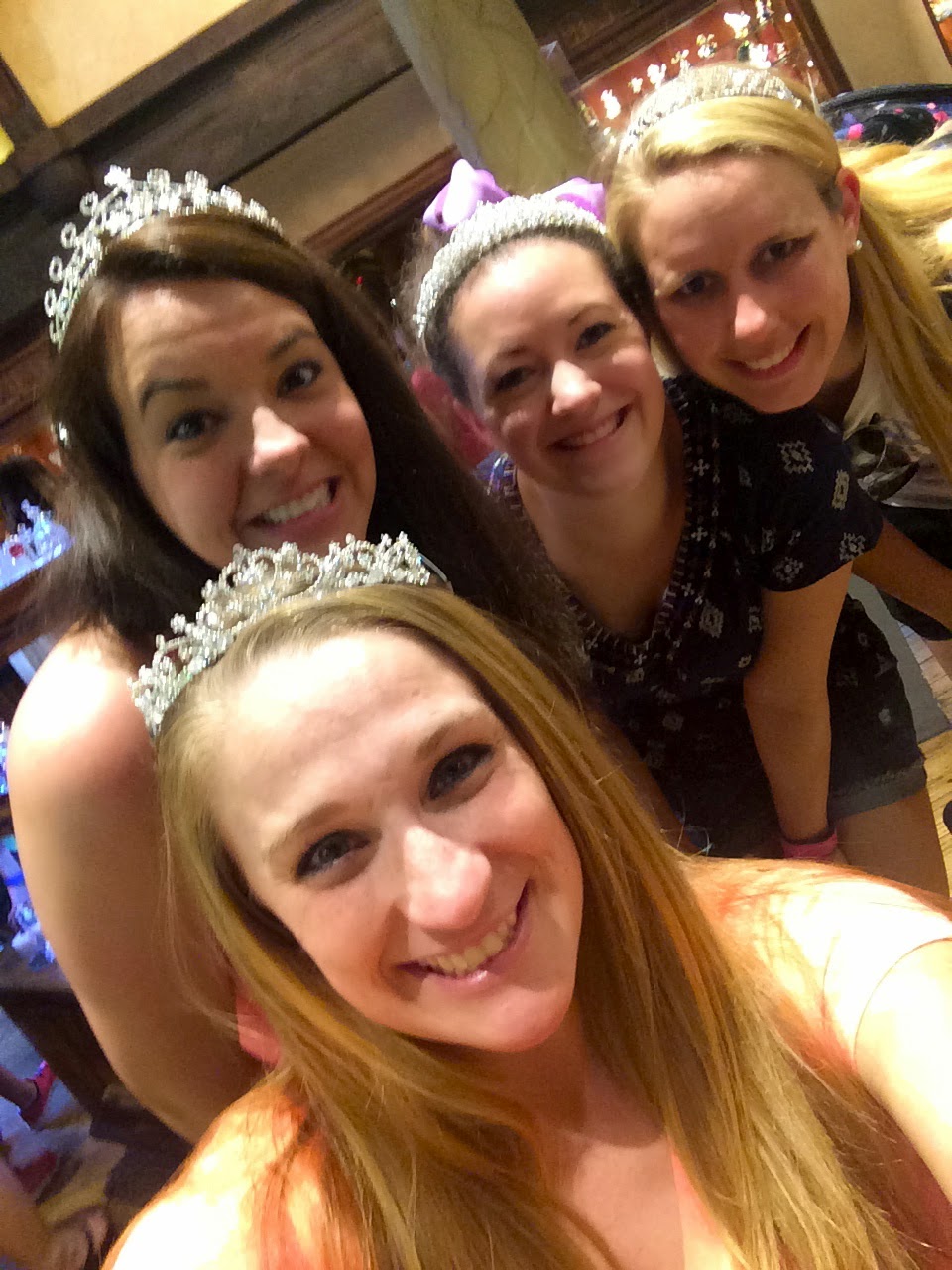 After Soarin’, we had fast passes to meet Mickey, Minnie and Goofy! Yay for more character pics and autographs in my book. 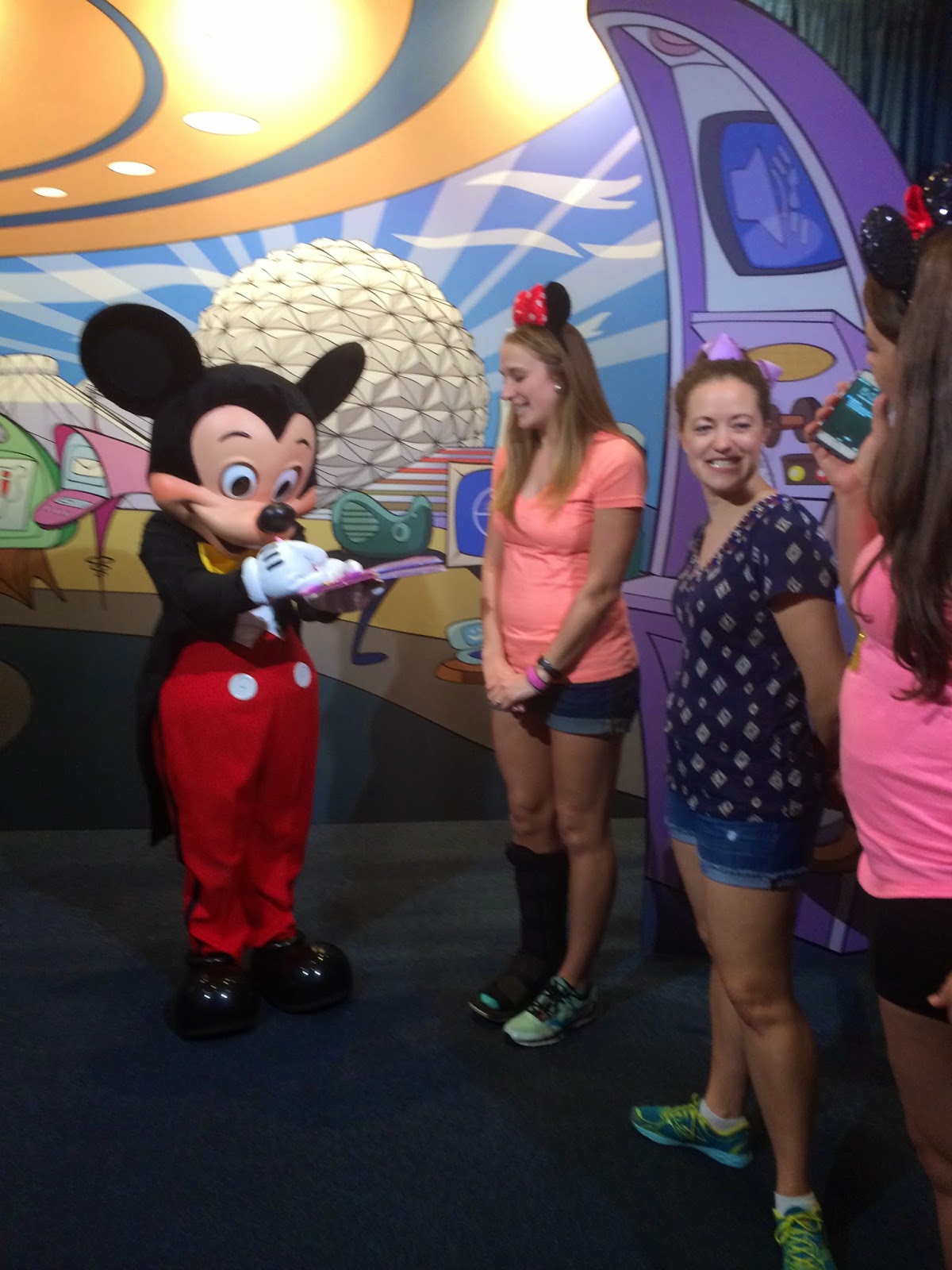 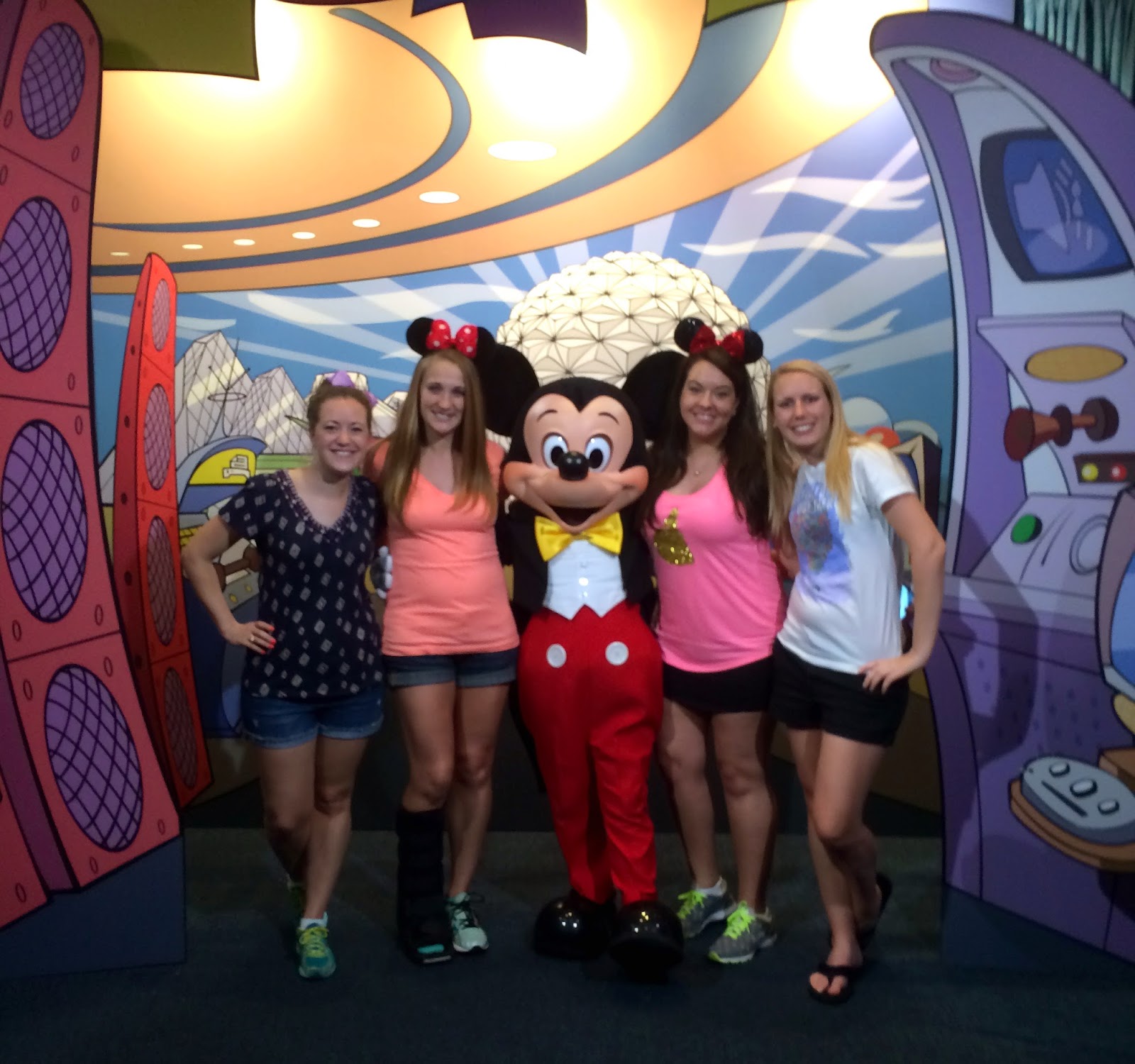 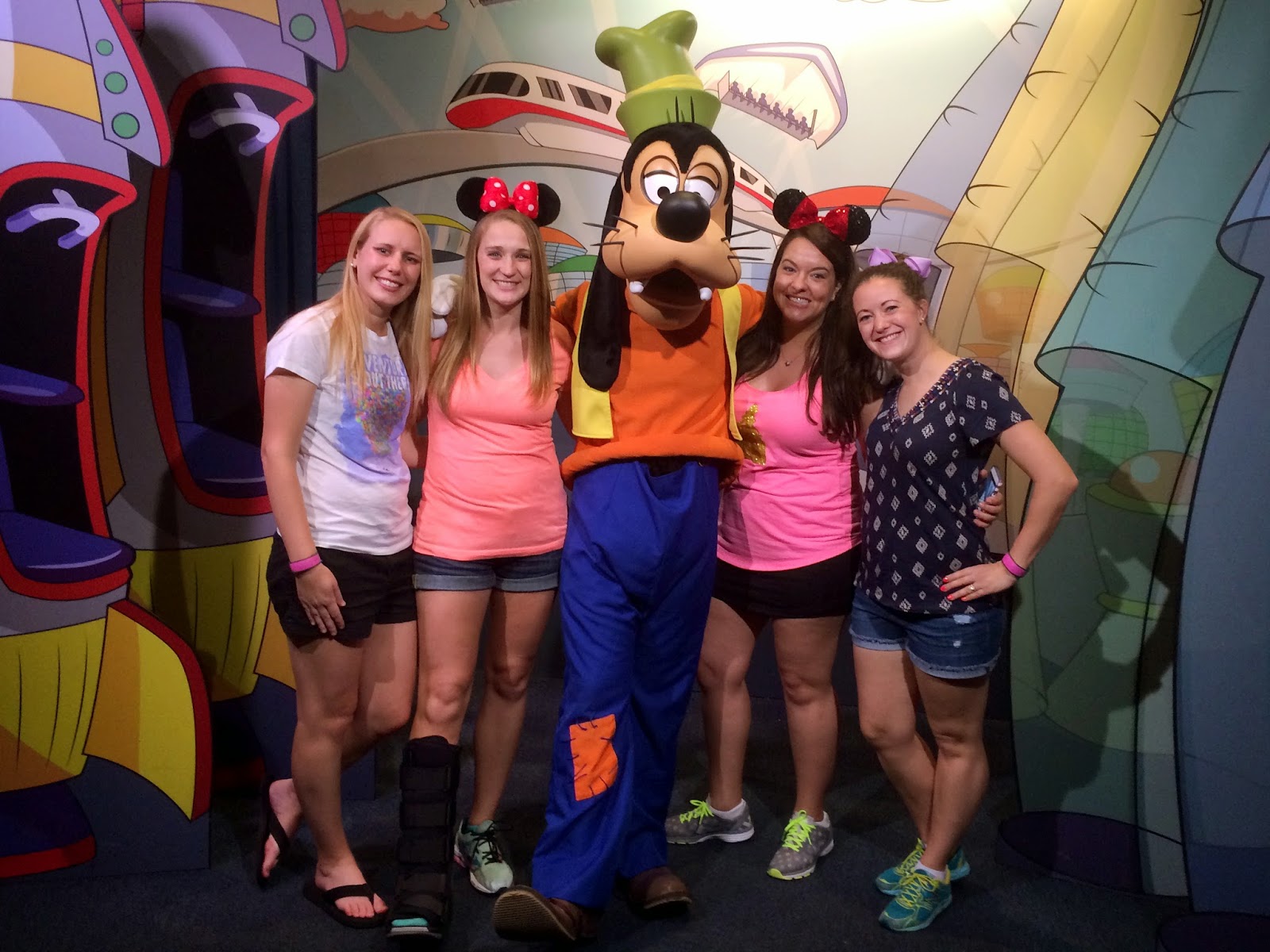 After our pictures with Goofy, he started hugging the pole. It was so random. I think he was lonely since we left him for Minnie and the people after us were still with Mickey. Poor Goofy. We still love him… 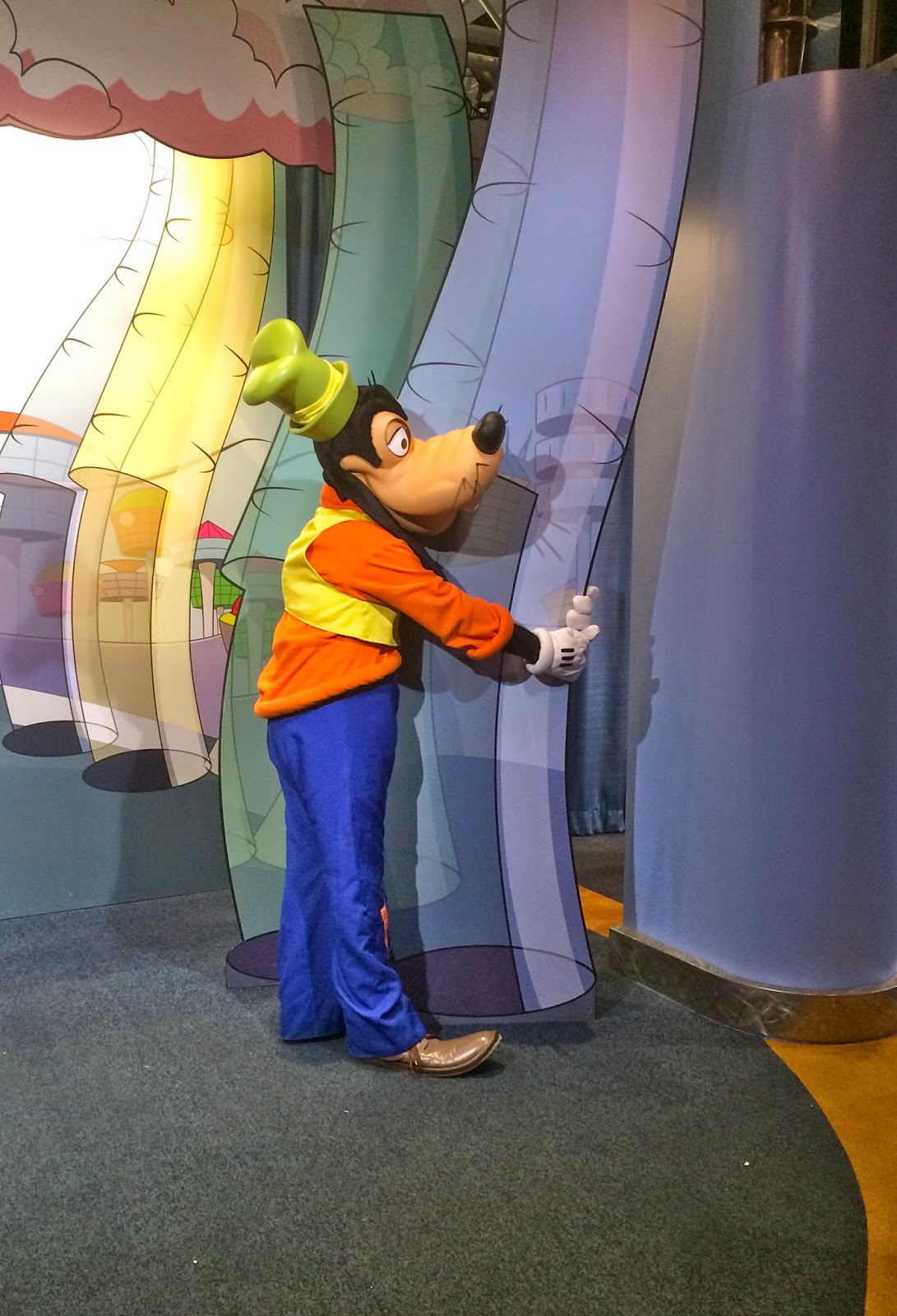 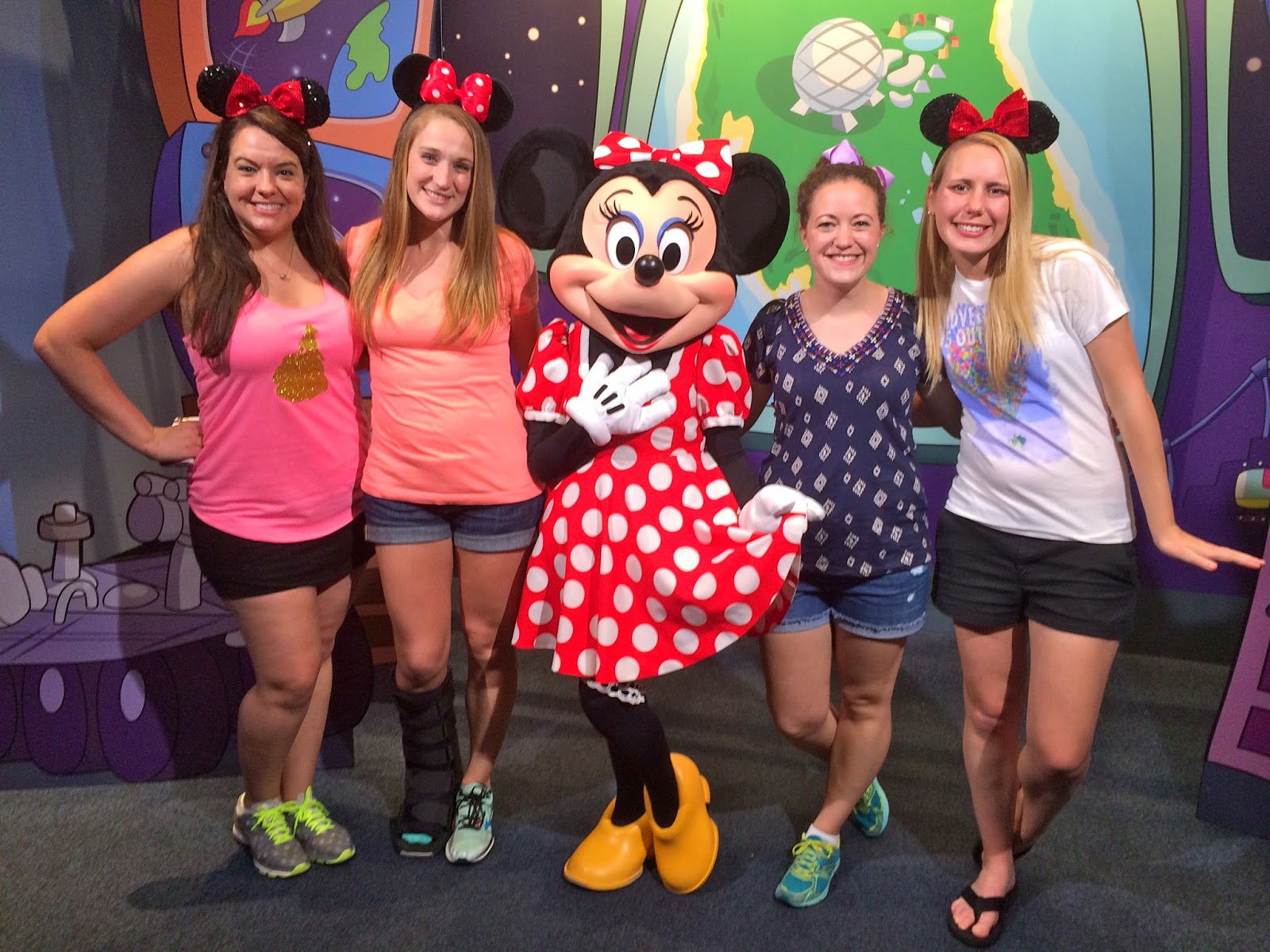 Next it was time for more fun rides like Spaceship Earth {in the big Epcot ball!}, Mission: Space and Test Track! I had to sit out a few of those since I don’t think Chloe would have liked them much. It did give me a nice little break to prop up my poor, exhausted ankle and drink lots of water of course! 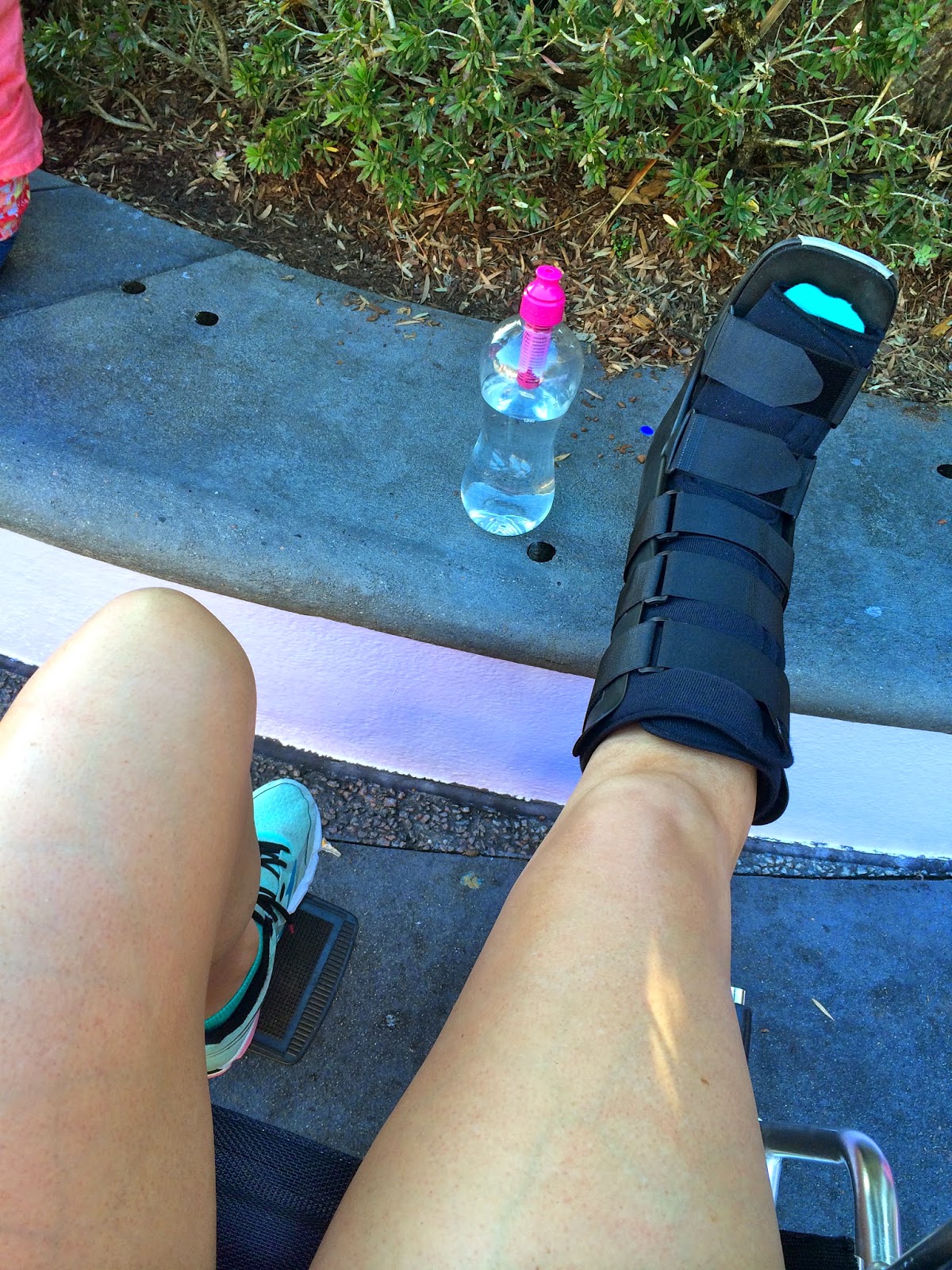 We finished up the evening with a delicious dinner in France! The food was delicious! I had a bowl of  lobster bisque {oh my yum} and shared a veggie lasagna with Ali. No pictures were taken and every bite of food was consumed. We were pretty tired at this point. Scratch that. Completely exhausted. A bit brain dead. And we just needed to go home and go to bed. So we did! 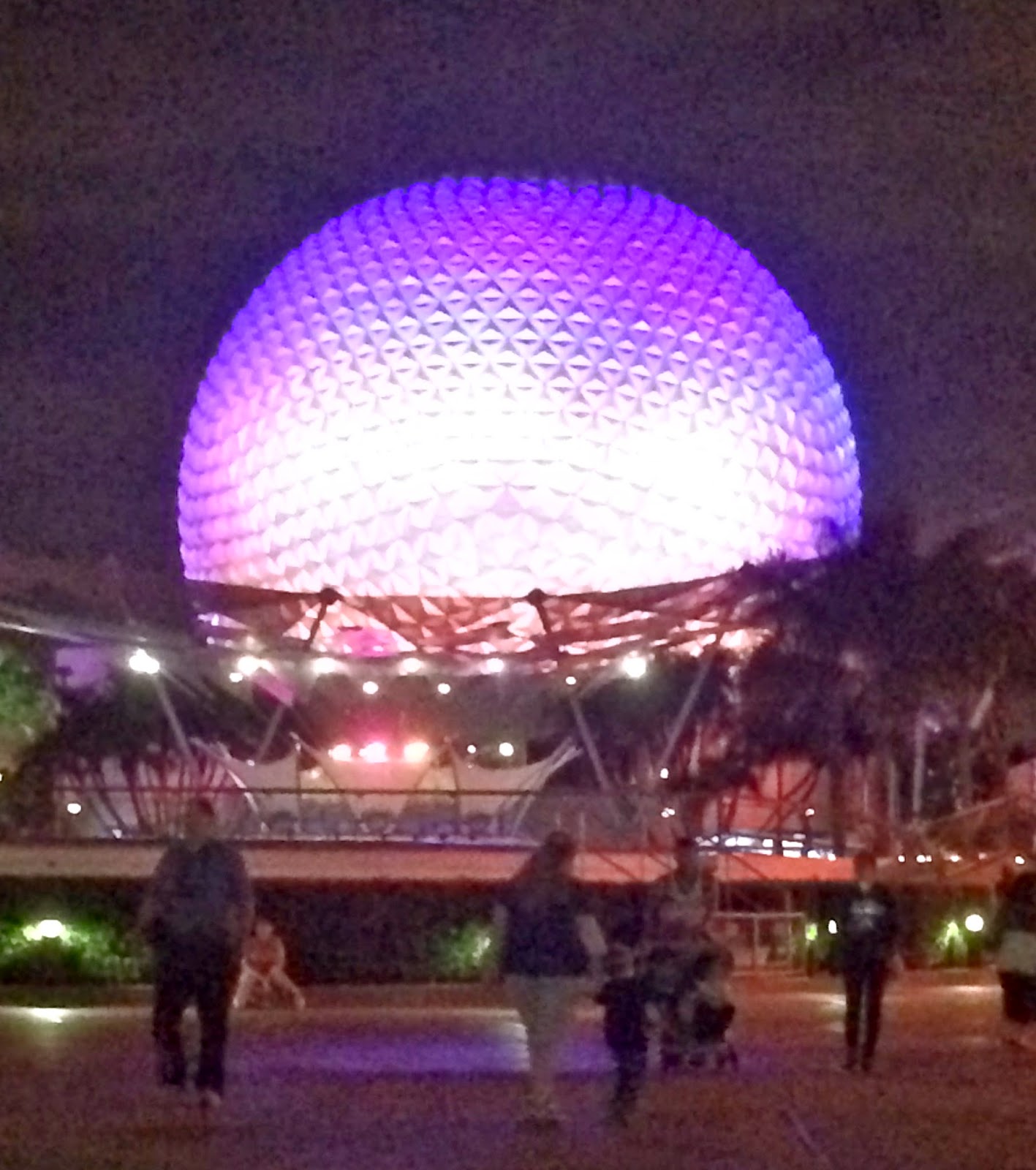 We planned on staying for fireworks until we realized during dinner that we were fading fast. After 3 races and 3 days at Disney, we needed our beds. Plus we had Harry Potter World to get ready for! You can’t go to London and Hogsmead without a brain! Check back Thursday for Universal Studios!!!