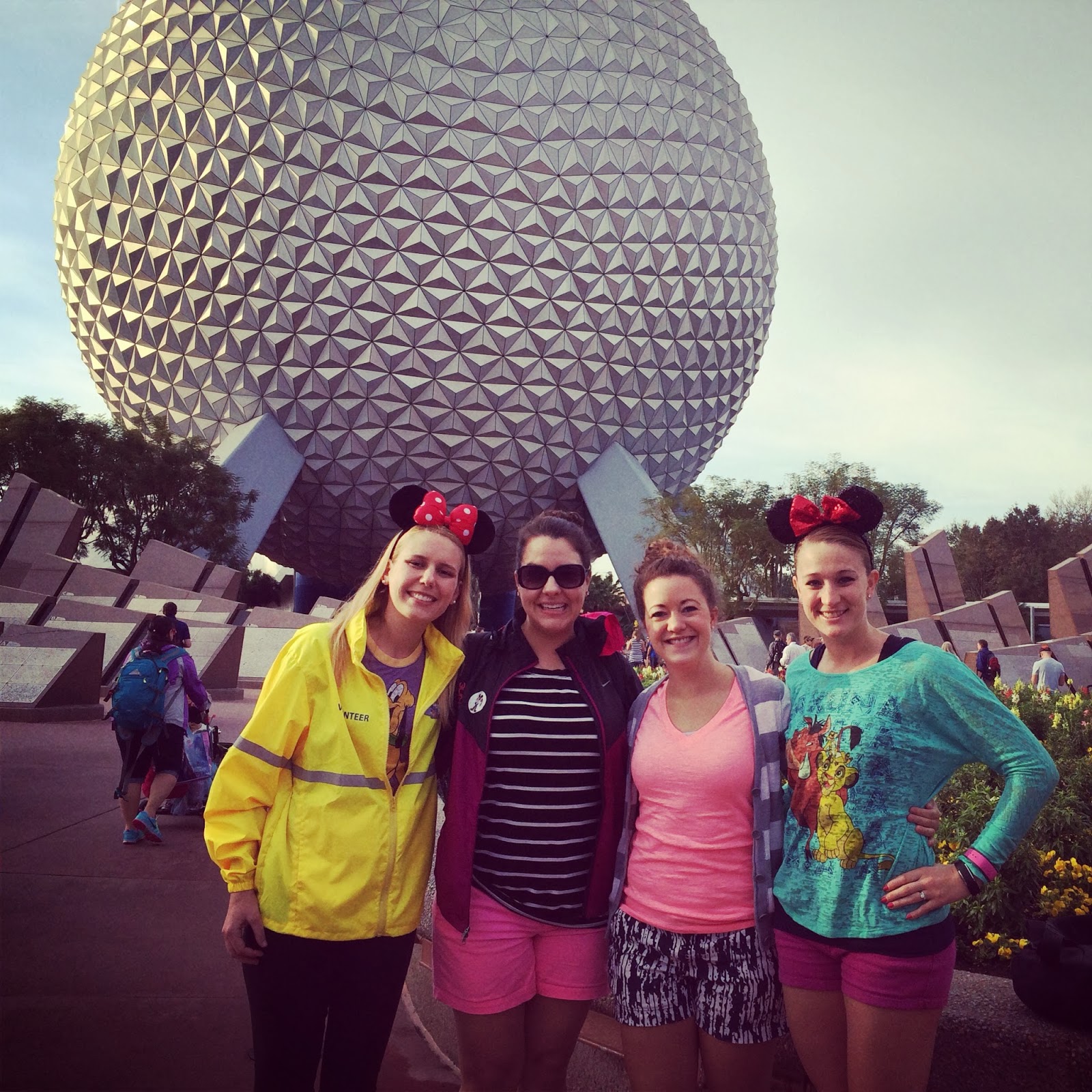 Disney’s extra magic hours fit right into our schedule again and Epcot opened early for us! We were there and ready at 8:00am and headed straight to Soarin’ before grabbing our fast passes for the day. After we got our fast passes, we had some time to kill before Chevy Fast Track, so we jumped in line to me the man himself…and a few friends! 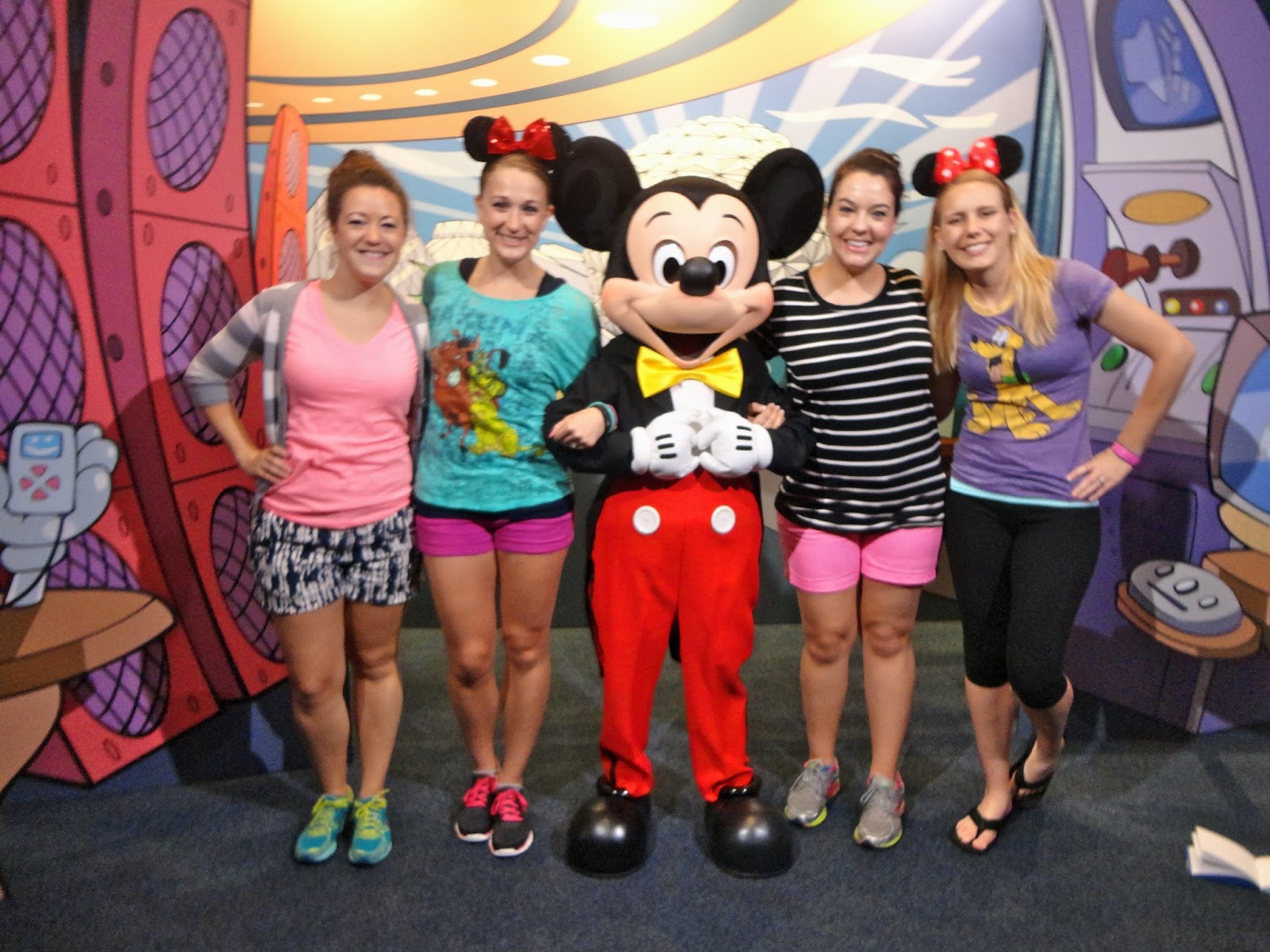 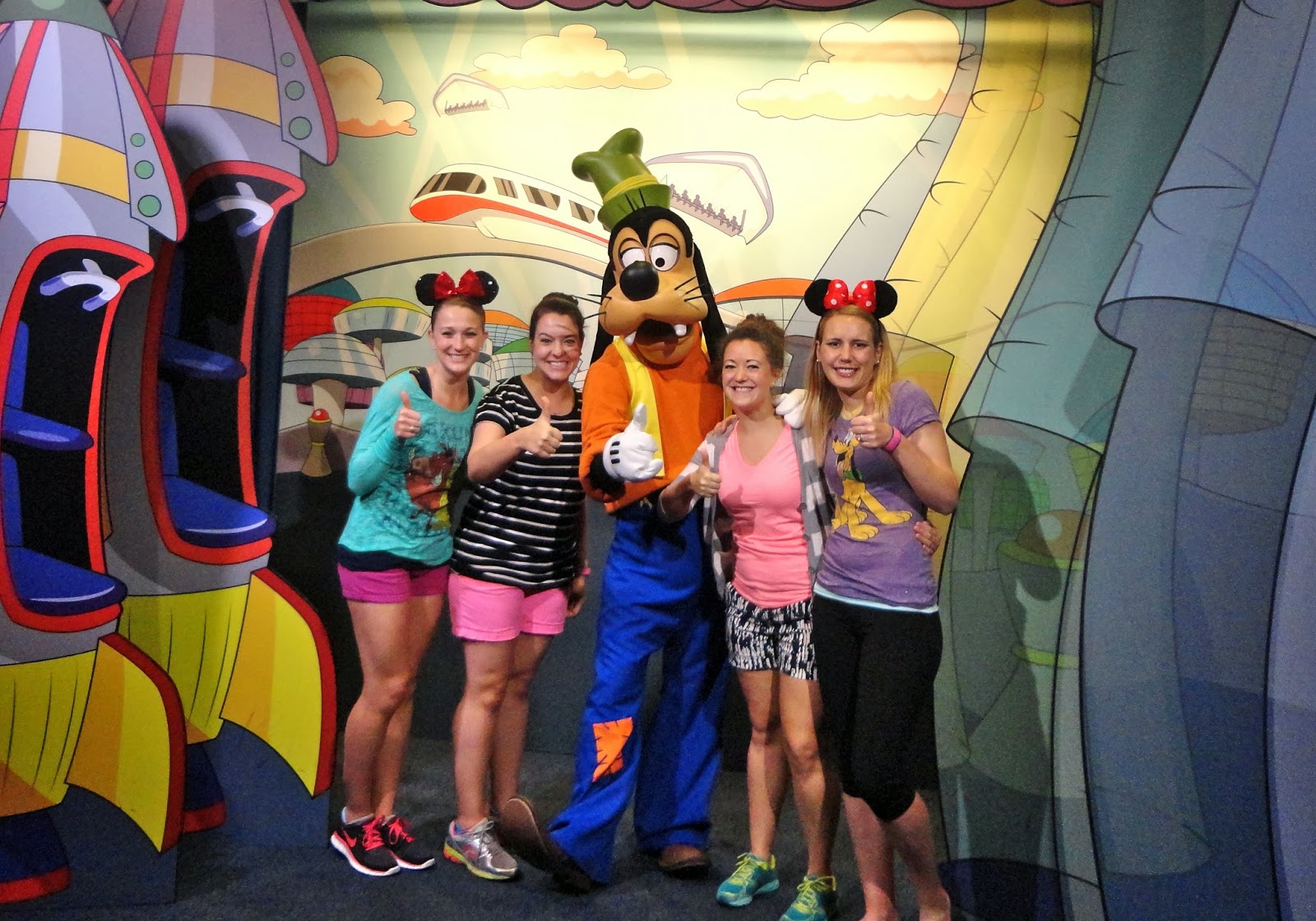 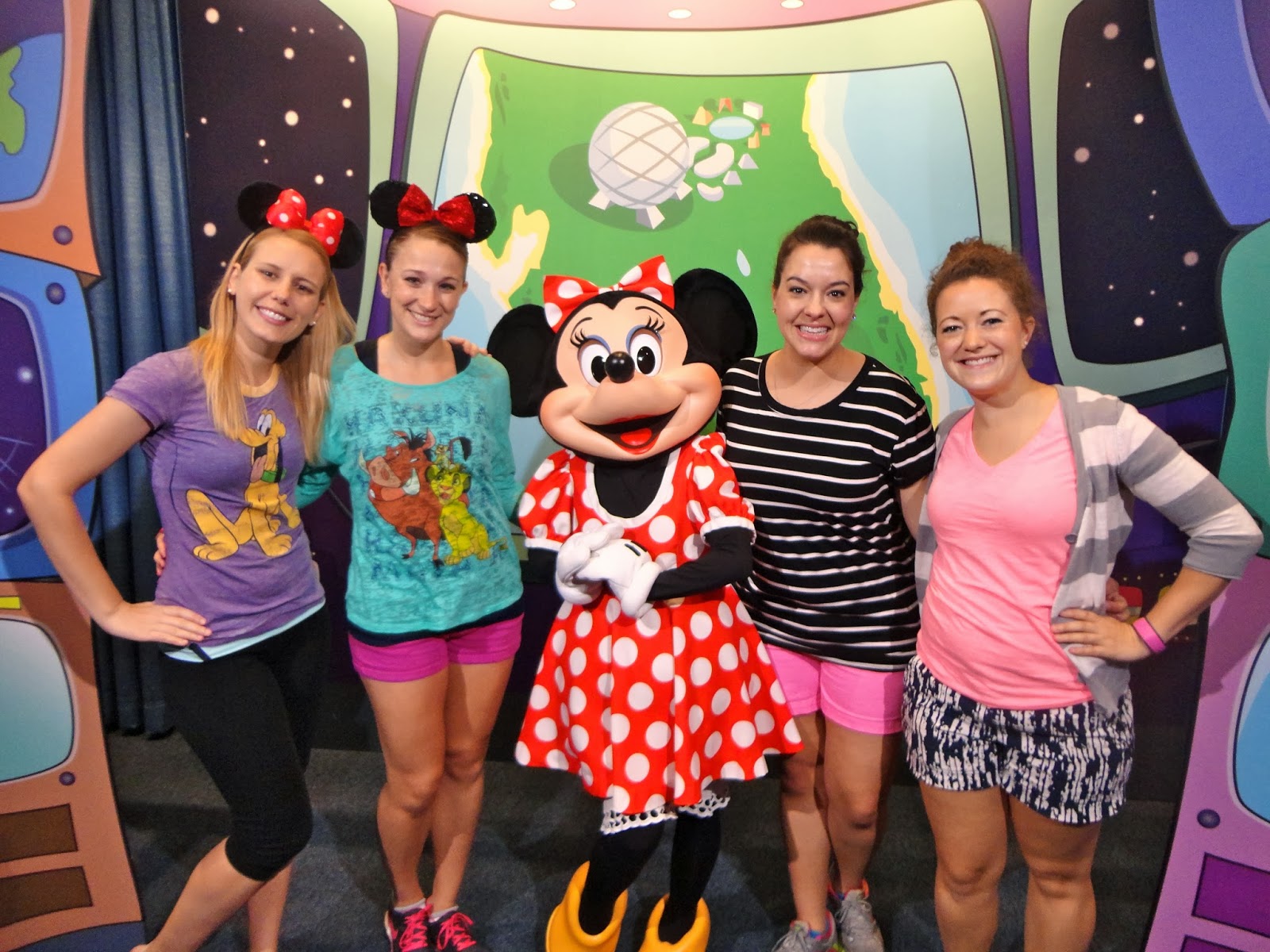 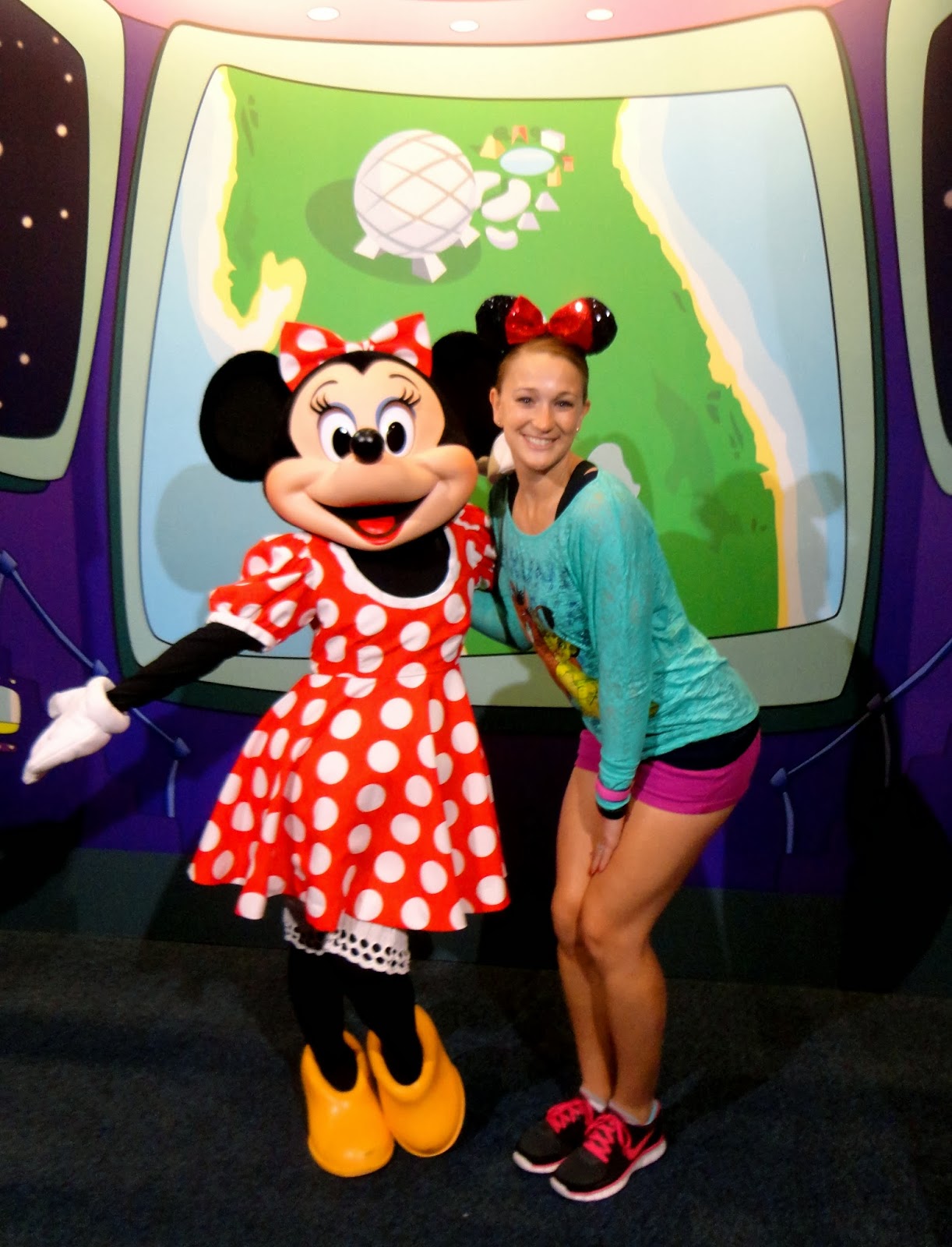 Epcot was in preparation for the International Flower and Garden Festival, so we were able to get a sneak peak at some of the amazing topiaries and flowers around the park! You’ll see lots of these in my pics 🙂 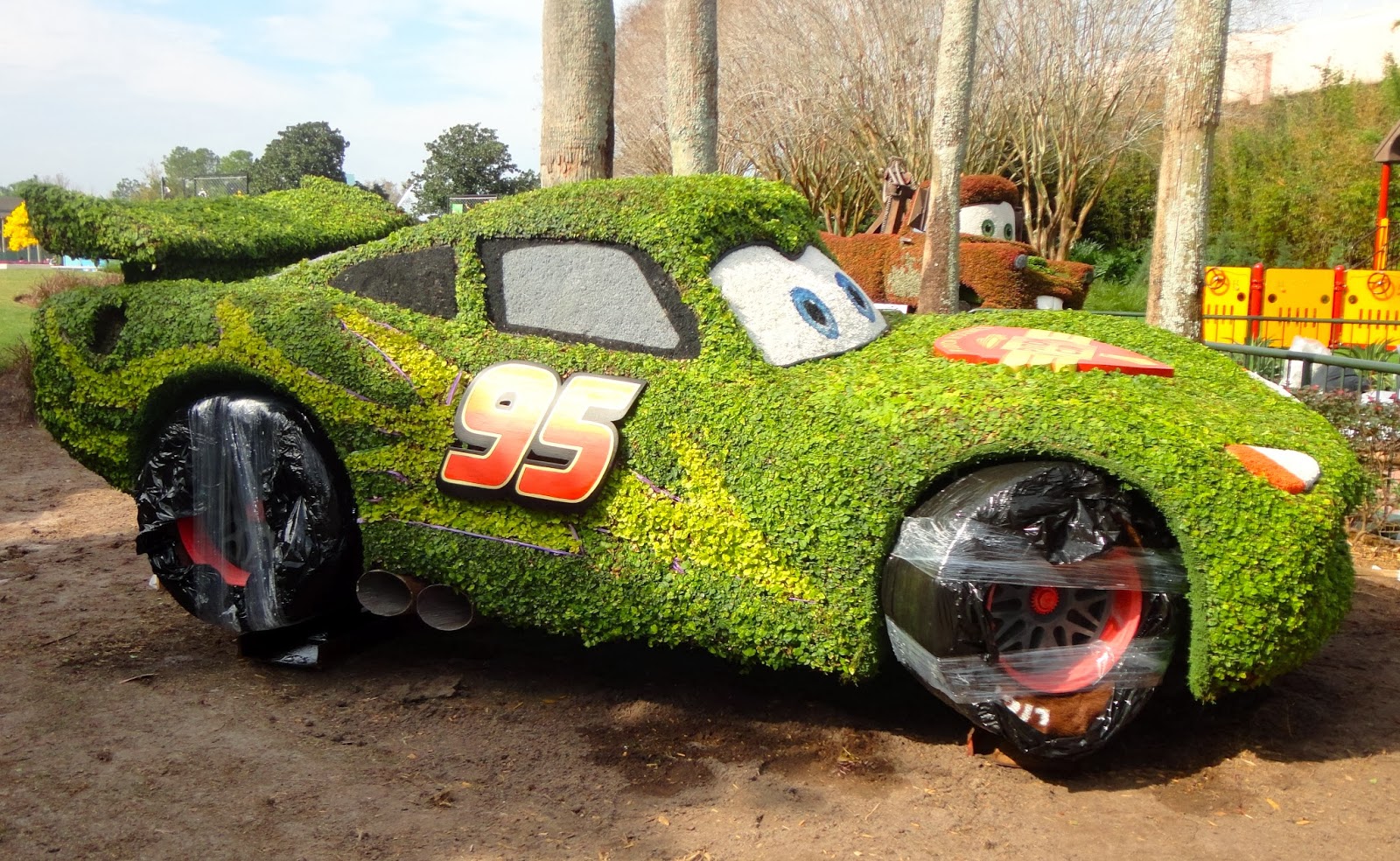 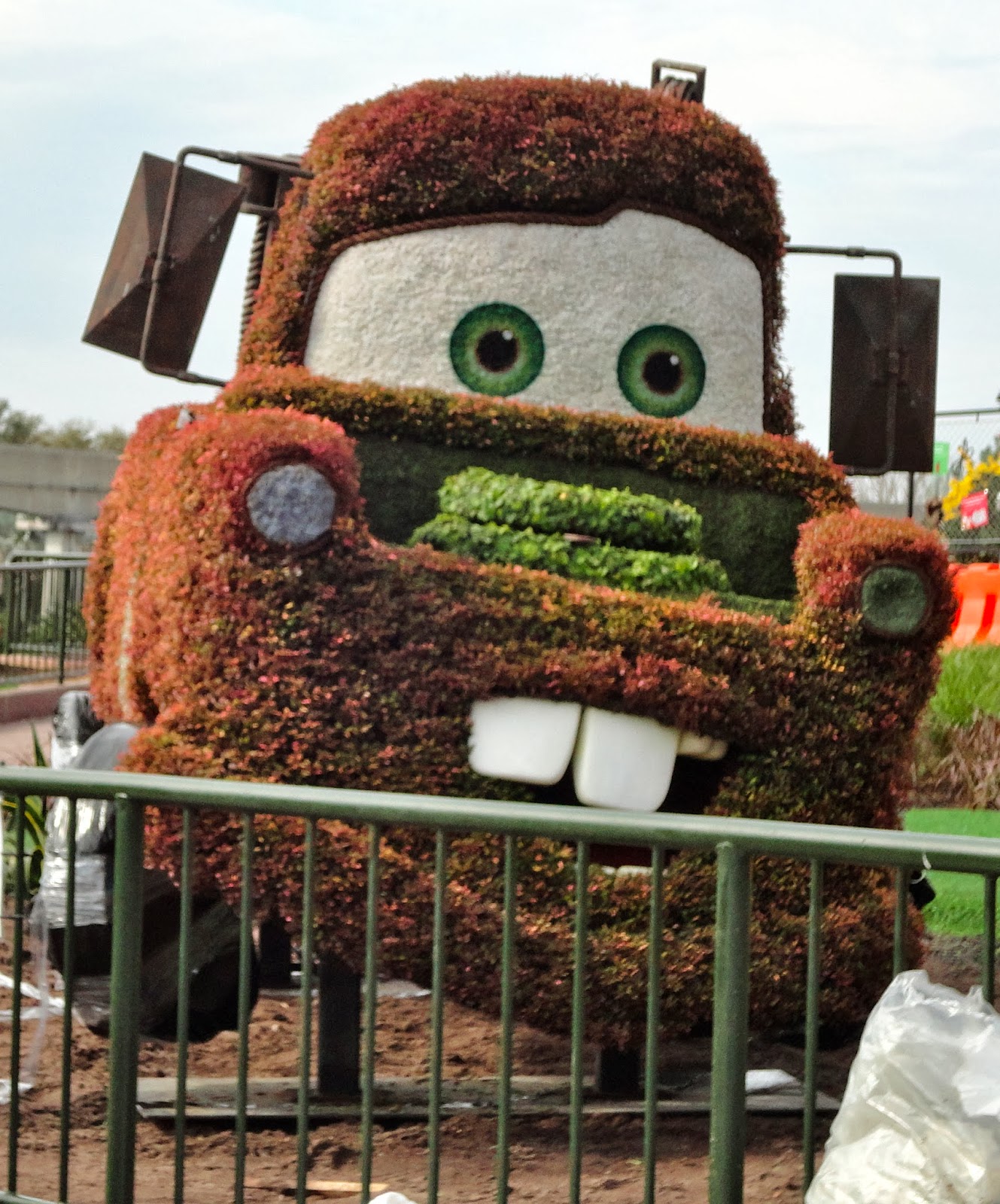 By 11:00am we road Soarin’, Mission: Space, Chevrolet Fast Track, the Nemo ride, the Epcot ball ride and explored the aquarium which is where Julie works! The lines were short and our fast passes helped us fly through some longer lines. 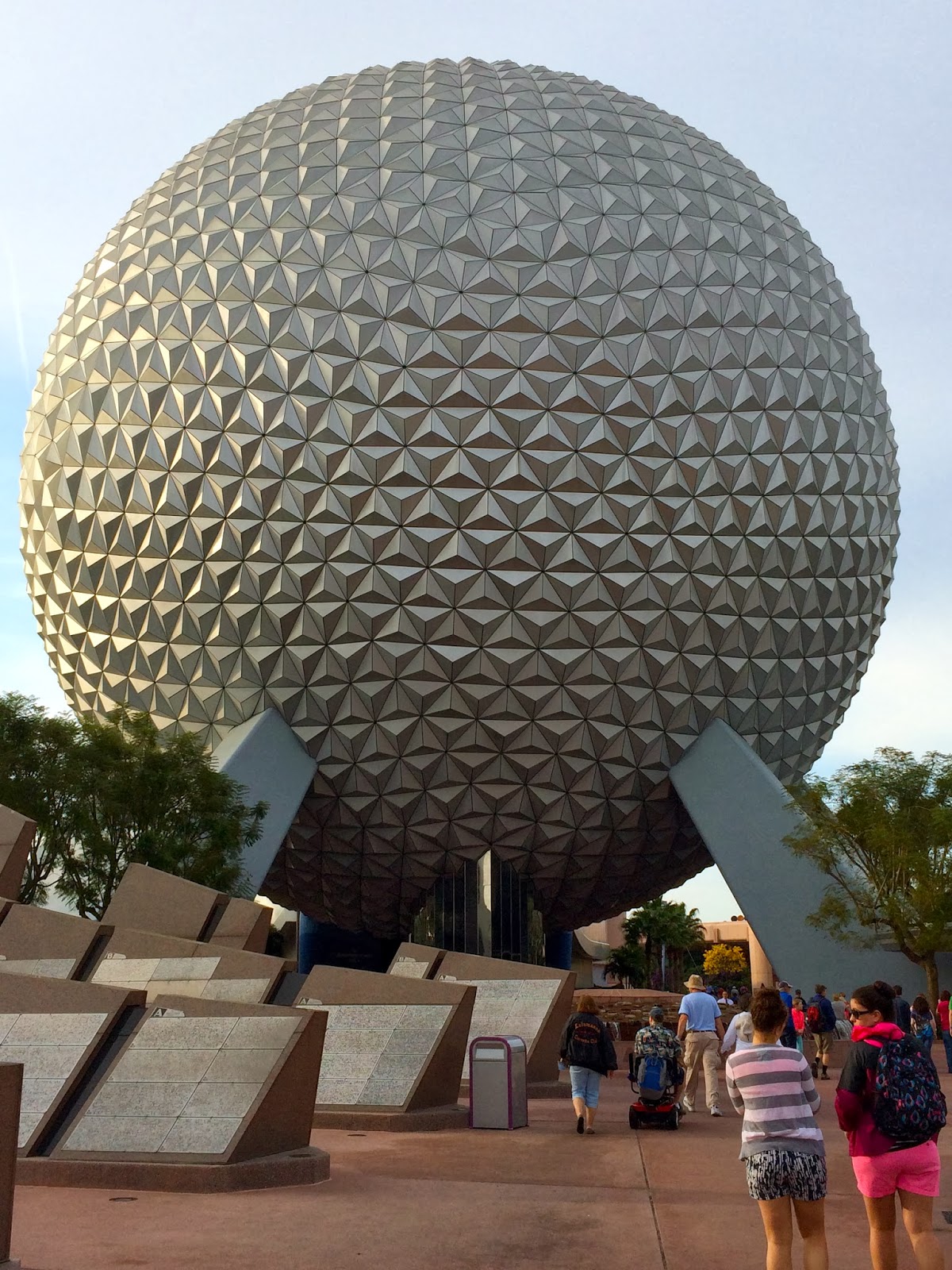 A quick Starbucks stop was necessary to help us get through the day! Did you know that Disney and Starbucks are partners and stores are starting to pop up more and more in the parks! 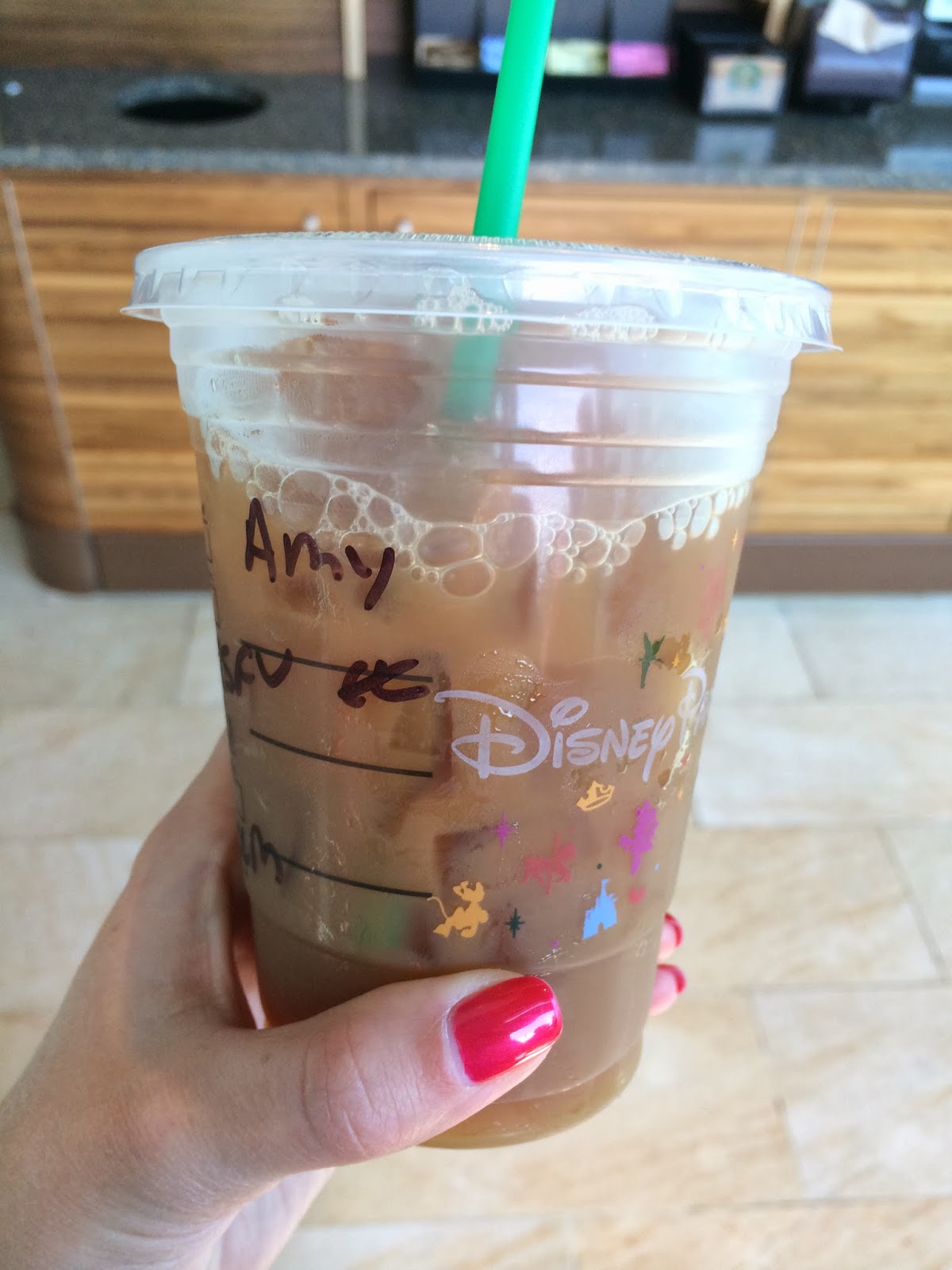 Then we were off to travel the world in Epcot since we conquered the front part of the park in a quick minute. 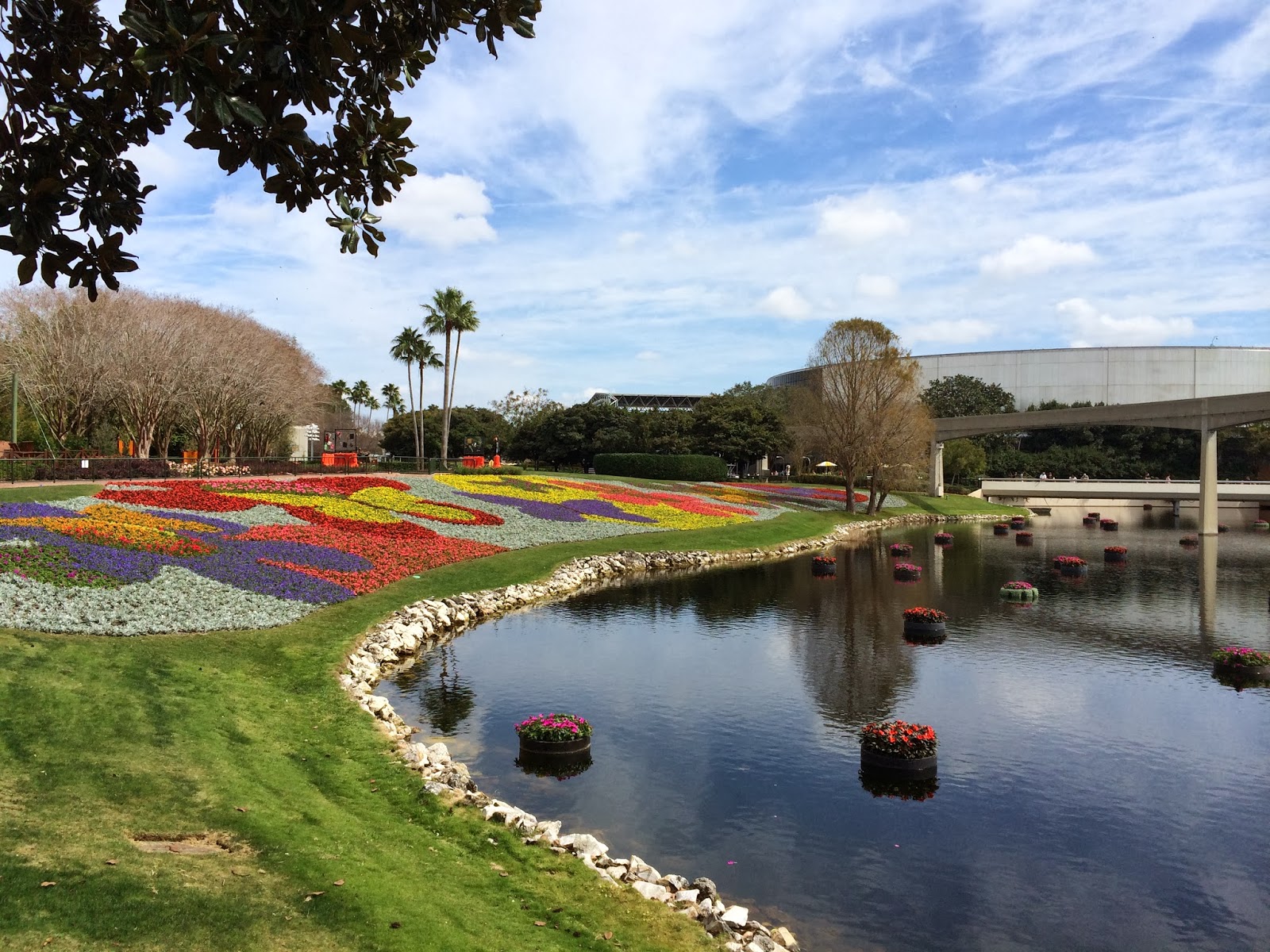 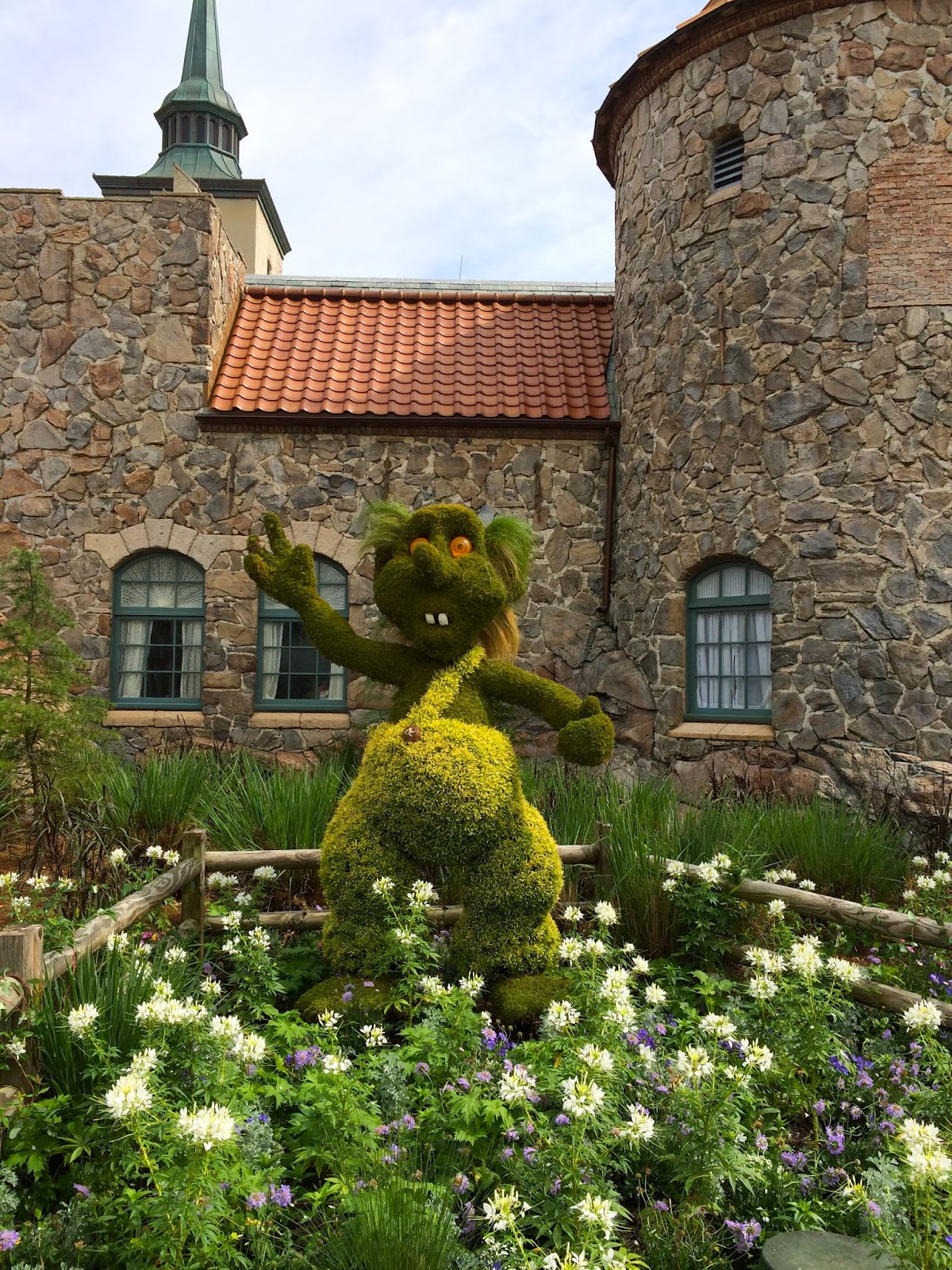 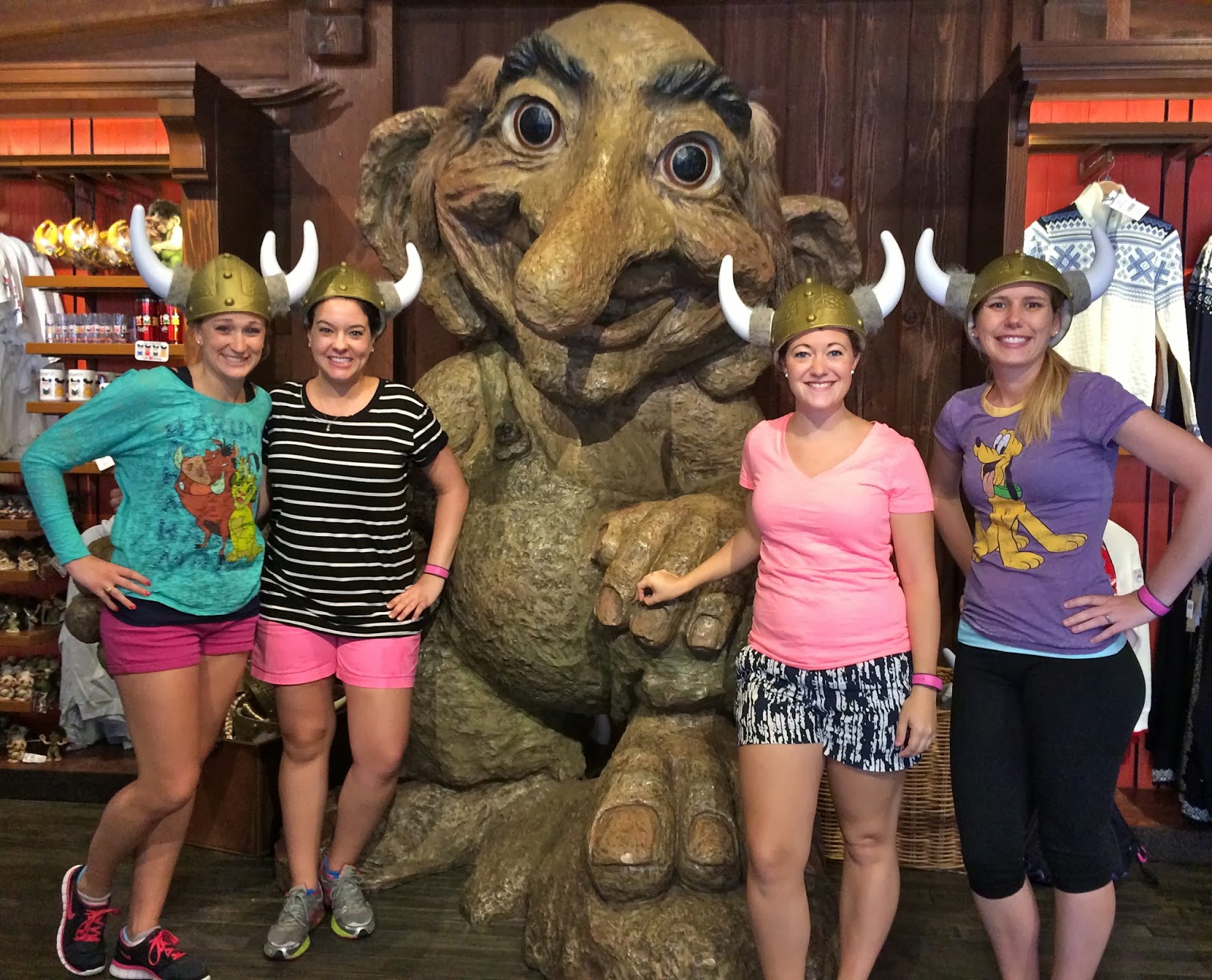 Naturally, Norway is my favorite in honor of my little Norwegian, Charlotte! We rode the Norway ride and took pictures with the troll in honor of her 🙂 That’s love right there. {We miss you Char!} 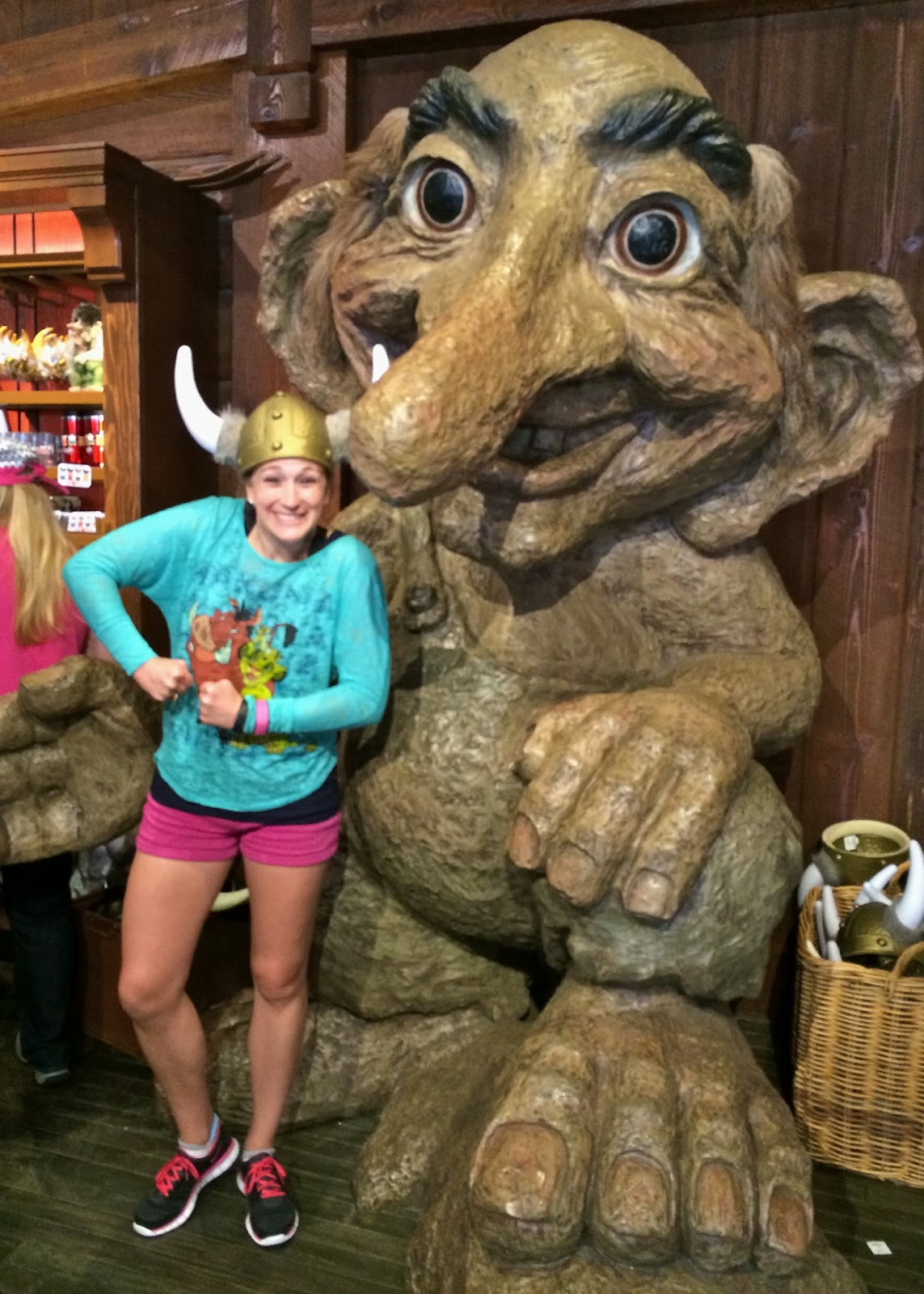 The shops in Germany are awesome. I could have bought some of the beer steins and wine glasses! 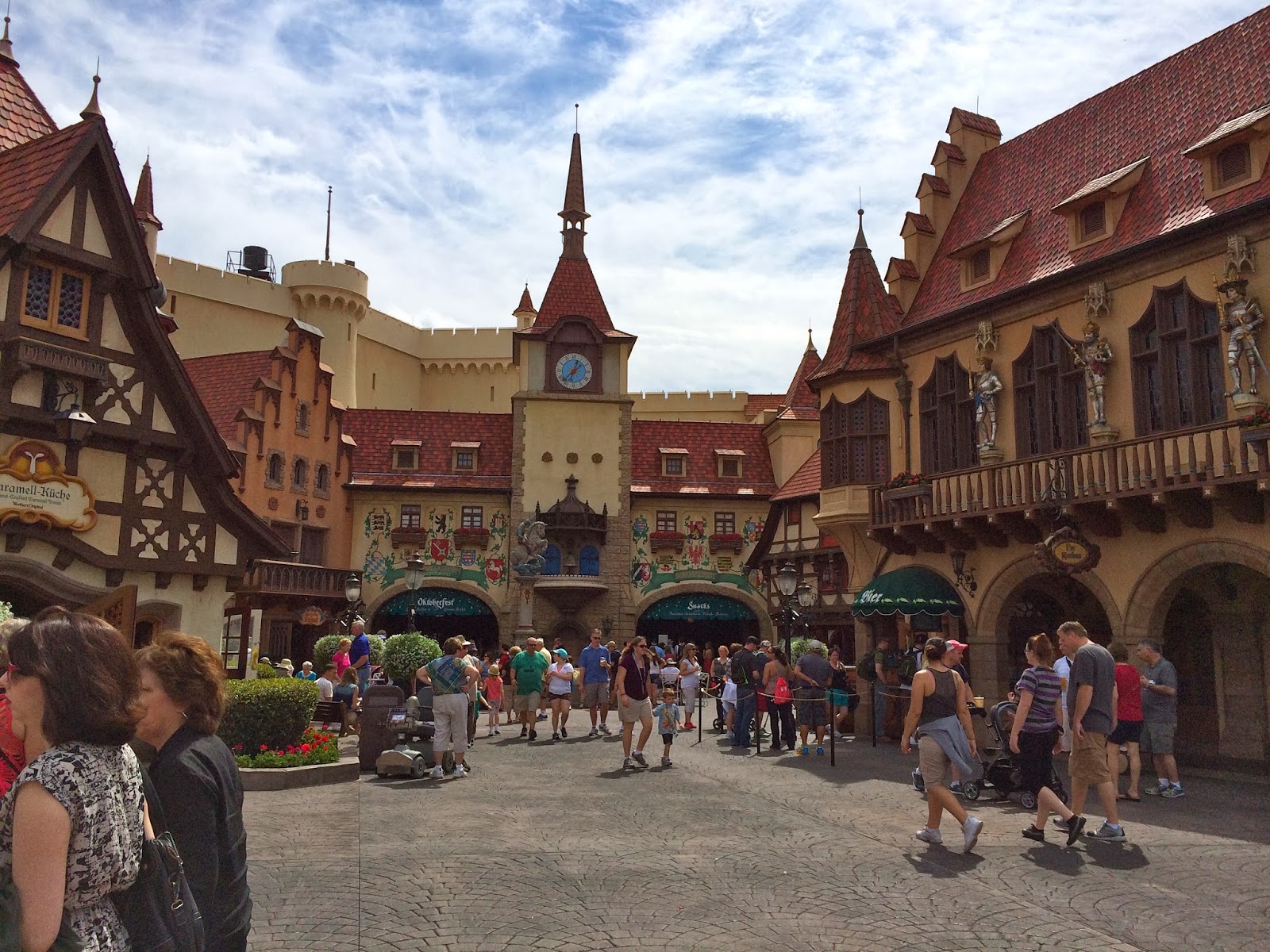 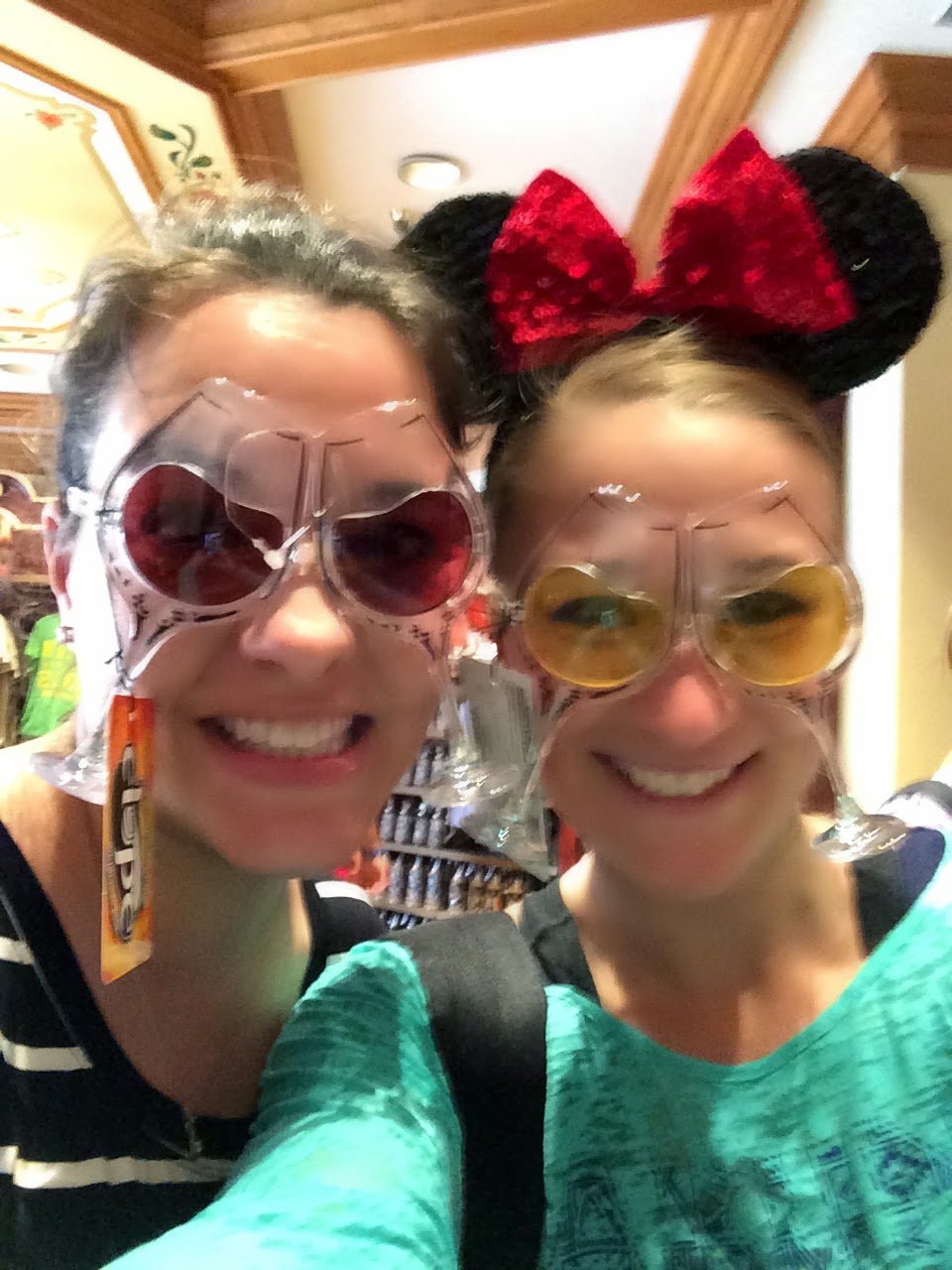 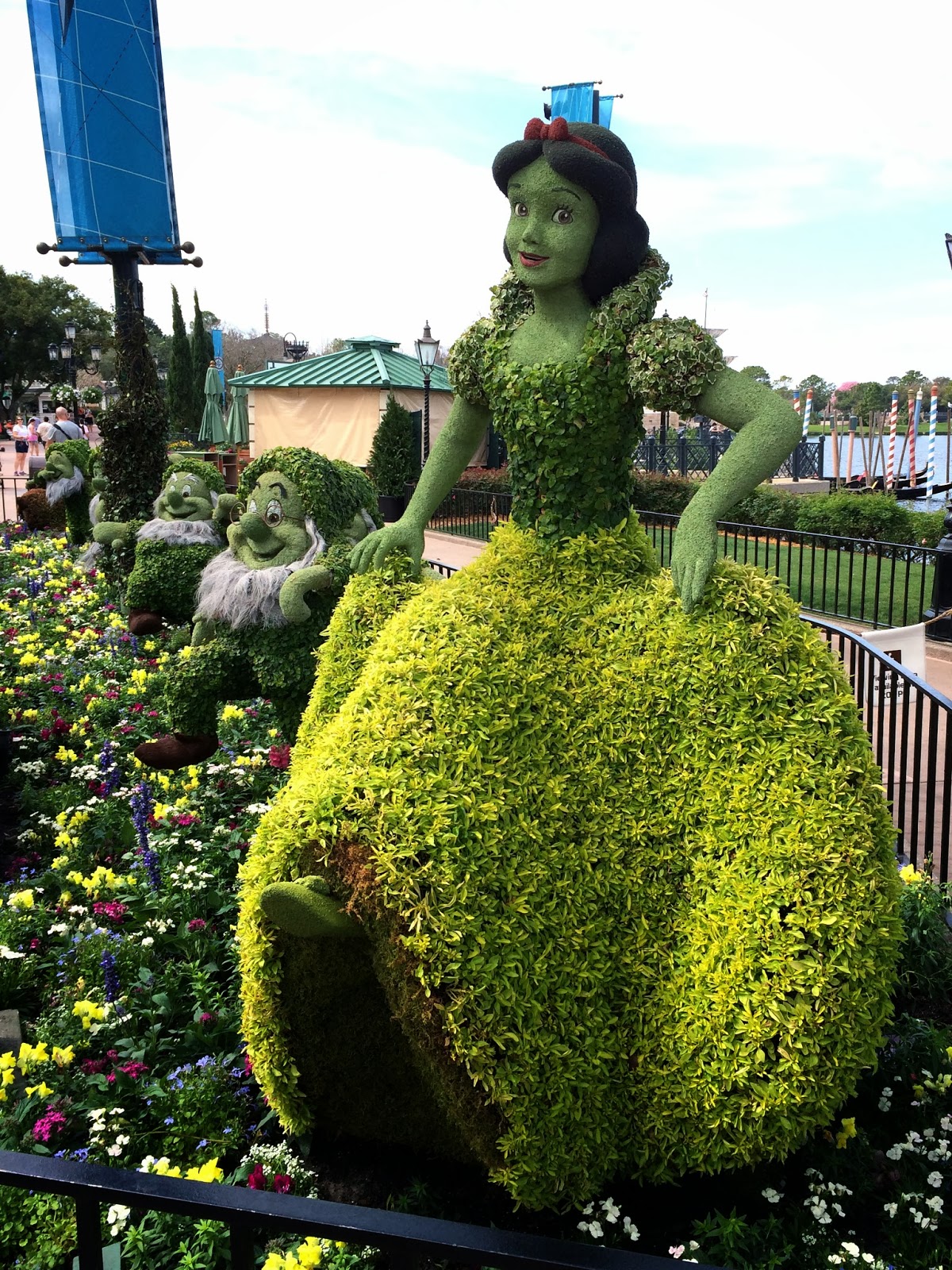 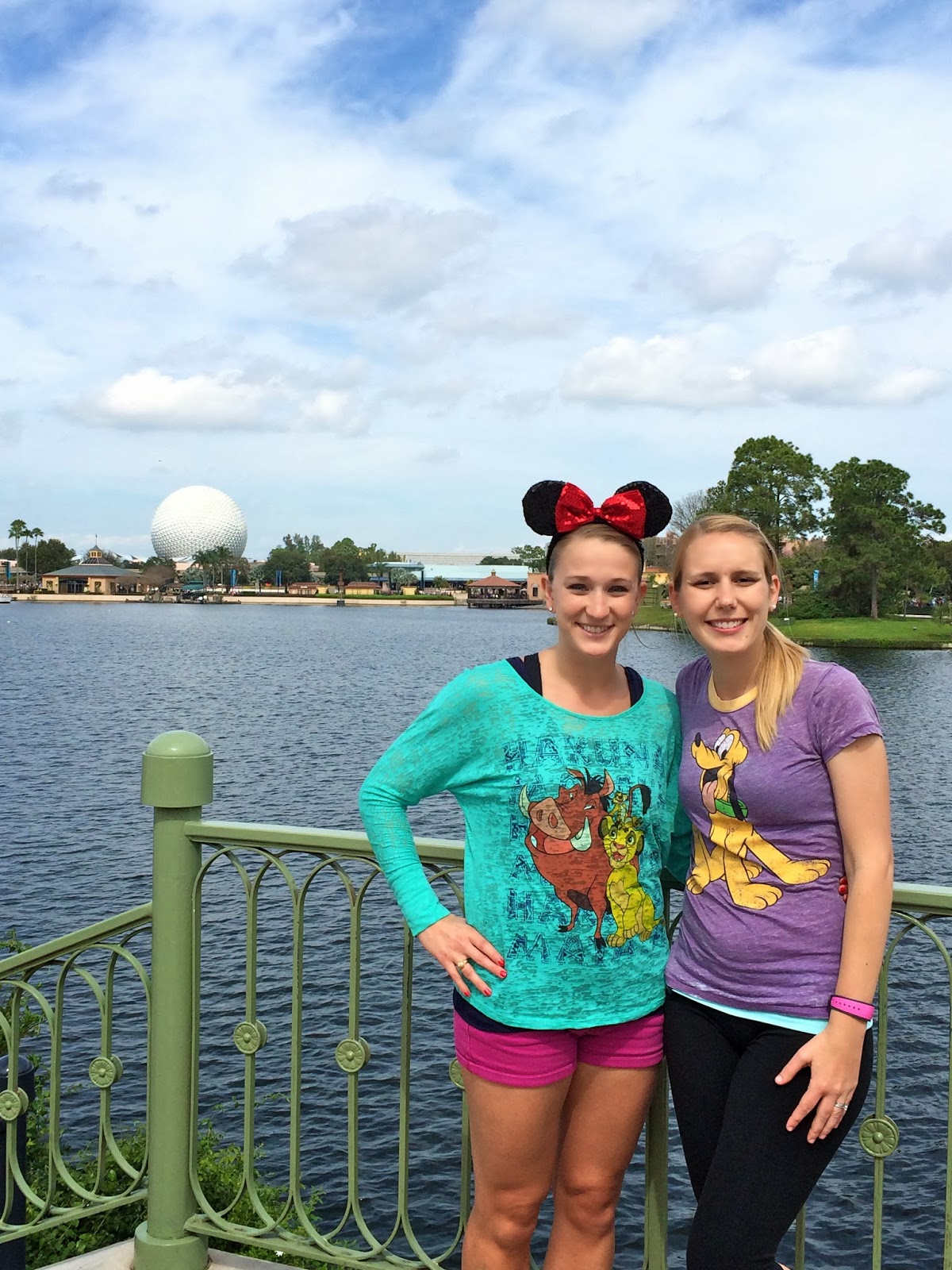 We needed a group shot in the USA area {duh} and were looking for something super American. Instead we found something awesomely Texan. Whoop! 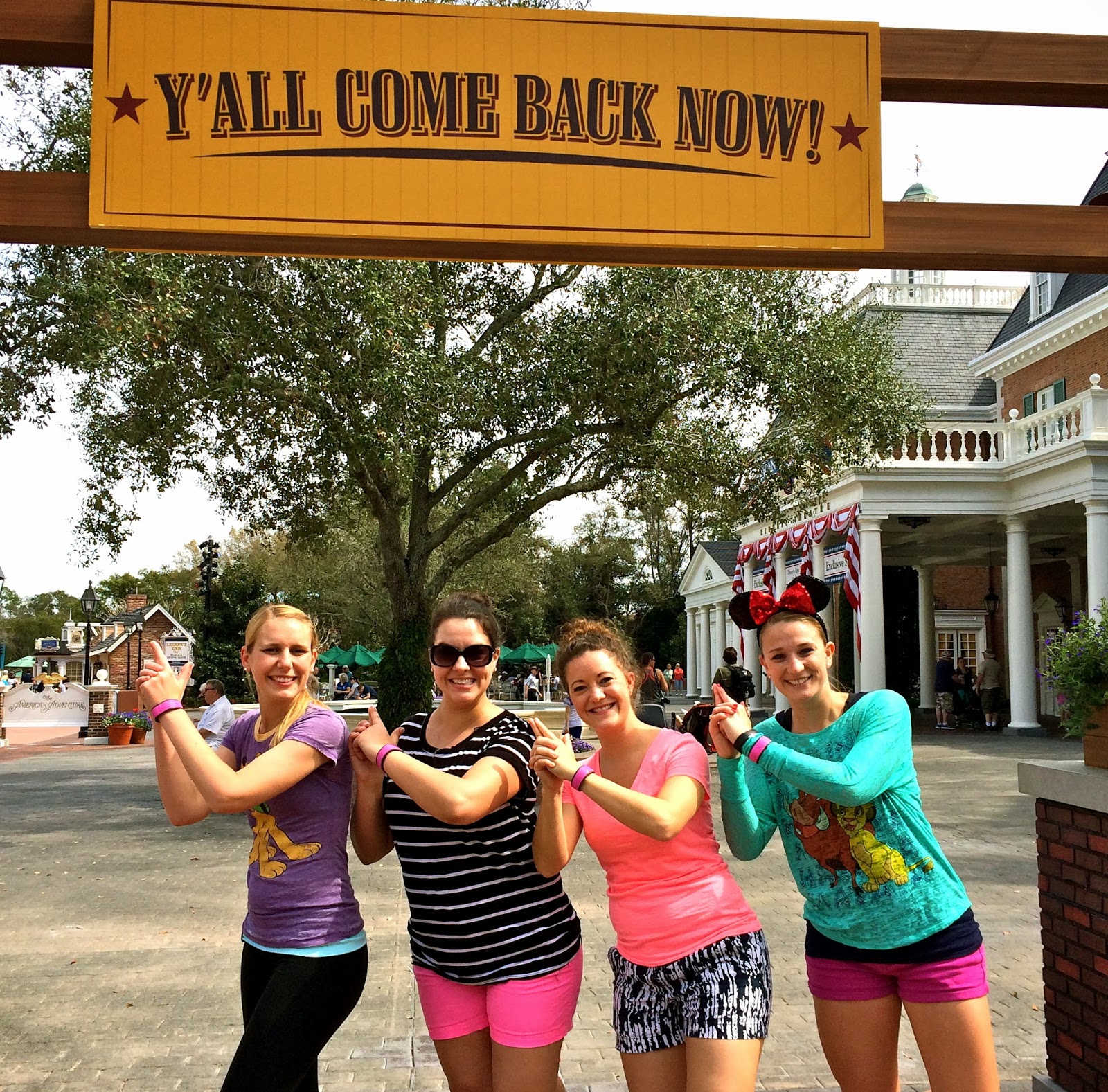 We had lunch in Morocco at a new restaurant called Sage Road Table. I highly suggest eating here! The food is tapas style, perfect for sharing and the sangria is to die for! 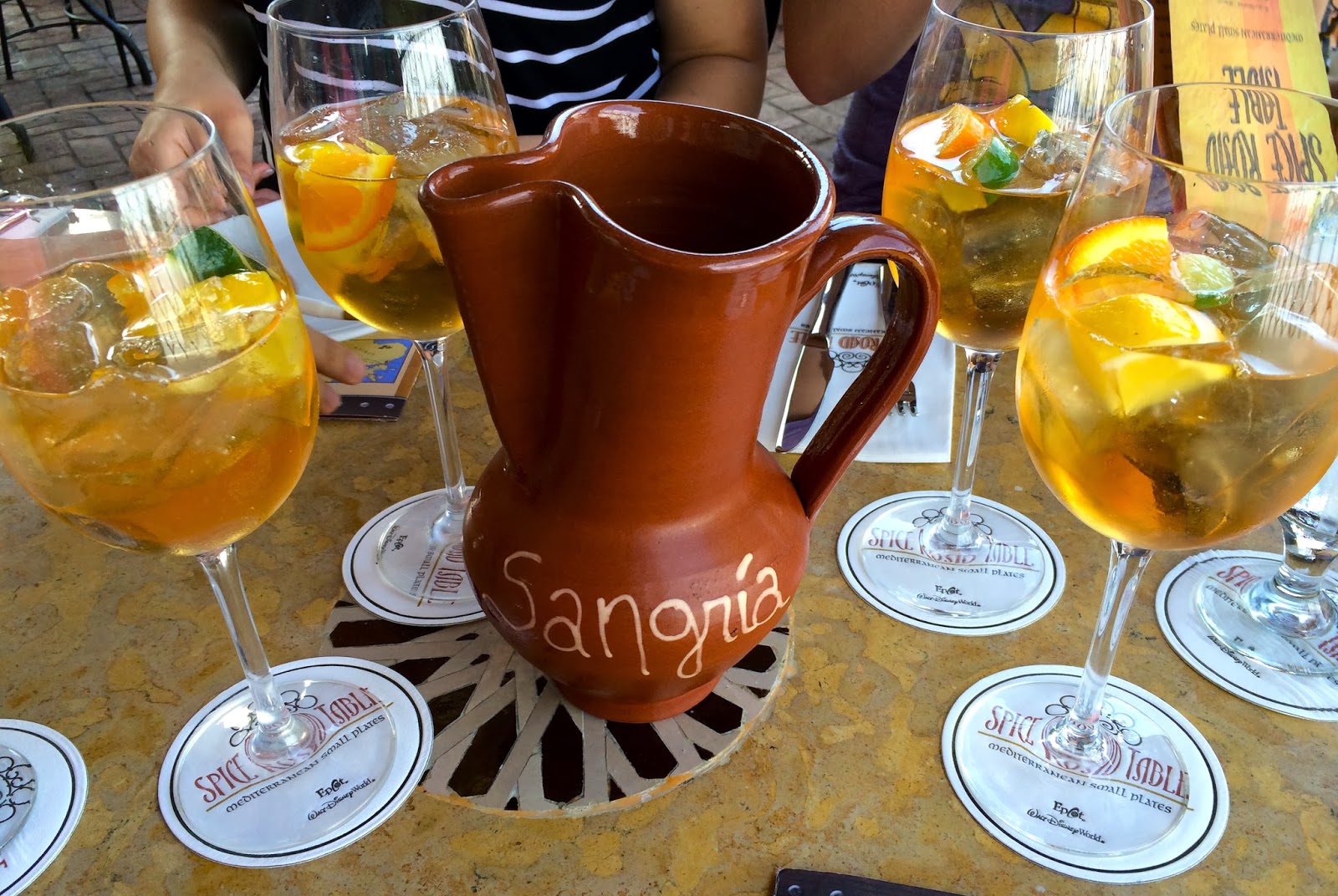 Next we stopped in France for dessert and pictures with Belle and the Beast! 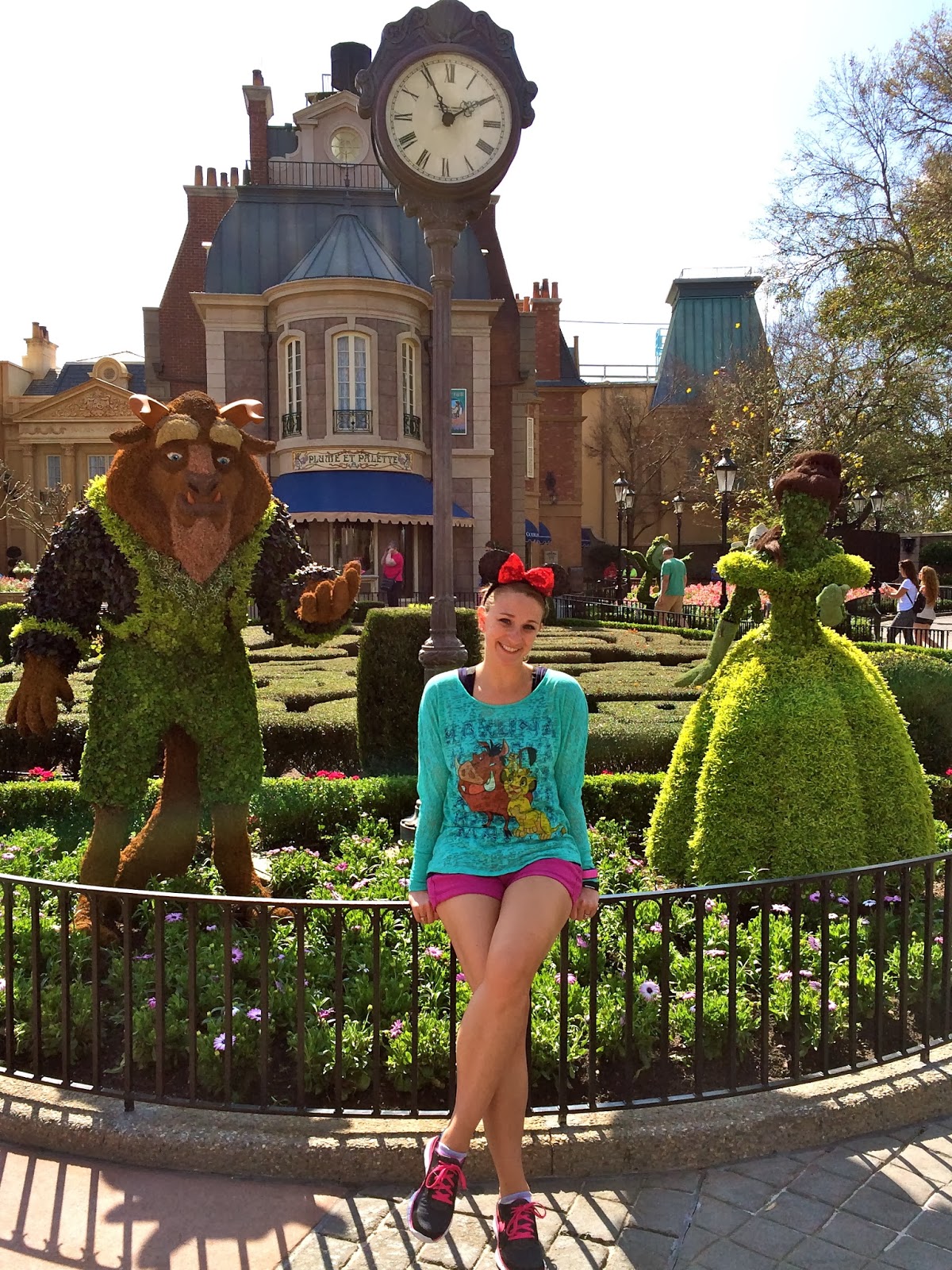 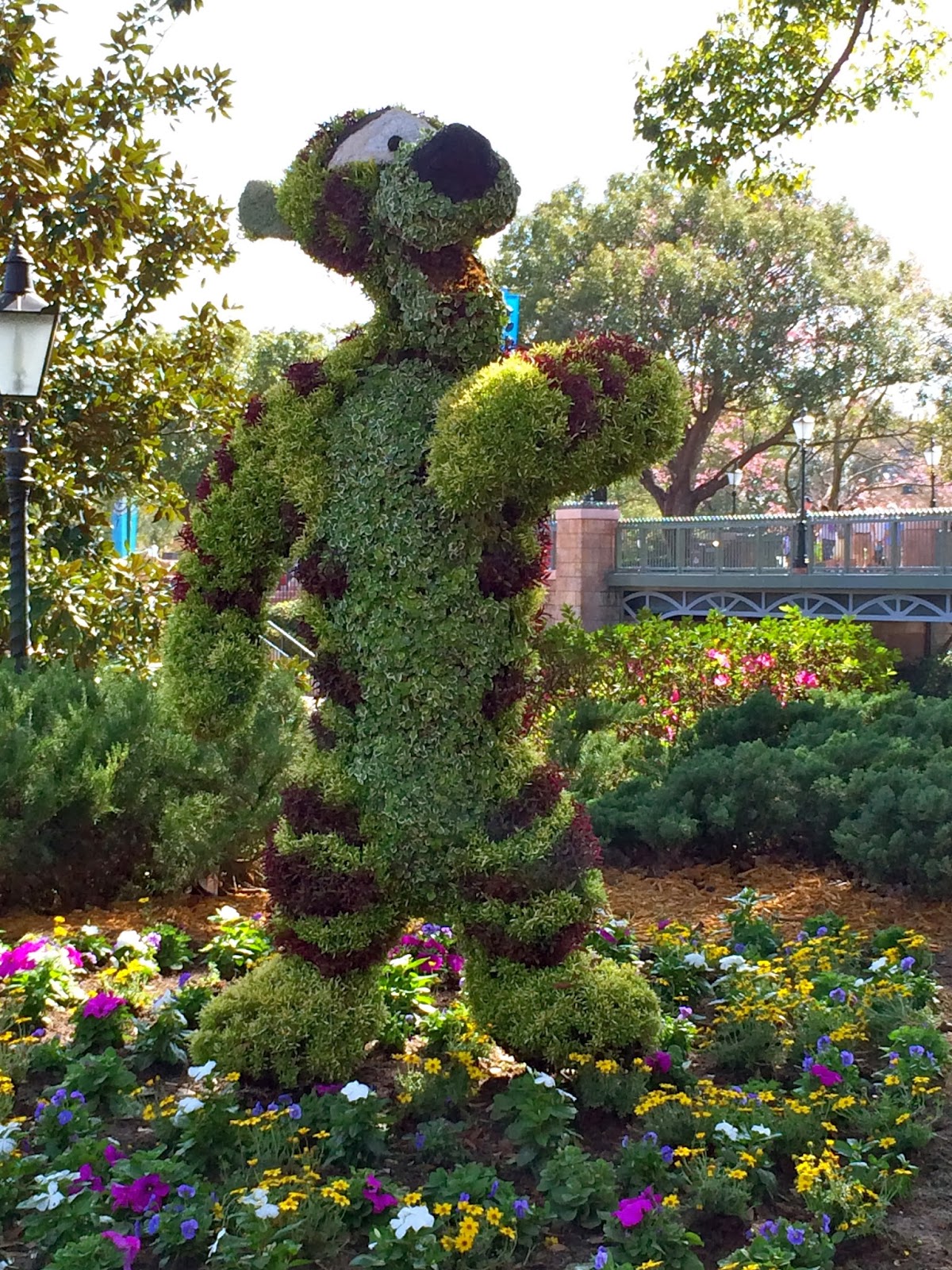 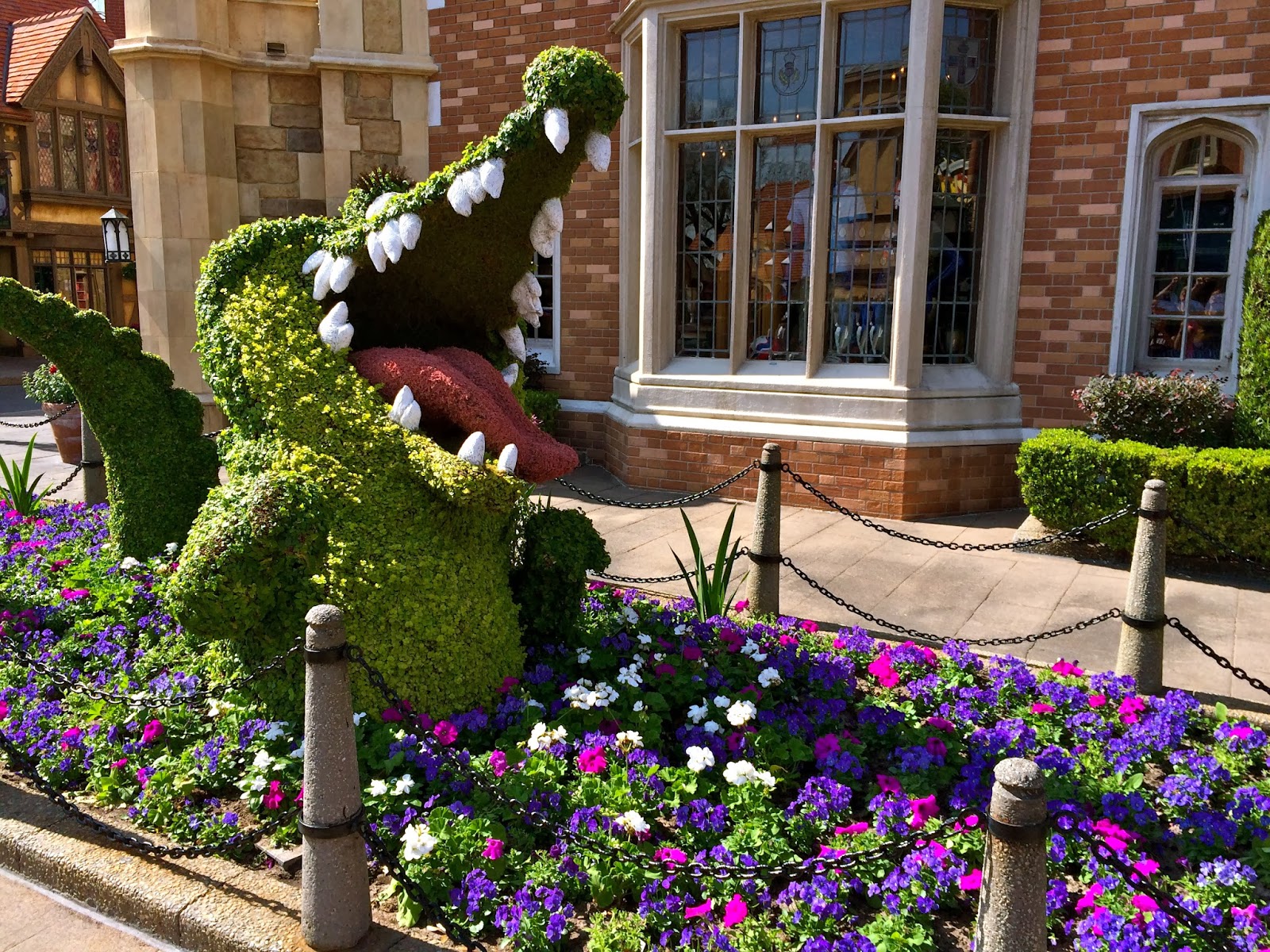 Before we knew it, 3:00pm was striking and it was time for us to catch our magical airplane back to Houston. Overall, it was an amazing trip. We got to experience Harry Potter World, run a half marathon through Disney, explore Downtown Disney, lay out by the pool, eat dinner at Animal Kingdom Lodge, play at Magic Kingdom, dine with Pooh and Friends, gallivant around Hollywood Studios and travel the world in Epcot. This is my fourth year in a row to go to Disney as an “adult” and it was by far the best. I am blessed with amazing friends that I enjoy being around and don’t mind acting like a little kid with me. It’s pretty fantastic if you ask me. Of course, we’re already thinking of how awesome next year’s princess weekend is going to be! Watch out Disney, we’ll be back!
Take a look at my other Disney posts from 2014!
Sneak Peak
Universal Studios/Harry Potter
Race Expo and Princess half 2014