Howdy y’all! Happy Tuesday. I hope everyone made it through their Monday after a long weekend! Here are some of my race pictures from the Turkey Trot that I couldn’t post yesterday. So today’s post is going to be about football…a little bit. Maybe more tailgating than football. I know a lot of my bloggy girls are football fans! Whoop! I also like to think that most football fans have heard of Johnny Manziel at this point. He’s kind of awesome. I’ve seen him in action a time or two and quite frankly, the kid’s got skills. {Weird, I can call him a kid…I mean he is 6 years younger than me. When did I get old?} This past Saturday, I got to watch him one more time and as always he didn’t disappoint.

However, before my little fam made it up to College Station, I had a bit to do on Saturday morning…aka…run 19 miles. Don’t worry, you read that right, nine-freaking-teen miles. And to think that’s still 7.2 miles short of the full distance I’ll be tackling in just a month and a half. Anywho, proof is below. I did it. And quick too! 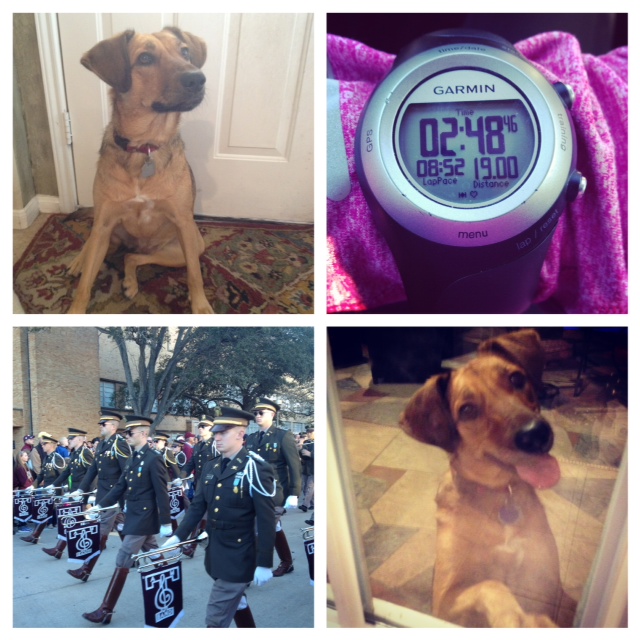 I added in a few pics of Miss Maggie too from Thanksgiving weekend. Too cute not to share. The bottom left picture is of the core marching in. The football players followed, but I was too busy high fiving Christian Michaels, Spencer Neely and Ryan Swope to take pictures. 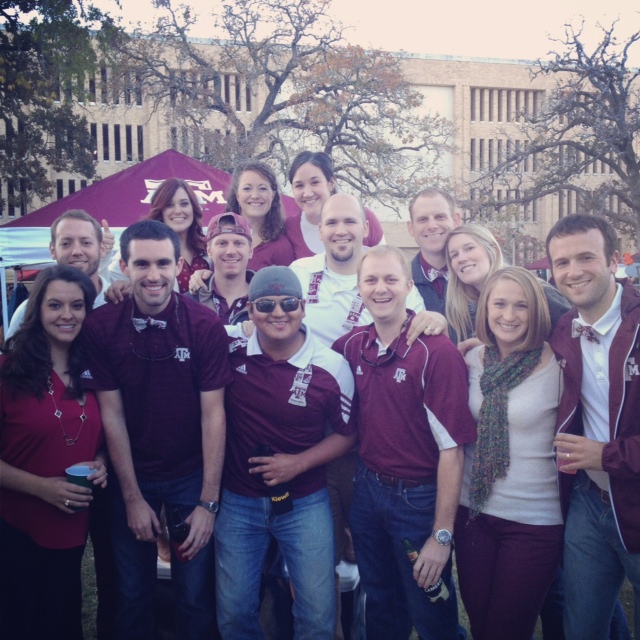 So after my run, we made it to college station just in time for some tailgating wit some of the best friends we could have ever asked for. Pretty lucky if you ask me. 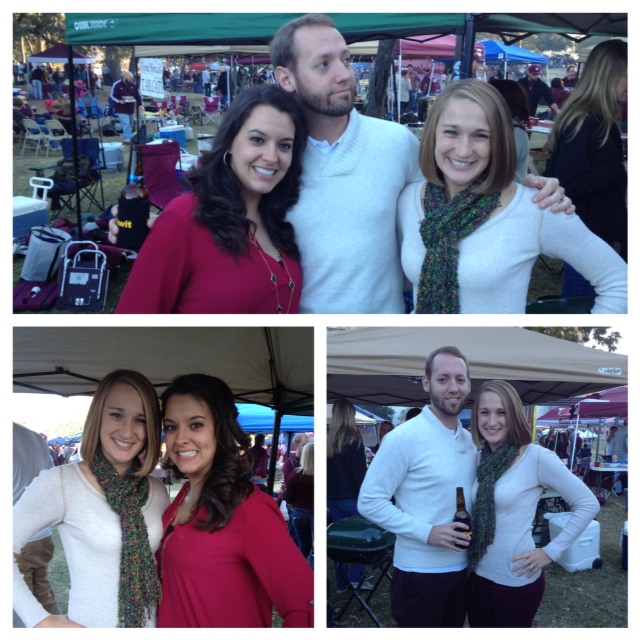 Of course, we over indulged in food and adult beverages in preparations for watching Johnny Football lead the Aggies to victory over Mizzou. 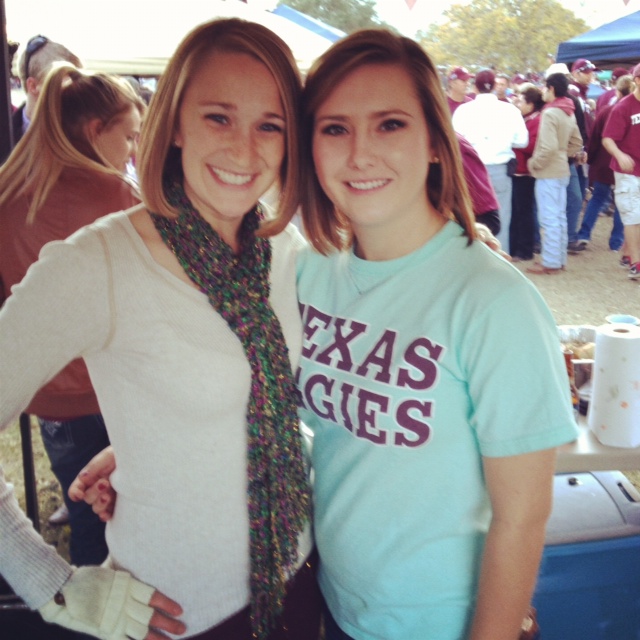 Oh and did I mention that I finally got to hang out with my seester Kate? 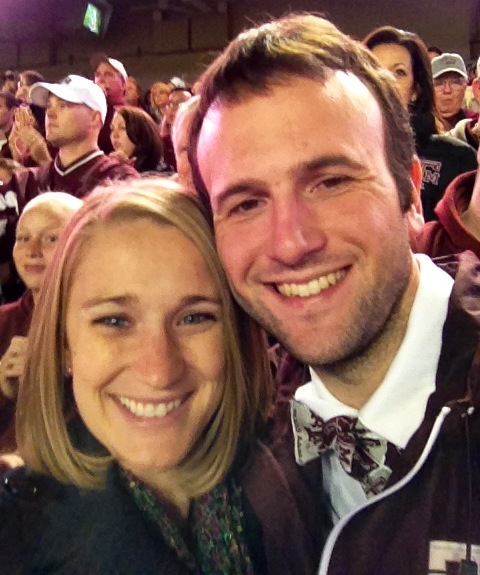 In the end, the Aggies came out victorious will an excellent show from our Heisman contender and the rest of the team for that matter. Since it was senior night, they put on a pretty big show and it was awesome. So proud to call myself an Aggie. So proud that we ended the season 10-2. So proud that we defied the odds in our inaugural season in the SEC. So proud we finished better than Texas after they said we’d never make it. Here’s to the Aggies and hoping that Manziel gets the Heisman despite the fact that he’s a freshman because let’s be honest, the boy deserves it.